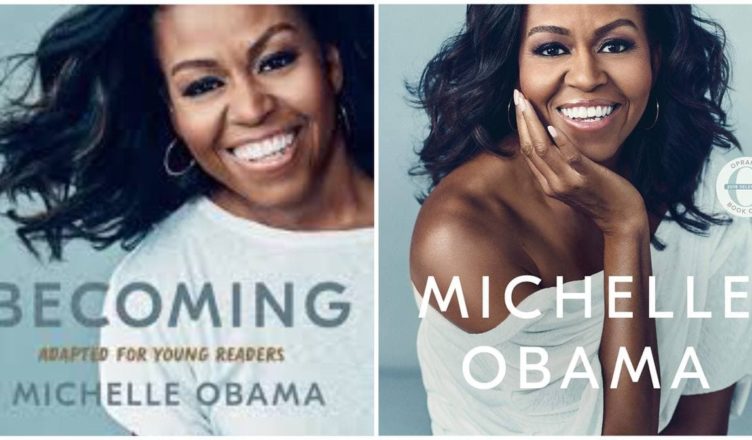 Becoming is a memoir of Michelle Obama, the former first lady of the United States, published in 2018. The author describes it as a profound personal experience, and the book tells about her roots, how she found her voice, and her time on goal.

Her public health campaign and her role as a mother. This book is published by Crown and is published in 24 languages. One million copies were donated to First Book, an American non-profit organization that provides books for children. 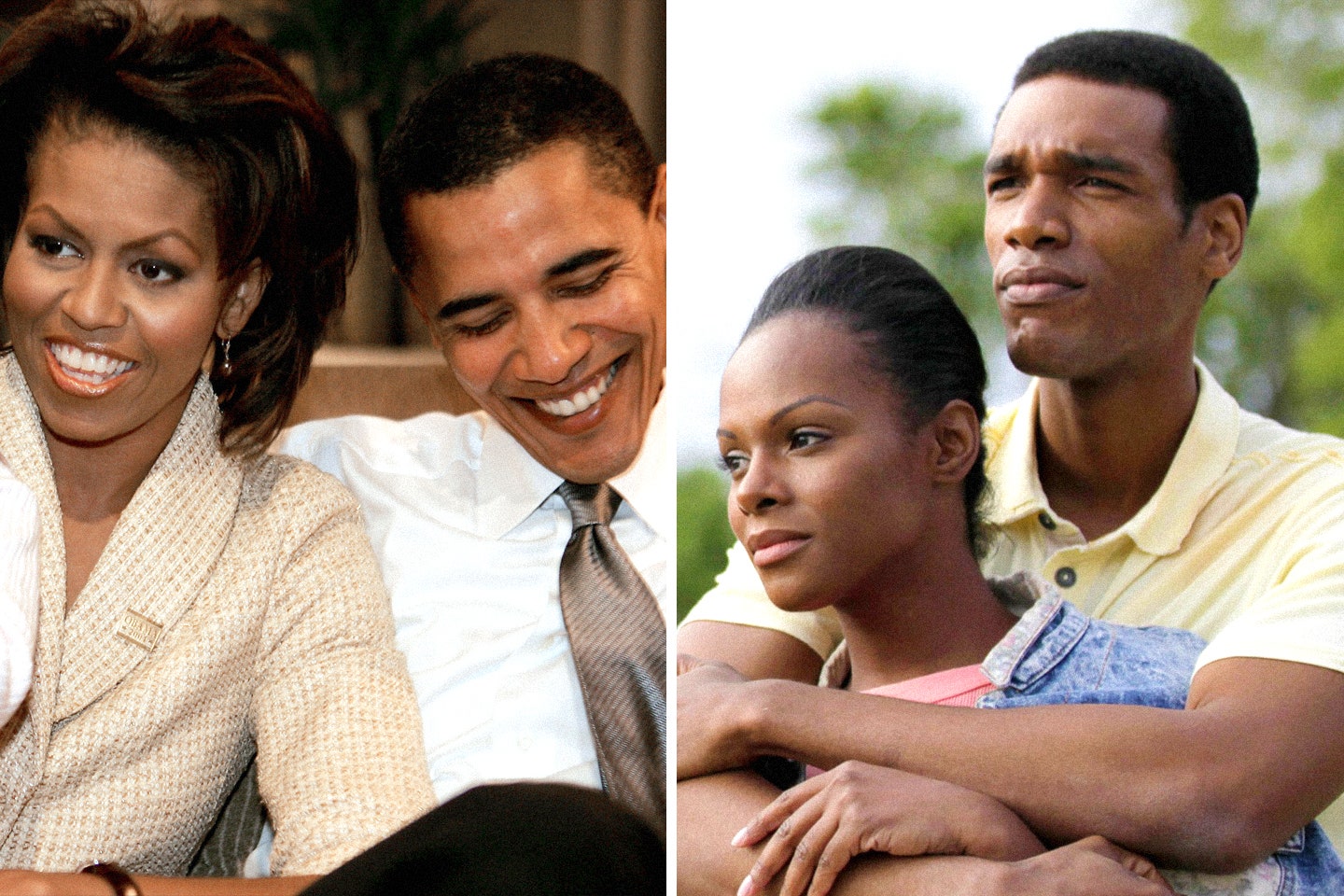 It was the highest-selling book published in the United States in 2018, setting the record 15 days after its publication, with over two million copies sold. The book’s 24 chapters (plus a preface and epilogue) are divided into three sections:

Becoming Me, Becoming Us, and Becoming More. The preface sets the stage for Michelle Obama’s story to open by sketching a scene in her post-First Lady life. Becoming Me traces Obama’s early life growing up on the South Side of Chicago with her parents : 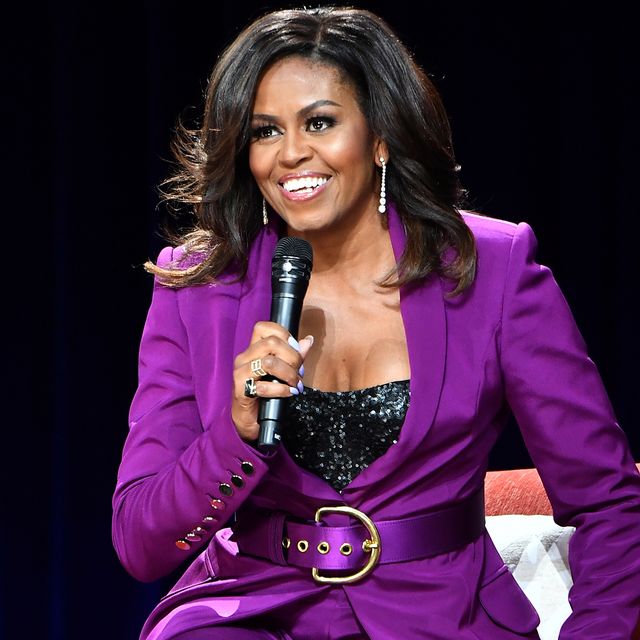 Fraser and Marian Robinson – in an upstairs apartment where she got her first piano lessons and learnt to be an independent girl under the nurturing care of her parents. There, Obama shared a bedroom with her brother Craig.

This book runs through her education at Princeton University and Harvard Law School until her initial career as a lawyer at Sidley Austin Law Firm, where she met Barack Obama. 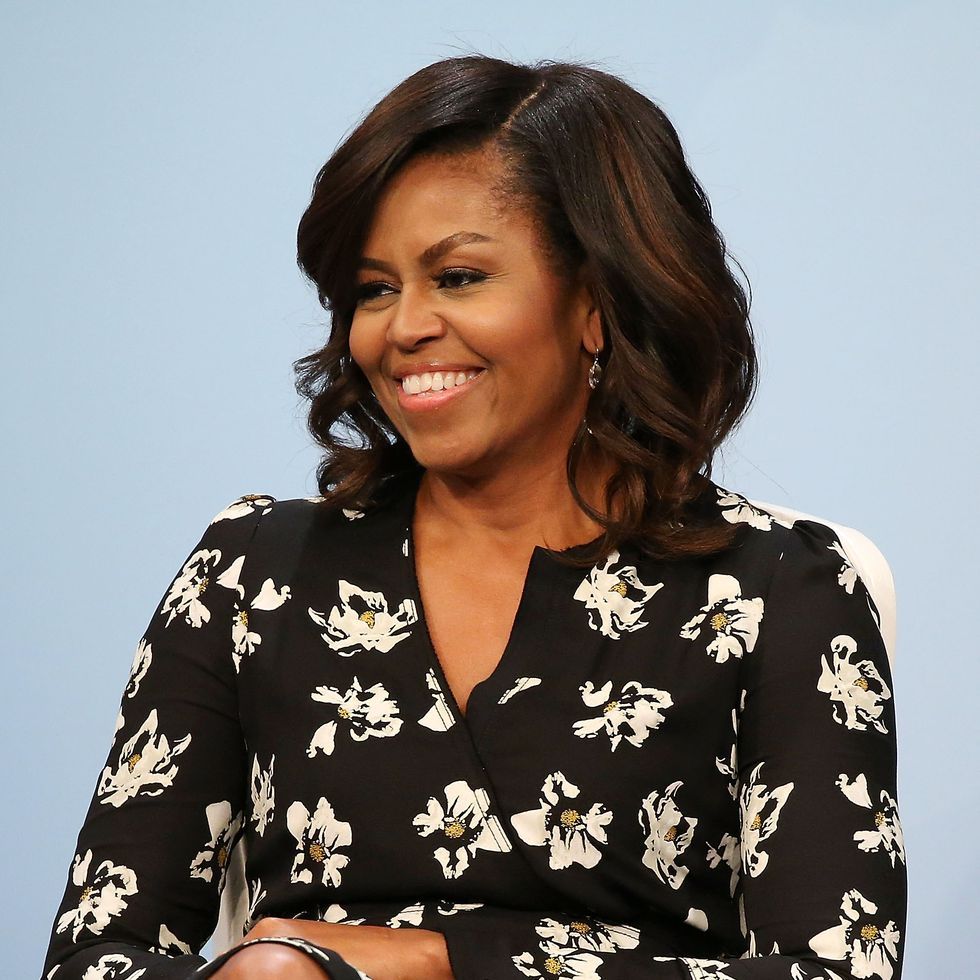 While this section talks considerably at length about Obama’s Princeton experience and Sidley Austin, Harvard Law school’s experiences are mentioned marginally by comparison.

In a life filled with meaning and accomplishment, Michelle Obama has emerged as one of the most iconic and compelling women of our era. As First Lady of the United States of America-the first African-American to serve in that role-she helped create the most welcoming, 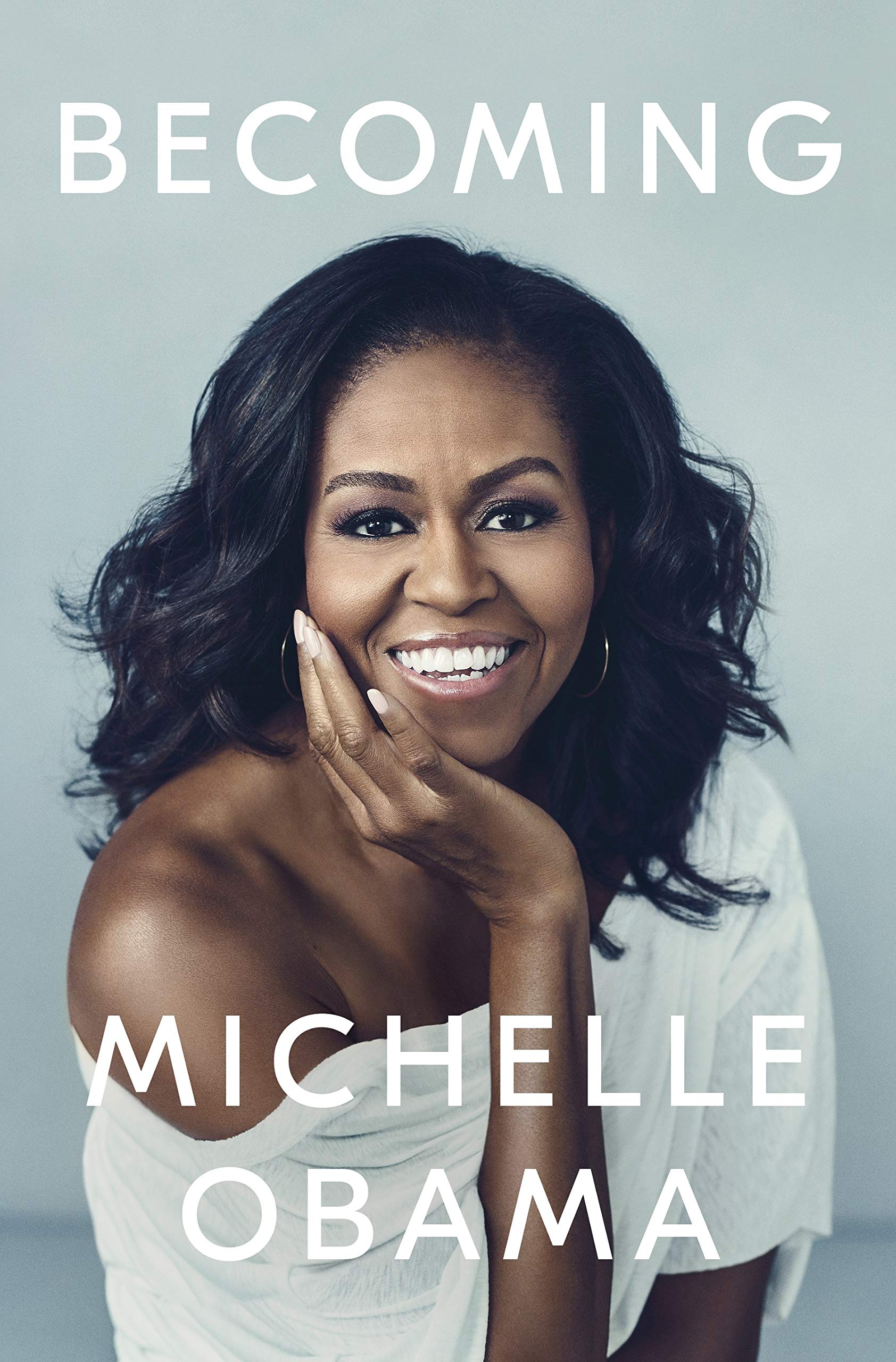 and inclusive White House in history, while also establishing herself as a powerful advocate for women and girls in the U.S. and around the world, dramatically changing the ways that families pursue healthier and more active lives,

and standing with her husband as he led America through some of its most harrowing moments. Along the way, she showed us a few dance moves, crushed Carpool Karaoke, and raised two down-to-earth daughters under an unforgiving media glare.