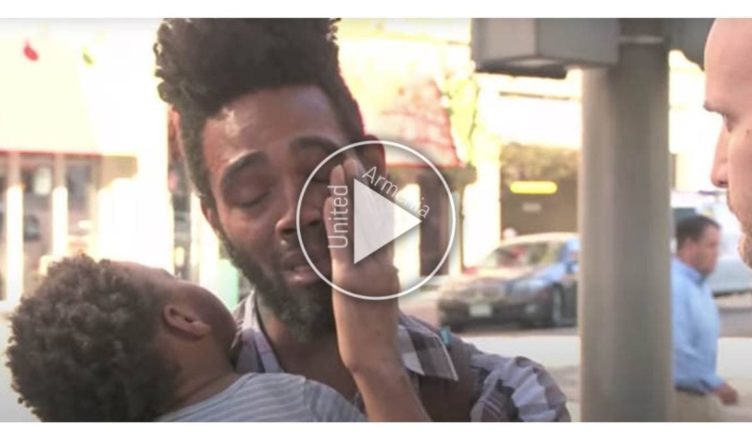 When a single father found himself homeless after moving to a new city, he came across a kind stranger to help him get back on track. James Moss just moved his 2-year-old son from New York to Denver, hoping to make their lives better.

James found a job and a place to live, but his living arrangements failed. He found himself on the street, living in a homeless shelter. British writer and TV presenter Leon Logothetes has just arrived in Denver on a publicity tour to promote casual acts of kindness. 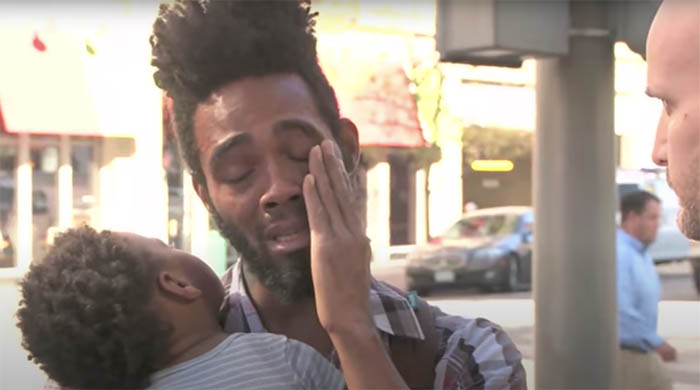 He traveled around and talked to random people he met while walking, hoping to encourage them to be kind to others. After an accidental encounter, Lyon met James.

He learned something from James and was impressed with how he was able to maintain a positive attitude in the recent struggle for homelessness. 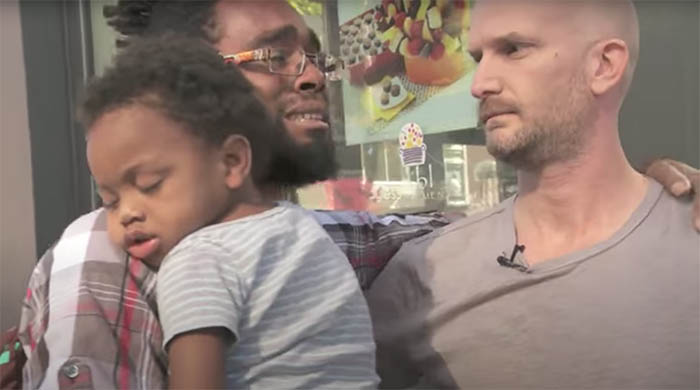 “I guarantee in a month’s time, I’ll make anything that I need to happen, happen,” James said. “You have to be brought down to your humblest point, so you can appreciate other things that are waiting for you.”

James shared that his son helps motivate him to keep a positive mindset, and that he maintains a sense of joy and peace through prayer and meditation. 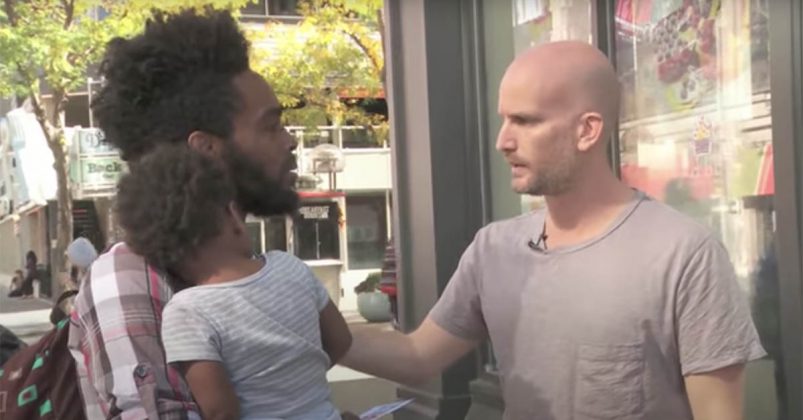 After their friendly chat, Leon told James that he wanted to give him $1,000 to help him and his son. James was moved to tears. On the spur of the moment, Leon also decided that he wanted to put James and his son in a hotel for the next seven days to make sure that they had a nice place to stay.