I Hate Being a Mother… 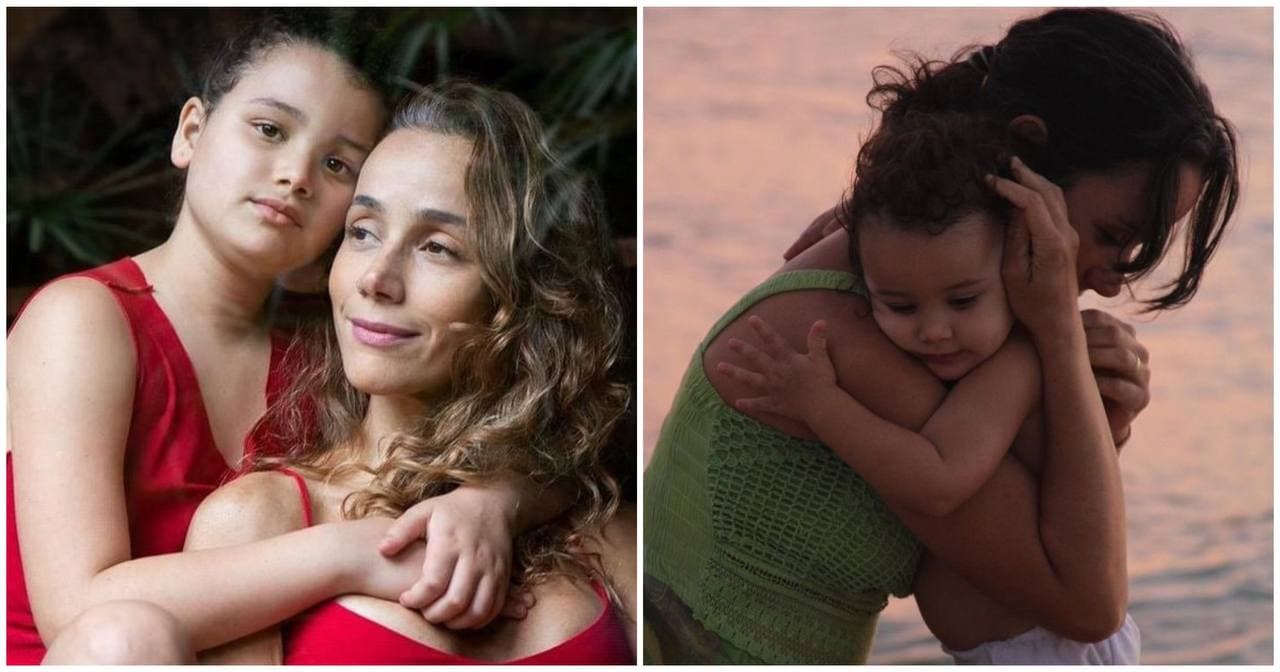 Tenório loves her newborn daughter very much, but she never really enjoyed the responsibilities that came along with stepping into the parenting role.

Before giving birth, Karla spent 2 years planning and preparing for a child, but she took a beating when she realized that nothing she had read leading up to motherhood really reflected what she was experiencing in the moment. 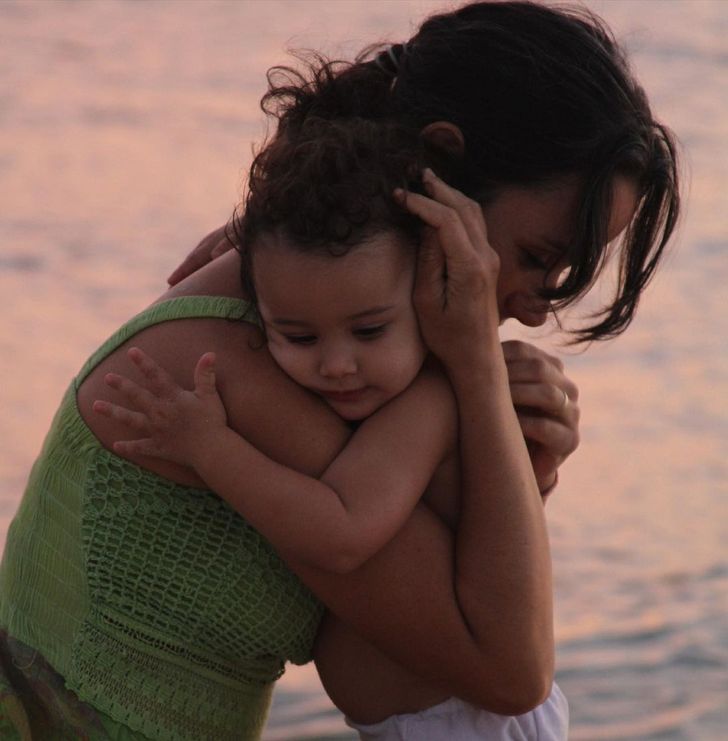 “I’ve hated being a mother since the moment my daughter’s head came out during childbirth.” Karla had complications in labor and the whole process was very delicate.

At that moment, Karla was overcome with feelings of regret but realized that she was already at the point of no return. Over the years, she suffered from postpartum psychosis but tried her best to be the perfect mother. 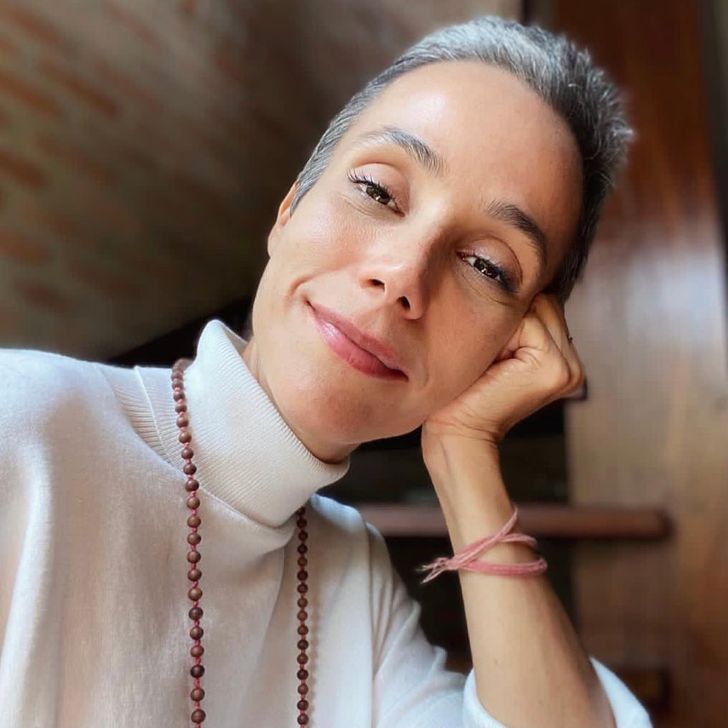 Tenório stopped doing many things due to guilt. And she wanted to be the perfect mother. But, over the years, Karla started to read more and more on this subject,

and felt freer to talk about her feelings. Then is when she realized that there were other women that felt the same way like she did.10 years later, Karla proudly came out of the “closet” as a repentant mother.

In one of her posts on Instagram, she wrote: “Understanding my feeling, welcoming my regret, thinking about it, and speaking out loud, ’I am a repentant mother’ freed up space within me for other feelings to arise. 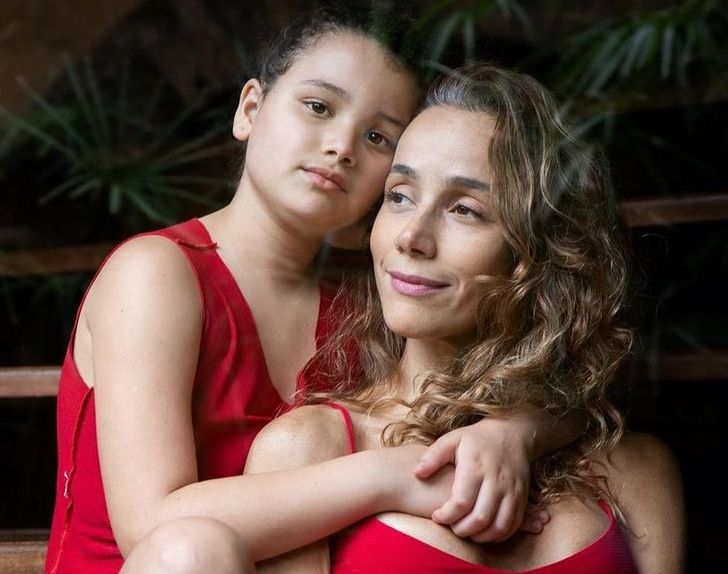 “I don’t like being a mother, I definitely don’t. But I love my daughter. I love her in a way I can’t explain. And I try so hard to give my best to her. We love each other very much. We are mother and daughter, but we are also friends, partners.

Our relationship is strong and works for us. It is based on love, truth, and respect.” People who read Karla’s story like it, and believe that you can hate motherhood but love your child very much at the same time.