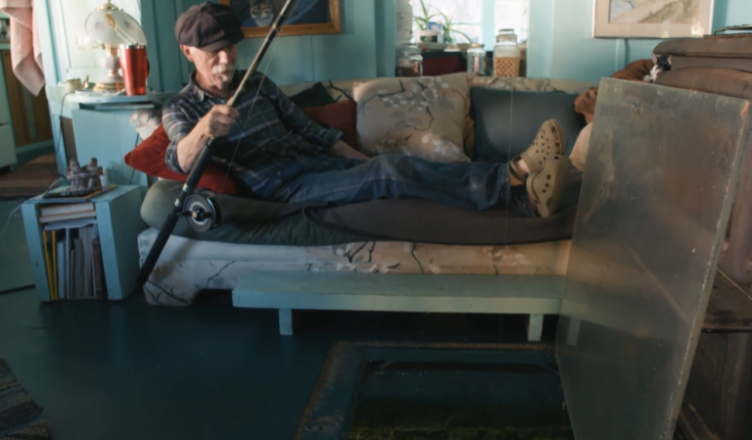 Floating off the coast of Vancouver Island is Wayne Adams and Catherine King’s own personal piece of paradise. The couple left the city behind to literally ​build the home of their dreams on the sea.

Now, 29 years later, they wouldn’t trade their life on “Freedom Cove” for anything. Catherine and Wayne are both artists. The former is a dancer who studies homeopathy, while the latter is a carver. 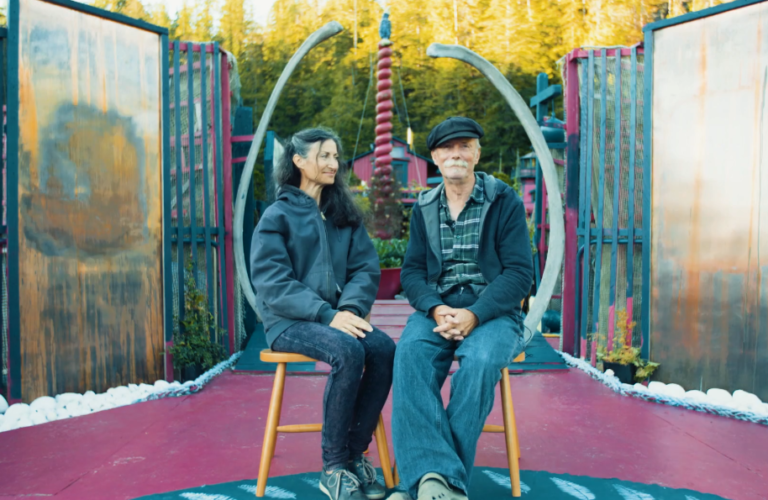 In the early 1990s, they lived in an apartment in Tofino, but they wanted something of their own. Therefore, they began to donate property and collect recycled or recycled materials to build a unique building that can only be reached by water.

“I was hoping to make a lot more money as an artist,” said Wayne. “We could never buy real estate, so we had to make our own.” As for Catherine, she added, “I had lived in the big city, I knew what that was like. I really needed the peace of the wilderness.”

Wayne grew up building tree forts, and he put his expertise to good use by creating a floating platform that could support multiple buildings. He tethered their homemade island to the shore and just kept adding on. 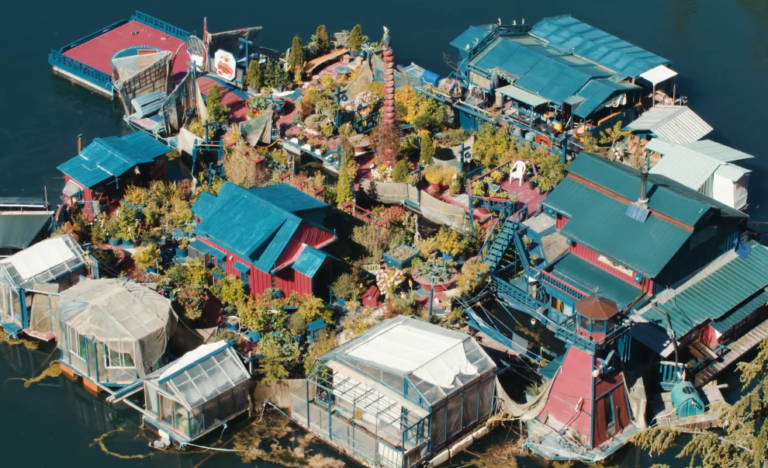 While the pair constantly works to maintain and improve their living space, they’ve never been happier! Not to mention, they’ve become so self-sufficient that they don’t have to leave the island for much of anything.

They grow their own food in four greenhouses … Wayne dines in a canoe or at home! They installed a Plexiglass opening in the living room where Wayne could enjoy fishing. 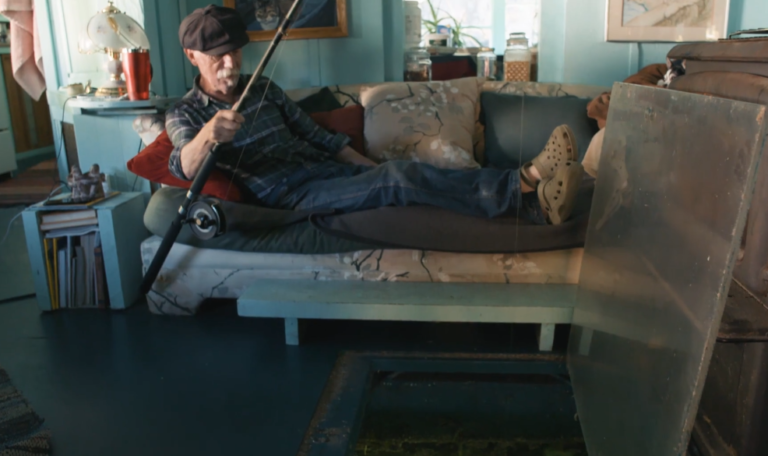 Talk about living the dream. It’s amazing what people can do when they’re fueled by their passions! May these two enjoy their days of peace at their ocean haven!