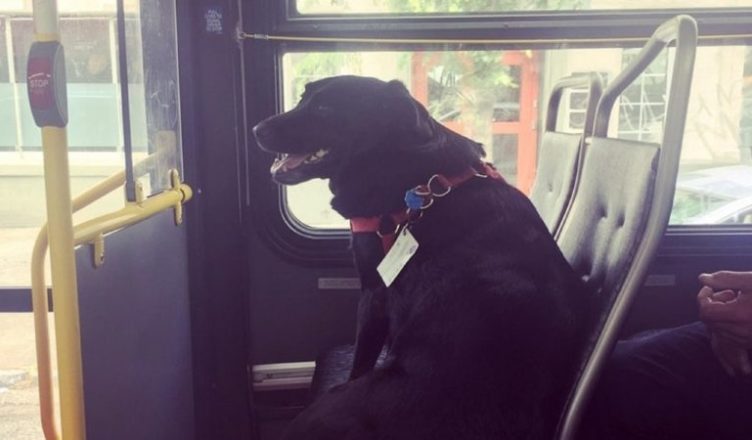 Dogs are not only kind, gentle, lovely creatures, but they are also very smart. They always surprise us with their special abilities. This time it’s to ride the bus solo!

Meet Eclipse-a well-known dog in Seattle, who became a regular bus passenger. The Seattle inhabitants, especially, those, who use public transport, have a reason to smile every day, as they meet a dog by riding by bus D-Line. 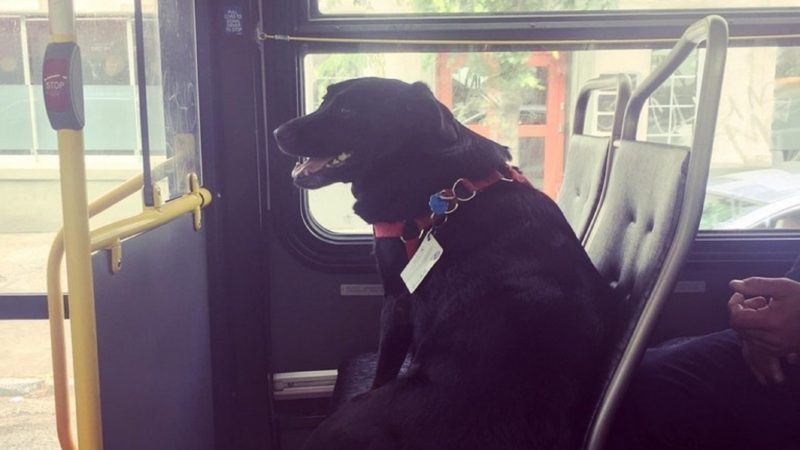 This intelligent black lab learned how to ride the bus by herself. Eclipse knows where to get off in order to get to his beloved place-dog park.

This daily routine began when, one day, Eclipse and her owner were waiting in the bus station. As soon as the bus arrived, the smart dog got on it by herself. 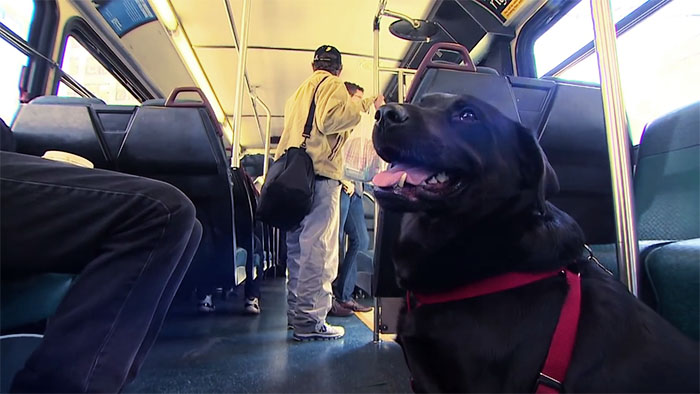 The next stop was exactly that station, where the dog park was. So, after that day, Eclipse became a constant passenger of that bus line. When her human is busy, she has not to wait for him; the cute lab finds her way by herself. 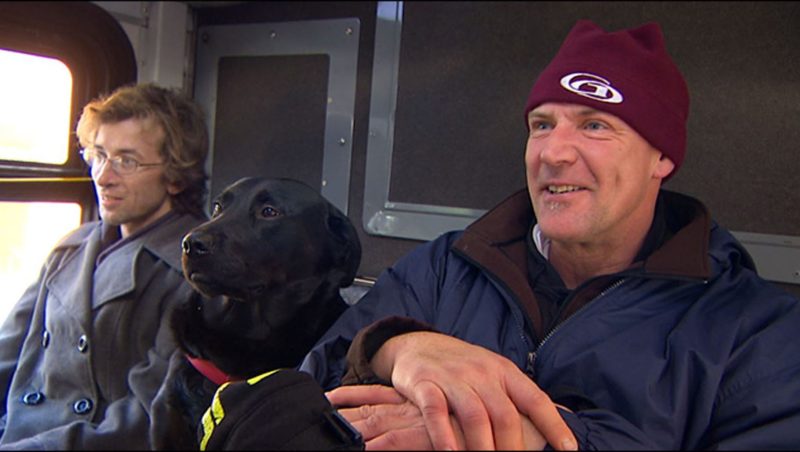 If she is not at home, Jeff doesn’t worry, as he already knows where his lovely pet can be. The adorable black Labrador jumps onto seats and watches out the bus window until they reach to the next stop. Everybody in the bus is happy to meet this smart dog in