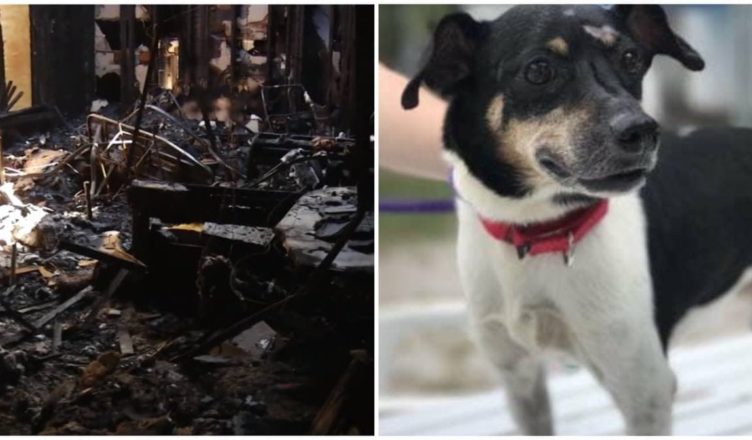 The reason that dogs can be such excellent pets is that they are very loyal. They will do anything for humans, even putting the needs of their family members before their own needs!

This is certainly true for a brave dog, he faced rapidly spreading fire to warn his family … but unfortunately, he paid for his life. About four years ago, Leon Butler and his family adopted Jack Russell Terrier Zippy from an animal shelter, 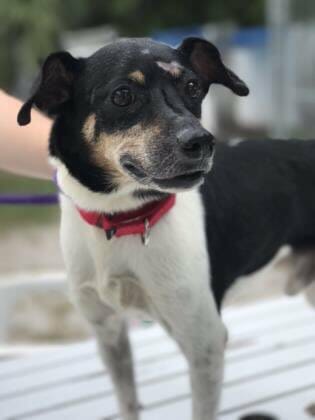 from Bradenton, Florida. The little black-and-white dog was always alert: “He would let me know if someone was outside,” Leon recalled to FOX 13. In the early hours of September 17, about 2 am, disaster struck the family home. A fire broke out in the attic,

and began spreading rapidly throughout the home. It devastated the home so fast that they barely heard the fire alarm before it was destroyed in the flames: “It only lasted a short ‘beep beep’ and then it was already on fire. 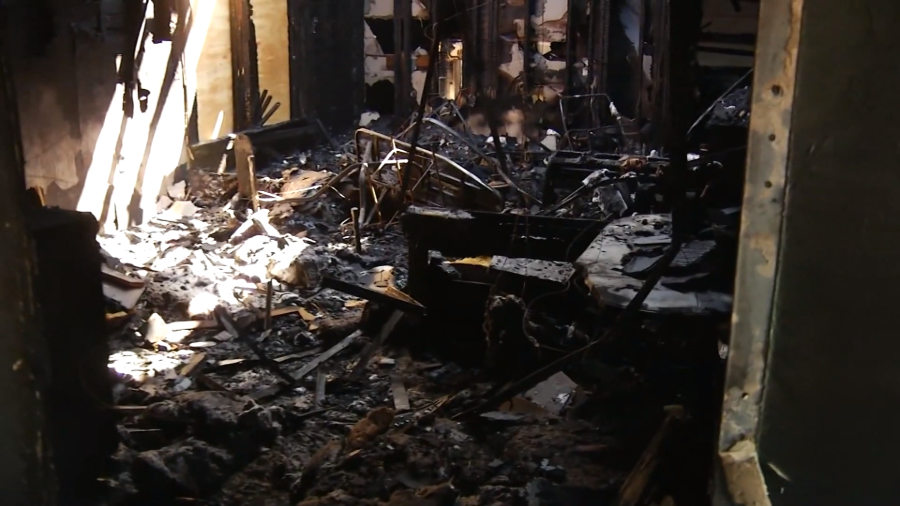 It was gone,” Leon said. That’s when Zippy stepped up to save the day. The dog ran throughout the engulfed home, barking loud to alert Leon’s children and father of the emergency. And it’s a good thing he did: the family was just barely able to escape the home as it rapidly collapsed around them.

But the important thing is that they’re all safe. Zippy gave his life to help save his family, but his sacrifice was not in vain. “He was real helpful and we’re going to miss him,” Leon said.