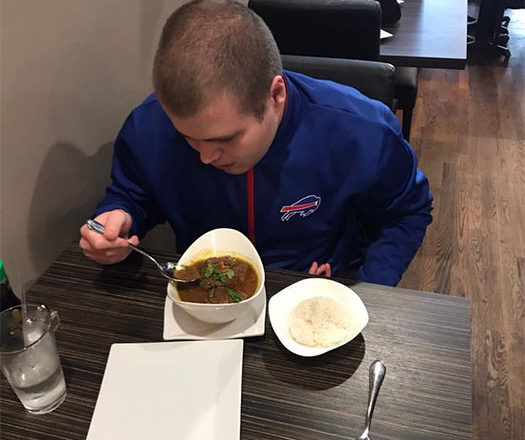 When Owen Block went into the Sun Cuisines restaurant to get a takeout menu for his father, the generous staff gave him his favorite beef meal for free.

Sandra Block posted on Facebook that her autistic son, Owen, and his father went to the Sun Cuisines restaurant in Williamsville, New York, to pick up a takeout menu. Owen practiced what to say and how to ask for a to-go menu with his father in the car several times before going inside by himself.

“So he said to him, ‘Owen just go and get the takeout menu and come right back. Now you’re going to ask… what are you going to ask?… Okay good,’” Sandra explained! 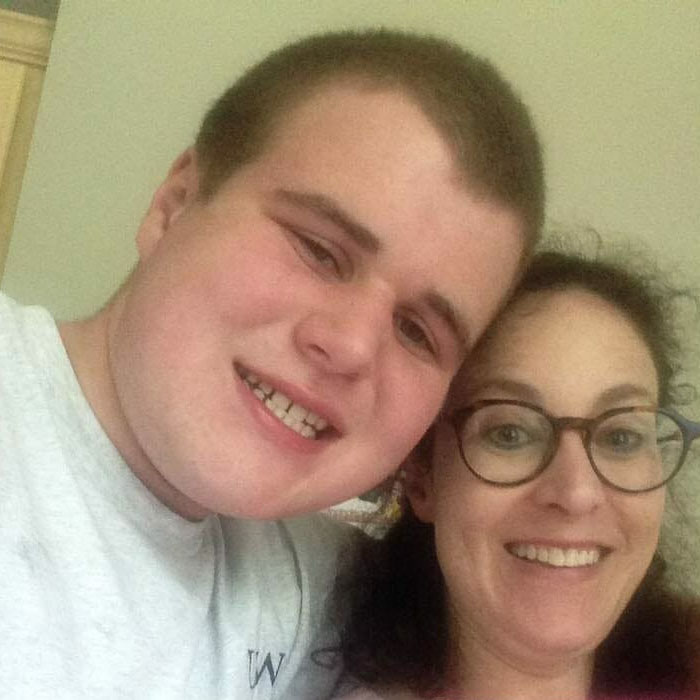 As Owen’s father waited in the car, five minutes passed, then nearly ten minutes passed, and he wondered if Owen was doing alright getting the menu and decided to go into the restaurant to check on him.

A short story. So my husband tells my autistic son to run in and get a take-out menu from Sun Restaurant,” Sandra explained. “They even practice it in the car ahead of time. Then my son enters, and my husband waits…and waits…and waits…and finally decides to see what’s going on.”
To her husband’s surprise, when he walked inside, he discovered Owen seated at a table, eating a beef curry with rice. He told the woman working, Aye Thein, that he was hungry, and she gave him a free meal. 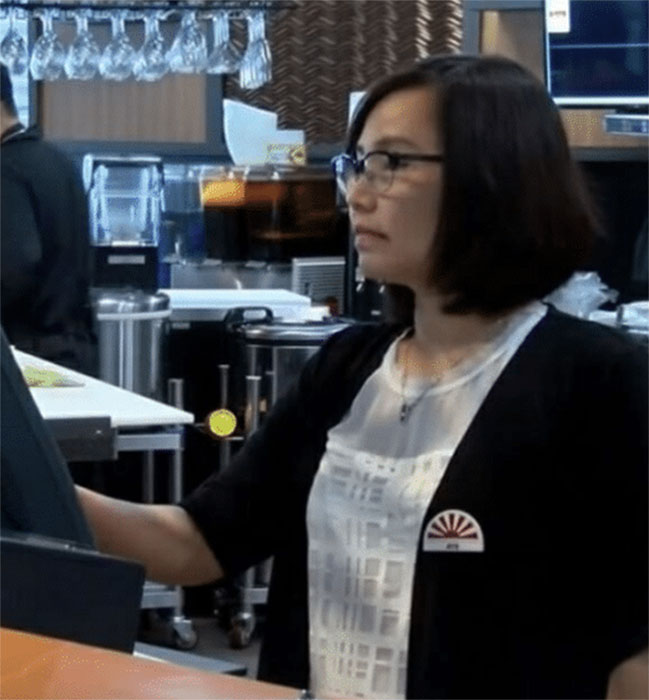 “What’s going on is that my son is at a table, eating. Apparently, he told the hostess “I’m hungry.” So she sat him down and asked what he wanted to eat, and he answered: “beef.” She told her cooks, “hurry, this boy is very hungry,” and made him a beef curry with rice. She said that he was so sweet she was planning on letting him eat for free.”

“That is just so uncommonly kind,” Sandra said. “I ❤️❤️❤️ Sun Restaurant in Williamsville. If you end up there, thank them again, from me. For their kindness, and for treating my son like family.”

Watch this sweet interview with Sandra and Aye: