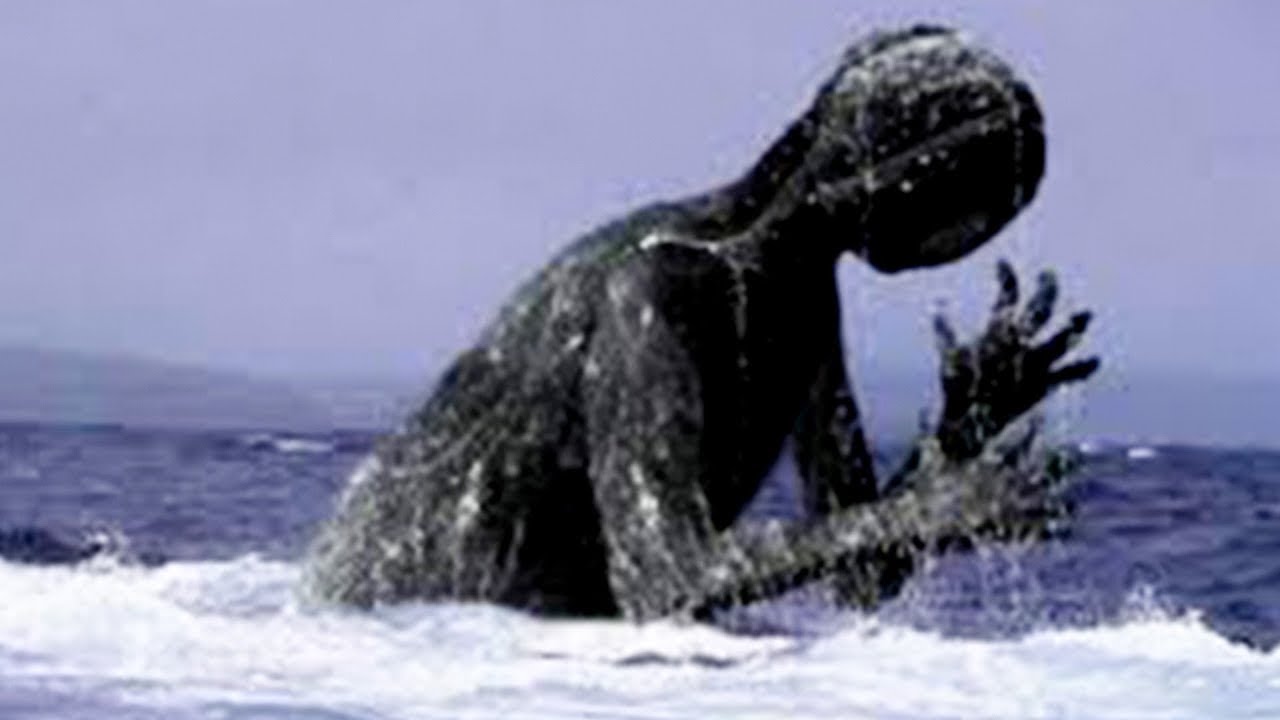 Many books, films, and legends that have spread by word of mouth have told stories about mythological sea creatures. Stories of terrible sea monsters destroying ships and the sailors who sailed on them, to accounts of mermaids enthralling their crews with their songs to drag them to a terrible end, have all survived the passage of centuries.

That is why, today, we will decipher ten mythical sea monsters that have become the source of fear for many cultures around the world. We rank the deadliest and most terrifying as number one. So stay tuned to find out because it will undoubtedly give you the biggest goosebumps of your life!!!

Now let’s ride on, shall we? Number 10: The Aspidochelone. The Aspidochelone became quite popular when the movie -the adventure of Baron Munchausen (1988) hit the main screen. If you’ve not seen it, then you’ve got to! You have got to watch that scene where the captain and his crew were tossed into the water after their ship capsized,

followed by the horrific sight of a sea monster that kept them all shaking. Enough of the movie excerpts, don’t you think? The Aspidochelone is a creature of Greek mythology. A beast supposedly shaped like a big whale or a giant turtle with an ample irregular backside that makes up its upper part. 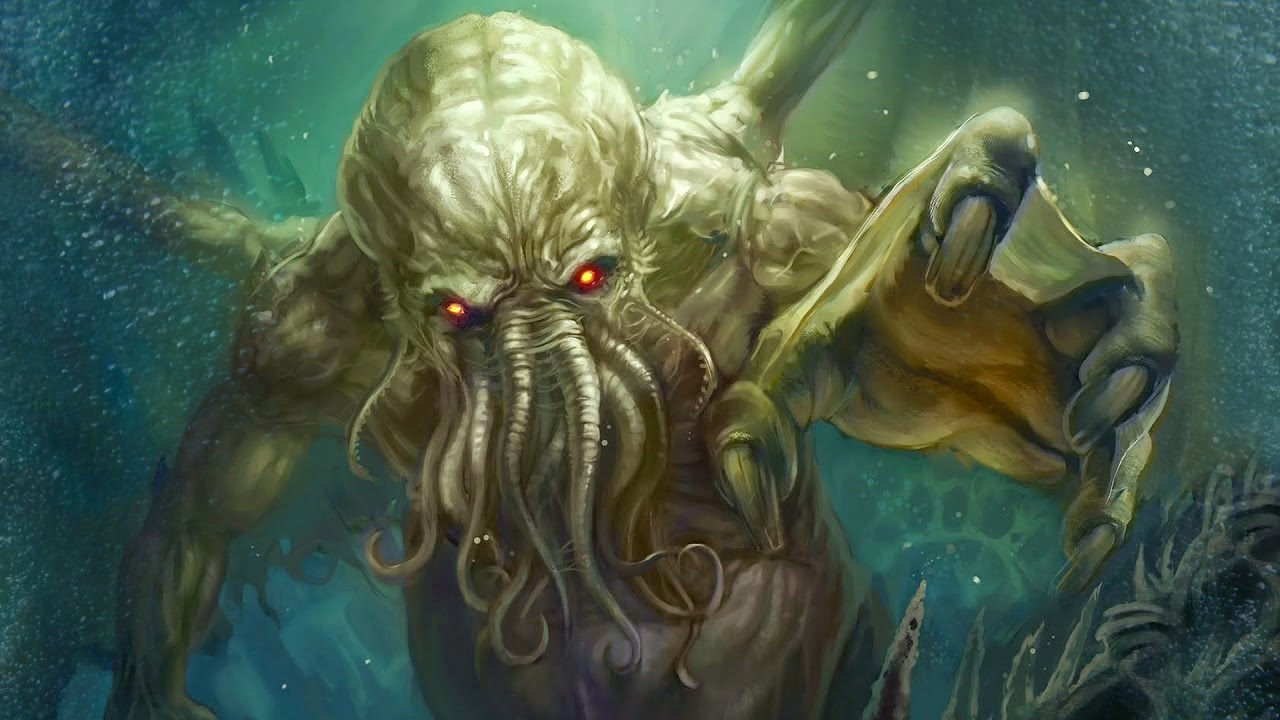 This part usually stays above water, shaped like an island. Now you see why the captain thought that they had found their haven after the crash. Seafarers dock at its back, hoping to rest and cook. Unknown to them that they’ve just met their worst nightmare. The heat from the fire they make irritates the monster, and guess what happens next? Yes, you got it right. Everyone gets drowned!

Number 9: The Jormungandr. This creature is very notorious amongst the people of Norse mythology. Uhmm… don’t worry, we got you covered. Norse mythology is like a compendium of stories and cultural folklore about Vikings. Now that’s more relatable, right?

Jormungandr is one of the exceedingly large Norse sea ophidians, or you can call it, the sea serpent. You can liken its appearances to that of the Basilisk in “Harry Potter and the chamber of secrets.” Yes, that scary-looking snake that petrifies you on making eye contact with it.