Little Boy Checks On Elderly Neighbor Each Day To Make Sure She Wakes From Naps. 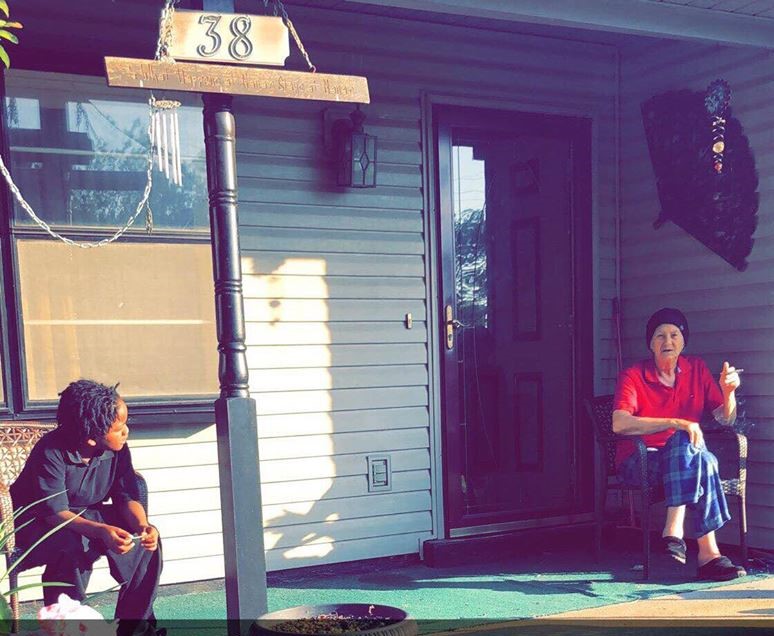 They say it takes a village to raise a child, yet sometimes, it’s a child who steps up to become the village. Wilma Bray is 78 years old, and she’s lived in the same modest neighborhood in Jackson, Tennessee, for most of her life. Although her health has been failing for the past few years, she refuses to give up her independence,

so her neighbors have begun checking up on her throughout the day to make sure she’s doing alright. One neighbor, in particular, has been a constant companion to the elderly woman, and they’ve formed a special bond that eclipses their many differences. The neighbor is Caleb, and he’s a seven-year-old first-grader who lives with his grandmother in the house next door! 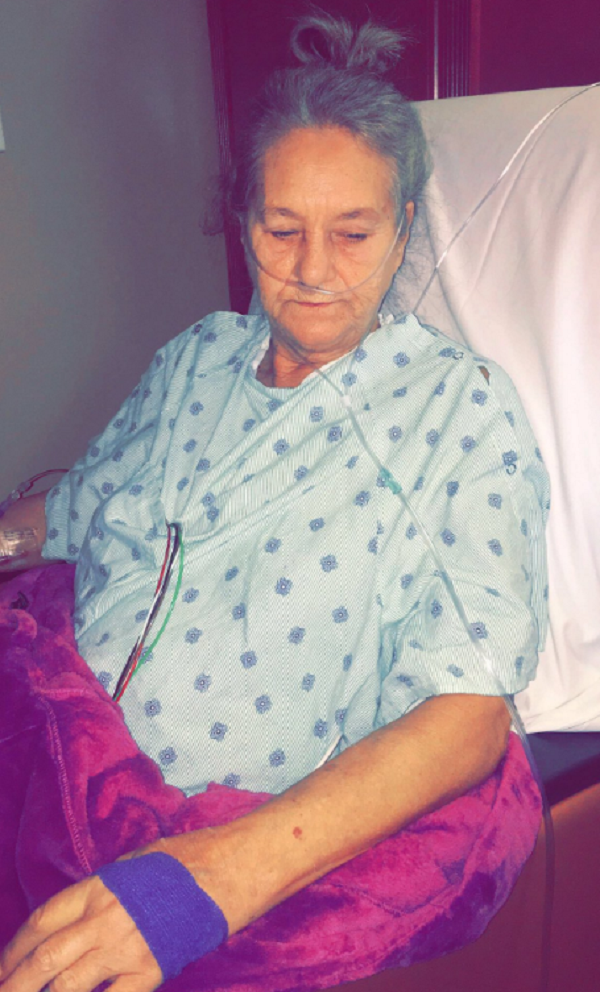 Wilma’s granddaughter, Darrien Middleton, explained that the family does their best to care for Wilma, but distance and work schedules make it impossible for them to be there every moment of the day. Fiercely independent, Wilma refuses to move in with Darrien, choosing instead to sit out on the front porch of the place she’s called home for the past 38 years!

The main reason, she has lived in her house for 38 years this Thanksgiving and it is the one thing that has remained constant. She loves her home, her independence, her yard, and especially her neighbors. Every morning around 6 am, she wakes up, makes a cup of coffee, and goes directly to her porch. 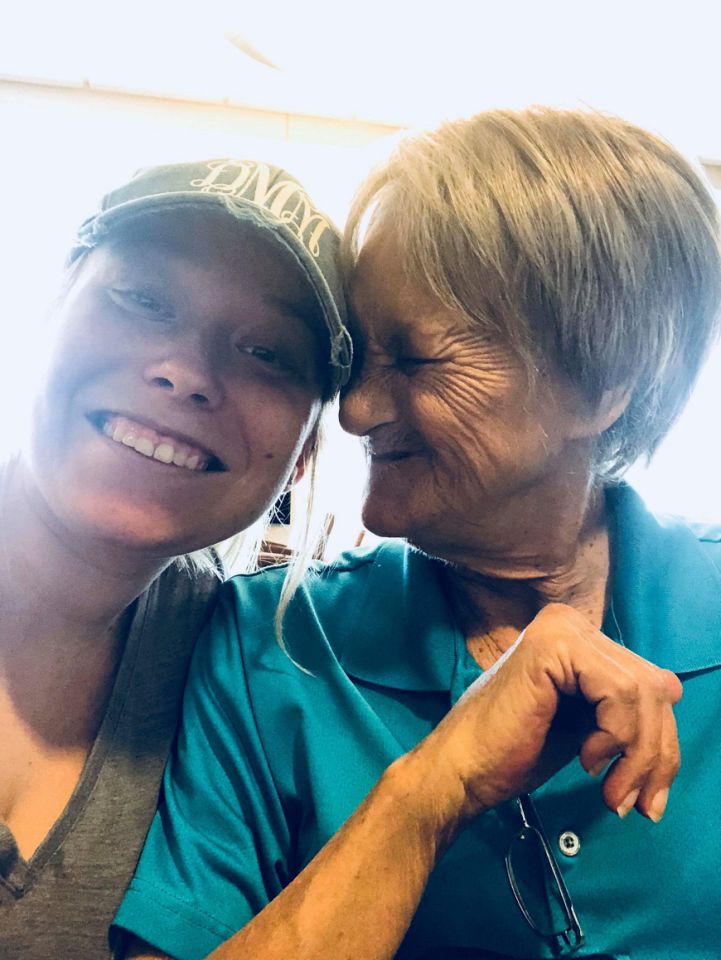 Wilma has been battling lung and breast cancer for the past two years. Darrien is a full-time student who works overnights at the local hospital, so she has come to rely on the help of friends and neighbors to get Wilma to doctor appointments and chemo treatments. They are, without a doubt, what keep Nana going.

I can’t go over to her home without someone at some point yelling ‘Hey Ms. Wilma, How is ya doing?’ She knows everyone by name and they know and love her just as much as I do. Yet no one on the block is more attentive than Caleb — and it all started, as many great relationships do, over a good meal.

The first time Nana and Caleb ever interacted was over an extra plate of food Nana had made and given to him. You would have thought Nana had given him a $100 bill. He was so grateful and thankful for a steak dinner. The boy now comes over four or five times every day, just to make sure Wilma wakes up from her naps. He wants to make sure she doesn’t need anything, and he also just sticks around to chat with her. 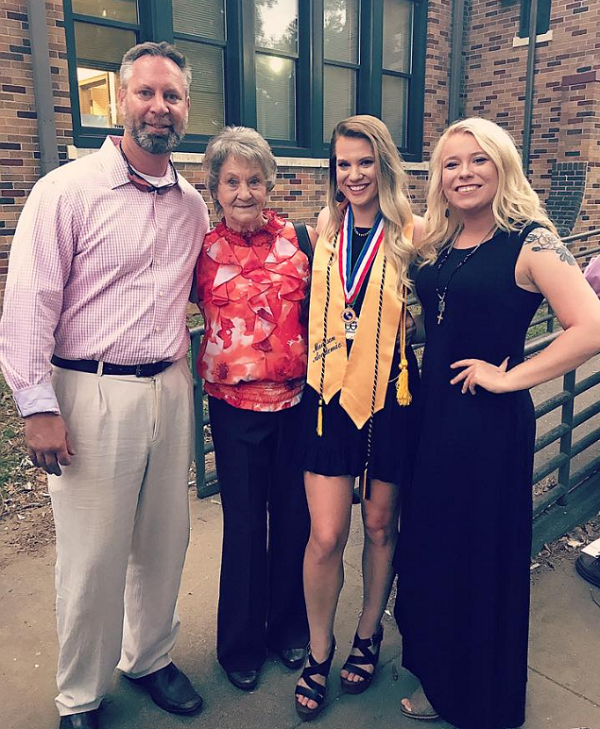 Darrien had a chance to meet Caleb on a recent visit to Wilma’s house, and she was overcome by emotion when she got to know this sweet soul. Darrien knew she had to share his story with the world. He doesn’t come from much, but you can tell he has been raised on love. He will bust out a dance move in a heartbeat,

will go on and on about how much he loves school, and make you laugh until you cry. This kid deserves the love he has received from this post. He stands out from the norm and brings so much joy into everyone’s life he is around. I am so thankful for him and the love he has shown my grandmother. I know for certain it has helped her on her hardest days. 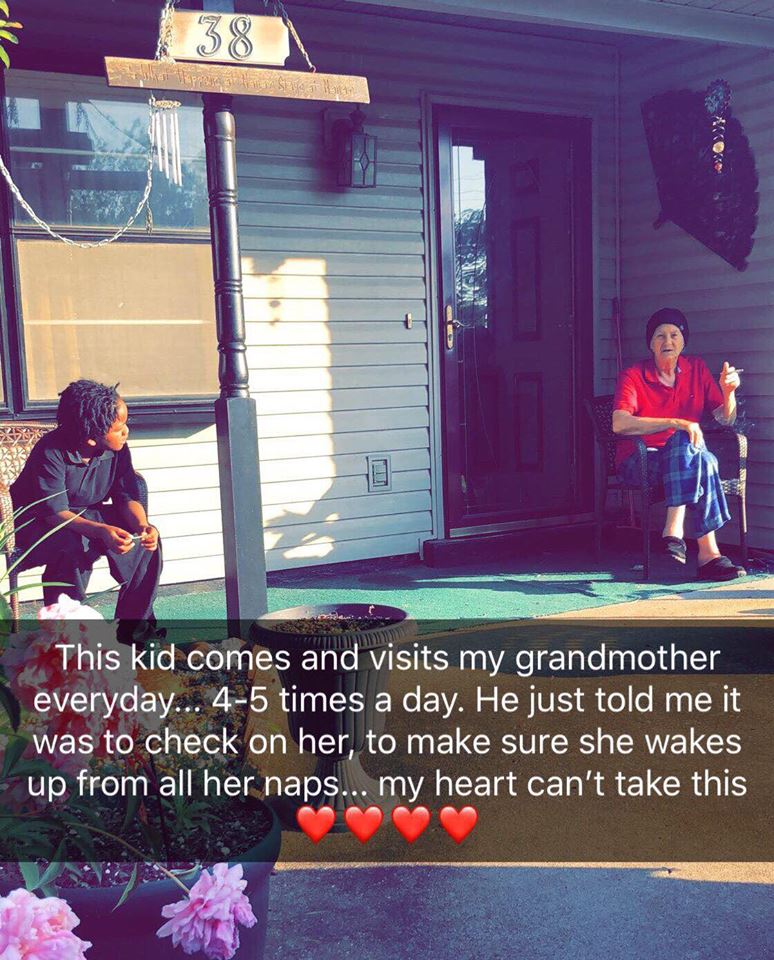 He will never know how much I truly appreciate him. Although all we hear about in the world today is hate and pain, know that in the small town of Jackson, Tennessee, sitting on the porch, Caleb and Nana chose love. Age doesn’t matter, gender doesn’t matter, race doesn’t matter, they chose to love each other despite what everyone else is doing around them.

Thank you for sharing this story, Darrien, and thank you to Caleb for being such an upstanding human being and friend.

Please share this story to shine that light just a little bit brighter.