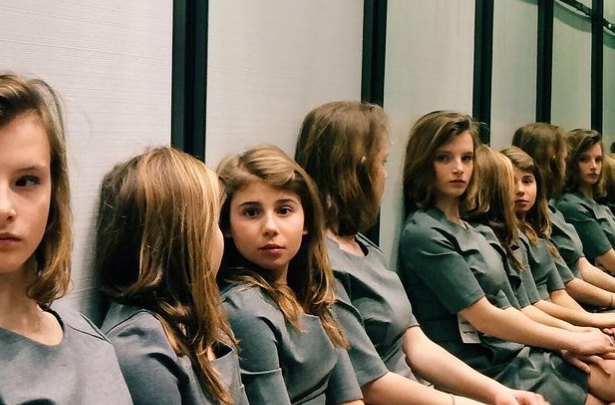 Do you like riddles, puzzles, and optical illusions? Actually, we do! However, what are optical illusions? Optical Illusions use color, light, patterns, or all at once to create images that are deceptive to your brain. The information gathered by your eyes is processed by the brain! 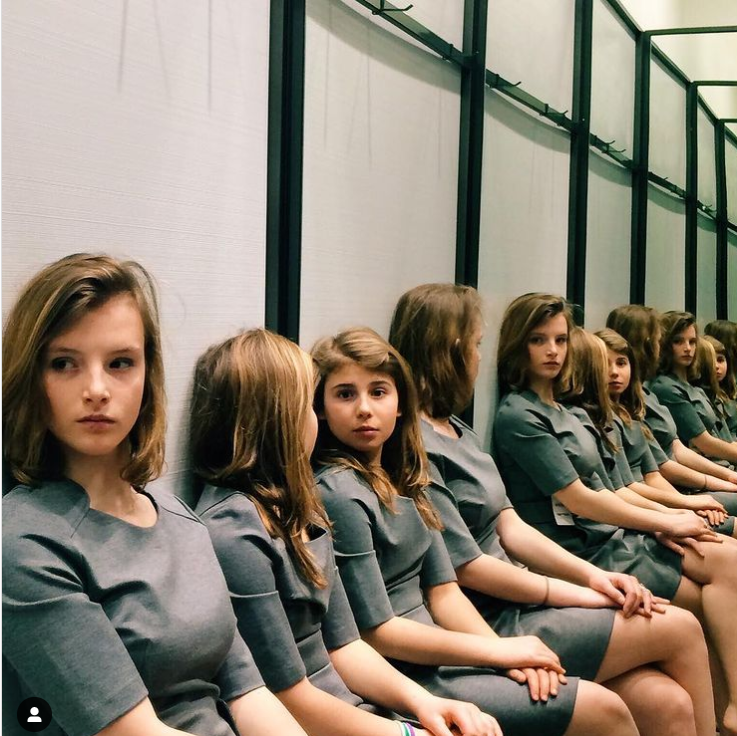 Tiziana Vergari, a Swiss photographer, once posted a tricky photo on Instagram. The image quickly went viral, as it perplexed many attentive viewers. The image was created as part of a weekend ‘hashtag’ project, and it has been shared and liked over 13,000 times in just one week.

Do you notice anything weird with this picture? If you take a closer look, you will see several girls sitting in a clothing store in Switzerland. The children are sitting near some mirrors, and this, in turn, creates an unexpected optical illusion. Many people find it difficult to count the girls. Hundreds of people shared their opinions in the comments, trying to figure out how many girls are in the picture. 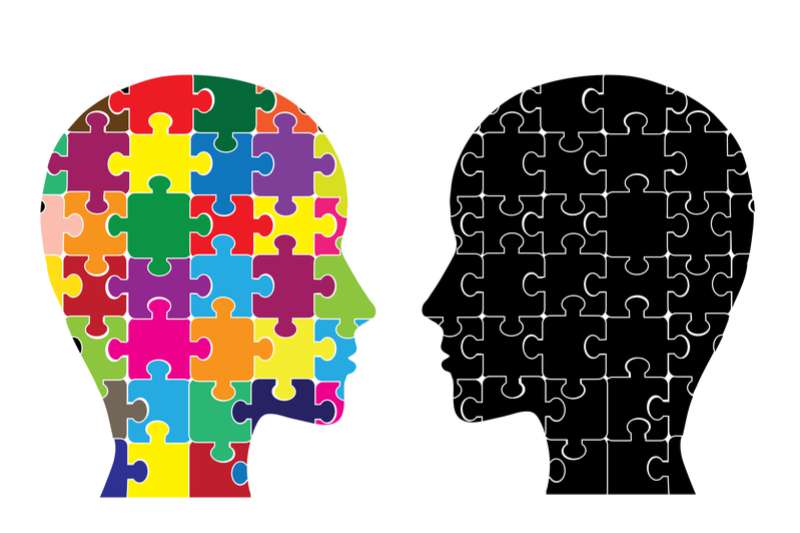 The viewers’ ideas about the number of girls vary widely. Some say there are two girls, while others found 14 girls. Many people feel that the picture shows twins, and there are some comments about triplets. Let’s try to count the girls. How many girls do you see? It is better to understand how the mirror works when you try to answer the question.

Tiziana Vergari, who shared the photo, said that she did not expect the image became so popular. Also, she didn’t expect the picture confused so many people. The woman explains that the girls in the picture are her daughters, adding that she has only two: