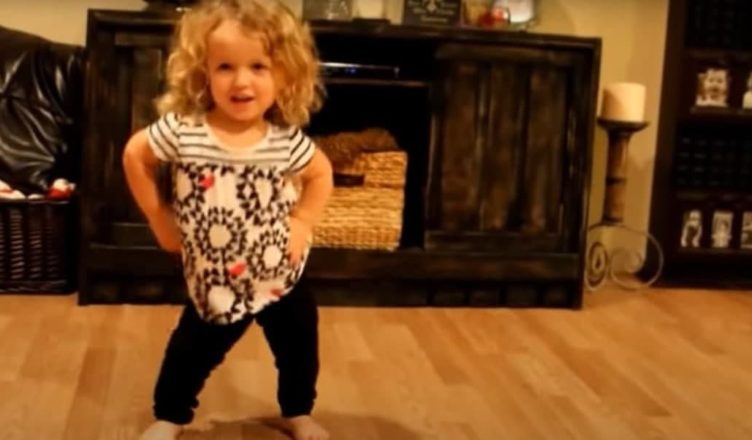 When it comes to the 21st century, we see that even though technology has made communication much more accessible, the filter on what we have to say has gradually eroded. It is so easy to hurt someone who is thousands of miles away by words posted online, but this little girl decided to leverage the internet for an entirely different cause.

Rilee is a typical five-year-old. She is full of life and joy, but most people only notice her dwarfism when they see her. Born with achondroplasia, a form of disproportionate dwarfism in which the torso is normally formed but the limbs are significantly shorter, the little bundle of energy has had to endure being picked on for her appearance!

Her mother, Angela then thought it wise to do a little dance that would send a positive message to the world about her condition, and boy, did she steal our hearts! Wriggling her body with careless abandon, Rilee can be seen in a YouTube video, dancing to Taylor Swift’s hit ‘Shake it Off.’

She twirled, leaped through the air, and flipped her hair in ways that would melt any heart. Her smiles may have been the star of the show. She was stunning as she mouthed the words and danced with an attitude that said, “I don’t care what you think about me.” “I’m going to shake it off.”At the time, as she spread her message of love and acceptance, she was nothing more than a child with a beautiful heart and a spark that no one could ever extinguish. 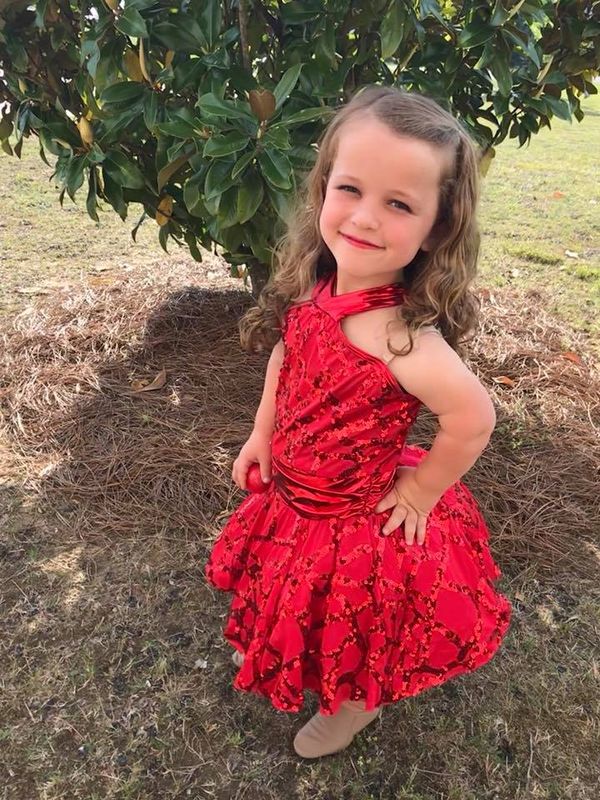 The inspiring video has drawn over 5000 likes and numerous comments of people saying that the video made their day. A Facebook page opened in her name, Smiles for Rilee displays cute pictures of the girl and a few nuggets about dwarfism. It is most unfortunate that most people assume that those with the condition are in some way mentally impaired or that it is okay to say ‘midget.’ Like this girl, let us use social media to spread positive vibes only.