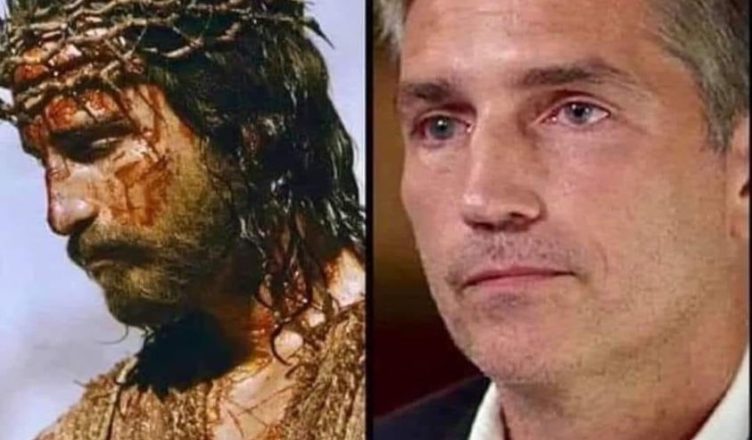 During the filming of The Passion of the Christ, Jim Caviezel (playing Jesus) lost 45 pounds, was struck by lightning, accidentally scourged with a whip twice,

leaving a 14-inch scar, had his shoulder dislocated, and suffered from pneumonia and hypothermia from hanging mostly naked on a cross for several hours outside! 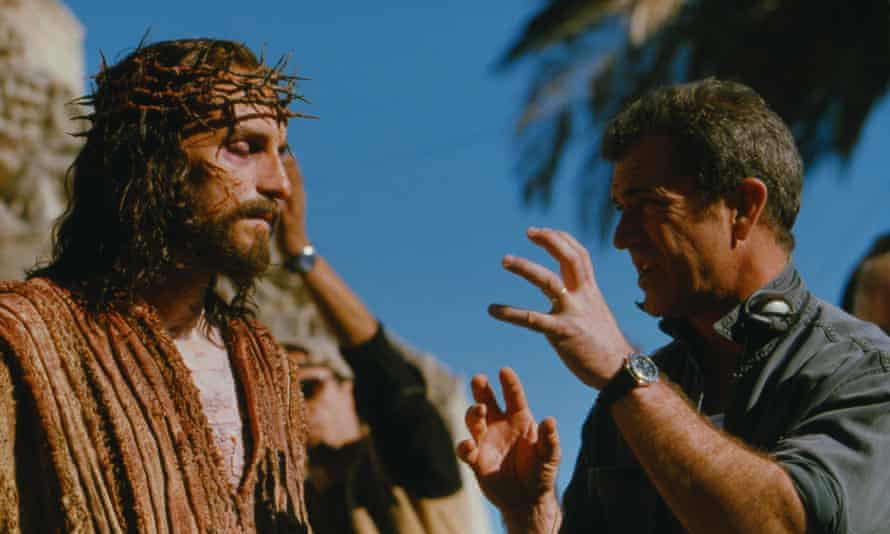 His body was so stressed and exhausted from playing the role that he had to have 2 open heart surgeries after the production! The crucifixion scene alone took 5 weeks of the 2-month filming time.

The Passion of the Christ is the highest-grossing rated-R movie in the US, of all time, at $370.8M! Worldwide it grossed $611M. Most importantly, it reached many souls around the world. 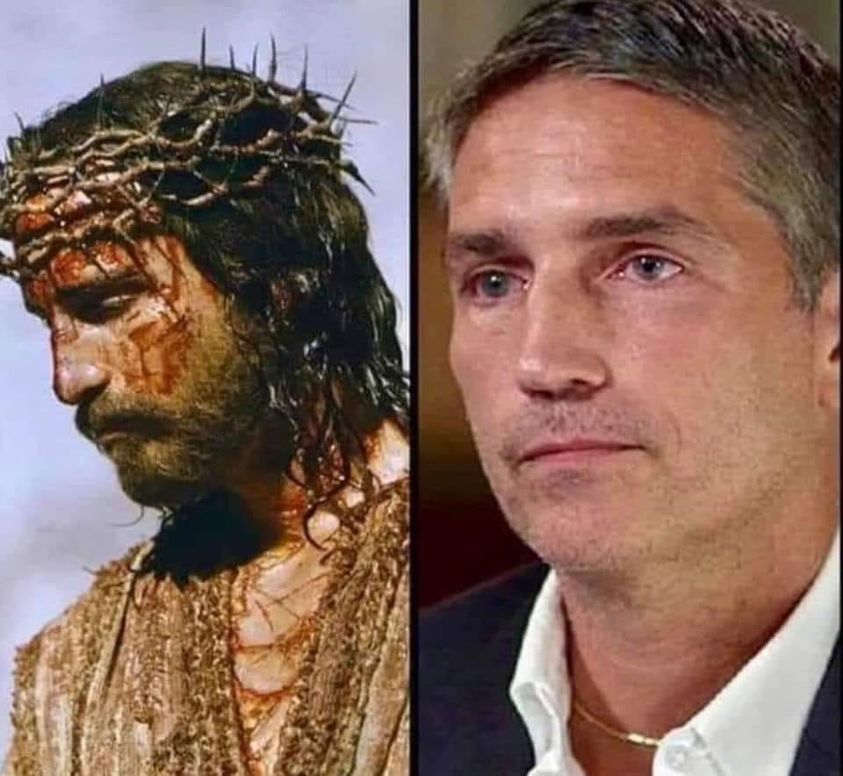 Mel Gibson paid $30M out of his own pocket for the production because no studio would take on the project, and Jim Caviezel was warned not to take the role of Jesus because it would ruin his career.

Today is Jim Caviezel’s birthday, and he’s 51 years old. He proudly proclaims his faith in Christ amidst the godlessness of Hollywood.
Thank God for people like him who will step out to do what might not sound “fun”, but it gets out the Word of God and the story of His salvation of mankind. Happy birthday, Jim Caviezel!