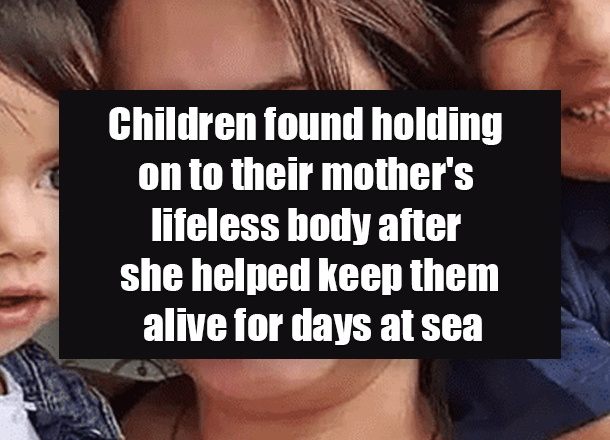 One mother died after saving her children while they were stranded at sea in the scorching sun. Mariely Chacón and her family were shipwrecked and drifted at sea for days before being spotted, surrounded by water for as far as the eye could reach.

Mariely had been dead for three or four hours when rescuers found them, and her children were clinging to her lifeless body. Mariely from Venezuela was on a cruise with her husband, Remis David Camblor, and their two children, Jose David, 6, and Maria Beatriz Camblor Chacon, 2, at the time of the catastrophe! 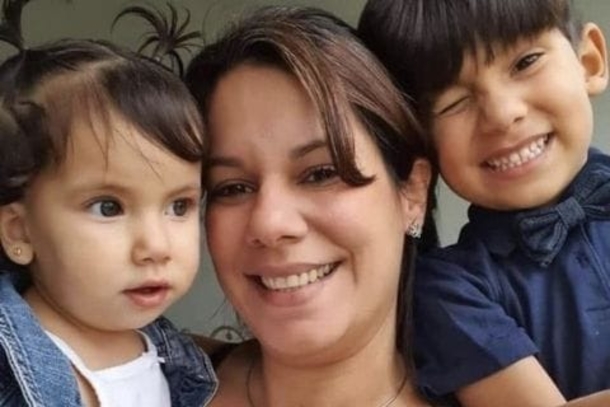 The children’s nanny had also accompanied the family on the trip from Higuerote to Tortuga Island in the Caribbean, according to New York Post. A total of nine people were on the boat that set out on the voyage in September.

While the boat was out on the sailing trip, disaster struck when a massive wave slammed into their vessel’s hull and broke the boat apart. The impact led to a piece of the wreckage as well as a fridge floating out to sea with the mother, the children, and the nanny on top of them.

Under the blazing sun with nothing but water around them for miles, the four of them spent days at sea and tried to hold on for dear life. During the harrowing ordeal, Mariely reportedly drank her own urine so she could breastfeed her children and keep them alive.

When rescuers finally found them, Mariely had lost her life after suffering serious dehydration and getting sunburnt in the unbearable temperature. The young children were found alive, whereas their 25-year-old nanny, Veronica Martinez, also survived because she was able to take refuge in the fridge for those four days.

A spokesperson confirmed that Mariely tried to keep her children alive at the cost of her own life.

According to the Mirror, Mariely’s husband and the other crew members are still missing.