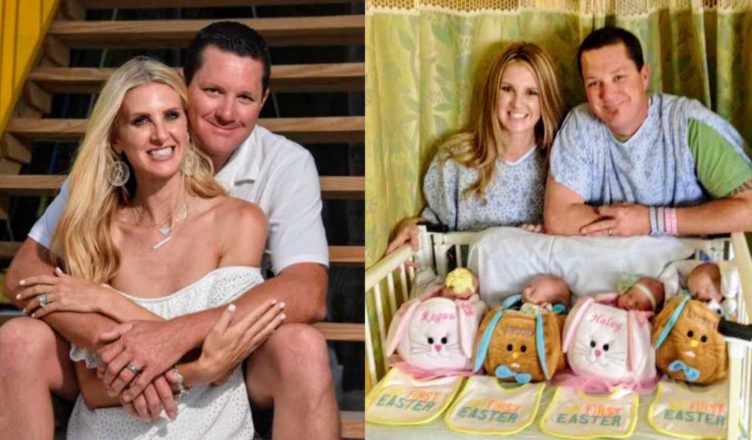 The news of an incoming baby will always be a beautiful thing, especially for those who might have not had it easy getting pregnant. This was the plight of Brittany Suit, who knew from the very beginning that she would have a hard time getting pregnant!

Brittany suffered from polycystic ovary syndrome and rarely got her period. She and her husband, Ryan, decided they needed the help of a fertility doctor, and that was when she met Dr. Werlin, who made her feel comfortable and assured her she would get pregnant. 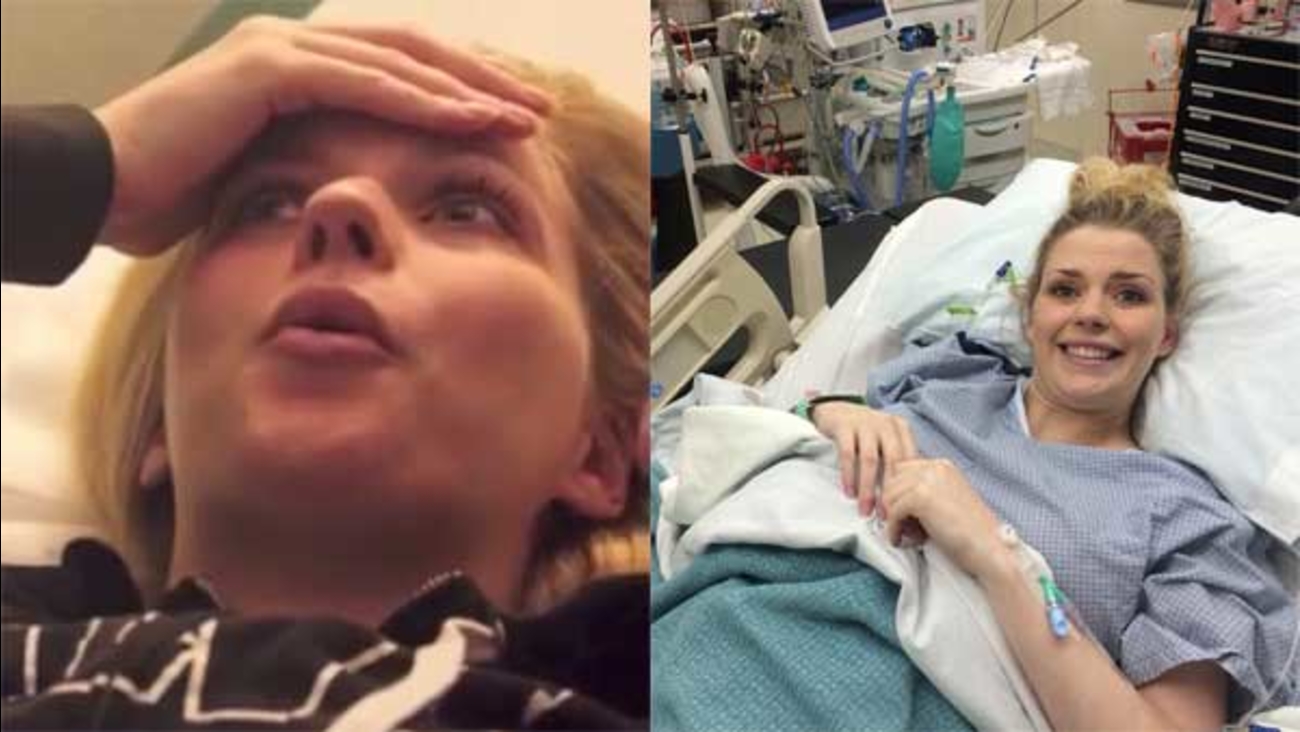 They decided to go with IUI, and though they knew it had only a 15% chance of success, they settled for it because it was less expensive than IVF. Two weeks later, when it was time to find out if Brittany was pregnant, she developed ovarian hyperstimulation syndrome (OHSS), an extremely painful condition in which water fills the abdomen.

However, through all the pain, Brittany was excited. Why? Because she was finally pregnant! At five weeks, Brittany and Ryan went in for an ultrasound and found out that they were having twins! However, nature still had more plans for them. At the sixth-week ultrasound, 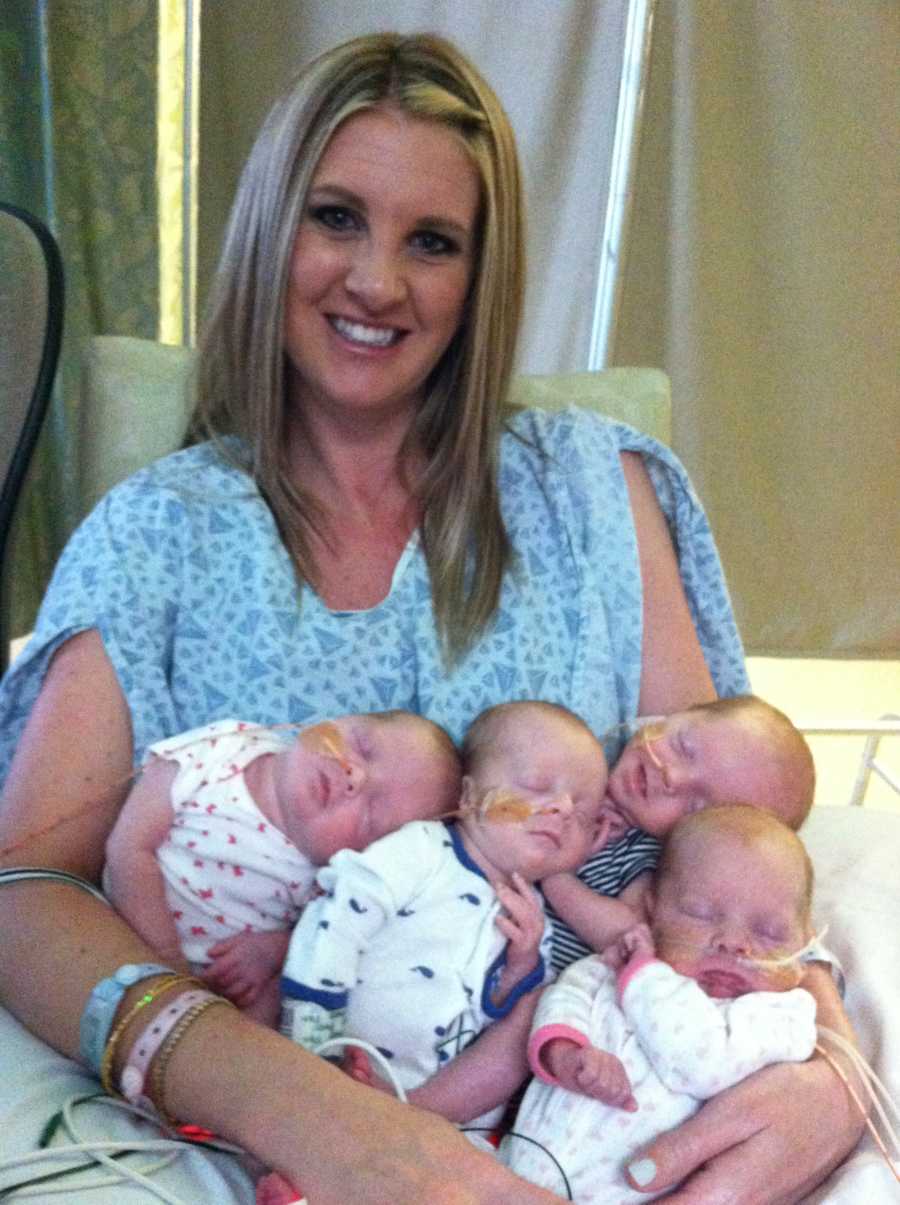 the doctor revealed to Brittany that she was actually having four children! She was shocked and scared, but thankfully her mother was there to support her. She had a pretty easy pregnancy and delivered the babies at 32 weeks. 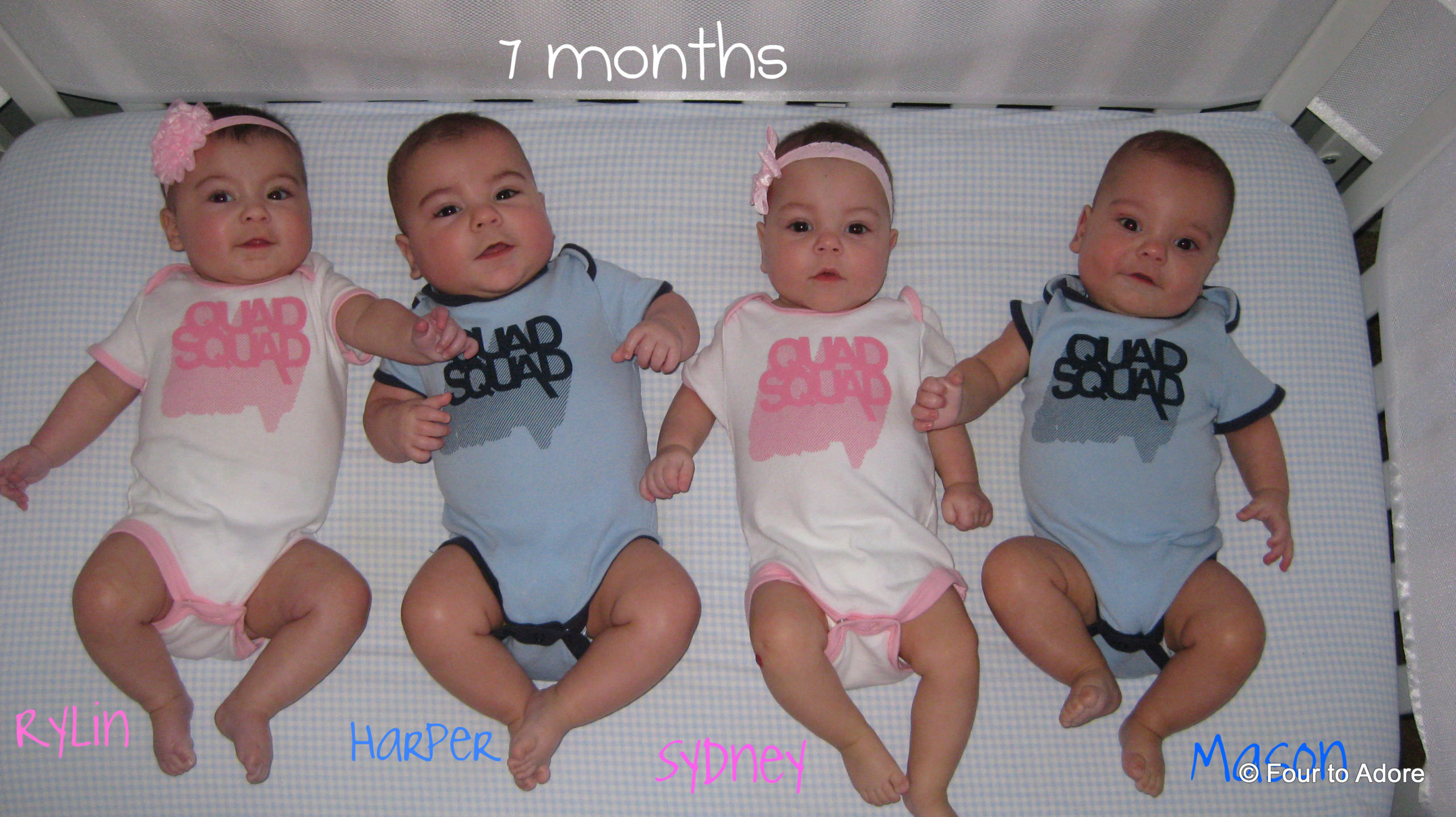 The morning of her section, all the nurses came and prayed with her, and she knew things were about to change forever. She delivered four healthy babies in three minutes! Her babies stayed in the hospital for six weeks, and on Mother’s Day, she brought Haley, 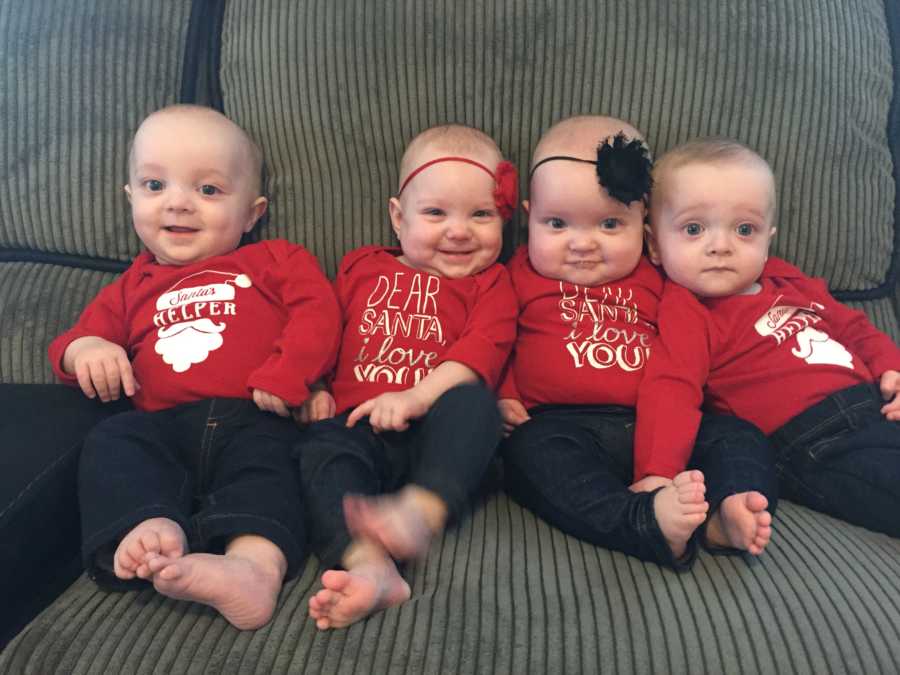 Lucas, and Jacob home. Three weeks later, their daughter Regan joined the happy family. When their first family photos were taken, the joy on both Ryan and Brittany’s faces could not be more significant. For the next few years, Brittany had to deal with not sleeping, 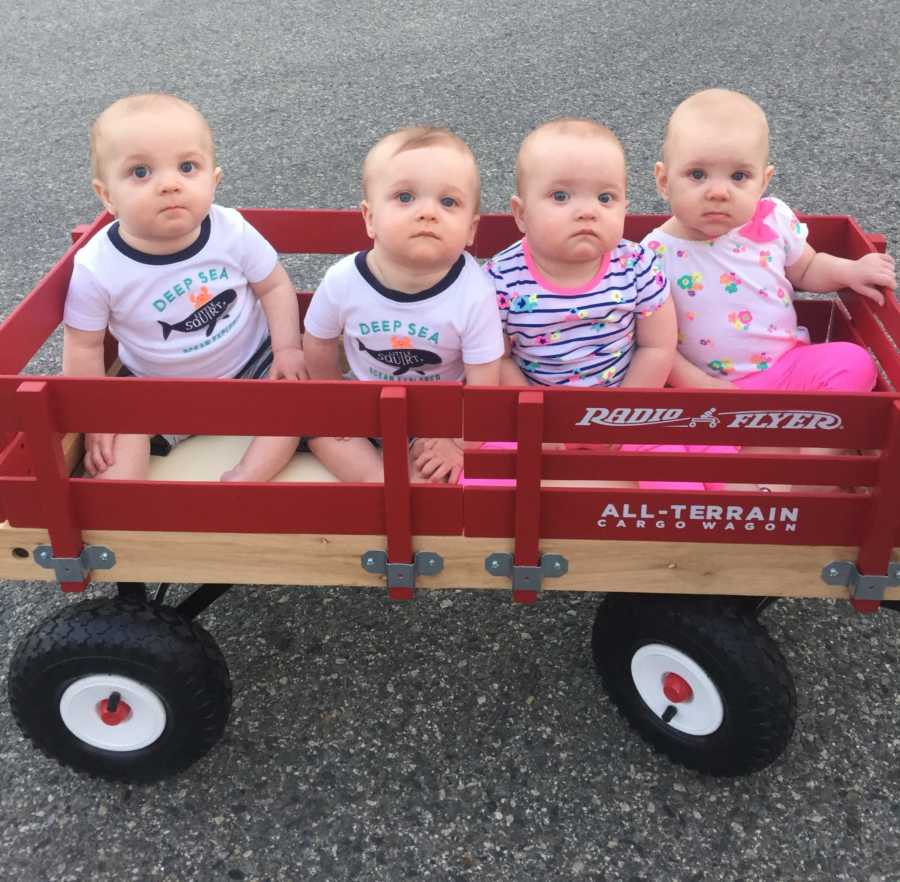 breastfeeding, potty training, helping them learn how to walk, talk, dealing with their attitudes, but all stress didn’t compare to the joys of motherhood. We are so happy for Brittany and her family and hope their inner joy and happiness continue to flow in their lives.

We hope Brittany’s story inspires someone out there to never give up on their dreams, whatever they may be. Showing love and appreciation to the smallest members of the family must be the top priority for every grown-up. Here is another powerful story to prove that. 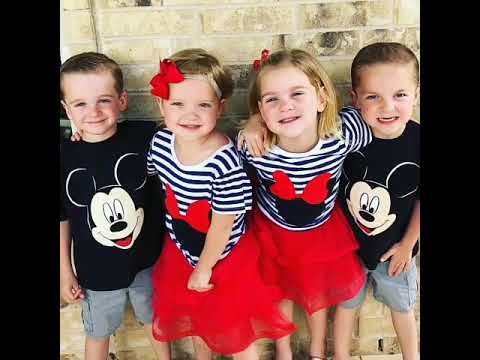 Those first few days were so hard watching them all hooked up to so many machines, but it slowly got easier. Six weeks later, on Mother’s Day Weekend, I brought Haley, Lucas and Jacob home.

Ryan and I had been staying at a home the Ronald McDonald house had given us, and since we had three with us now, we knew it was time to transition back to our house. Leaving Regan at the hospital, being an hour away from her was the hardest time in my life! I didn’t want any pictures taken, or make any memories until my baby girl joined us!

Three weeks later I got the call to come get her, and we were overjoyed! I’ll never forget our first family photo at home, I don’t think I have ever smiled so big. Now the real fun was beginning! For about four months I slept on the couch downstairs. I did not have any help at night, but I liked it that way.

I would feed all four by myself, and continued to pump, so after that was done, I would have about 15 minutes and it would be time to start over. I luckily have always been a person who could go off very little sleep, and man did that come in handy! On the weekends Ryan’s parents would stay with us and help, so I could get more sleep then. 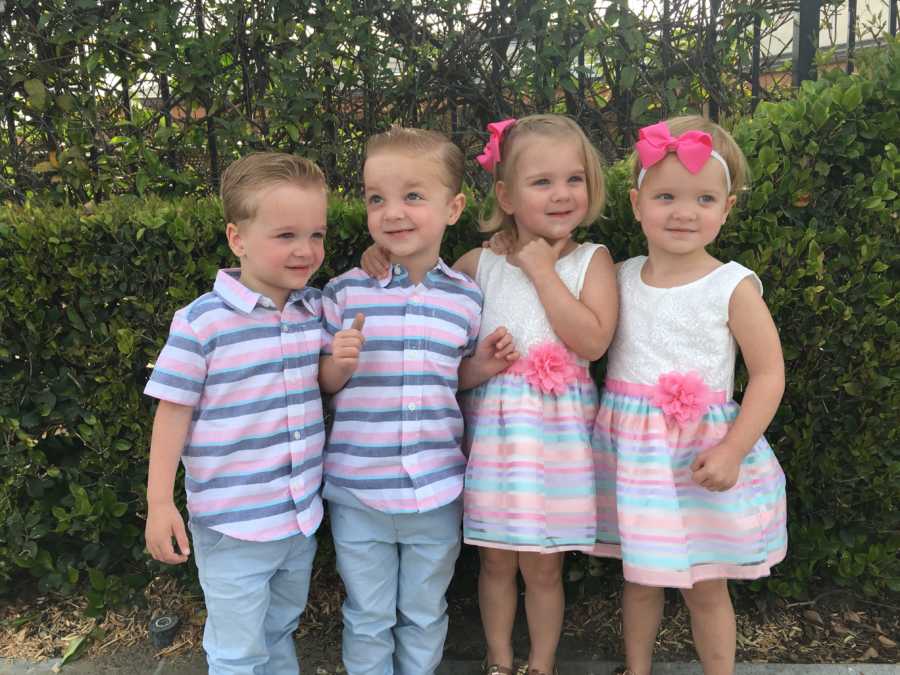 During the week when my mom was here, I could sleep during the day then too. I also had a group of incredible women who would come during the week to help with day feedings so I could at least get a shower in.

Now here we are, almost five years later, and I cannot believe it. I made it through potty training. If I never change a diaper again for the rest of my life, it will be too soon! We also made it through the teenage years, and the tornadoes. 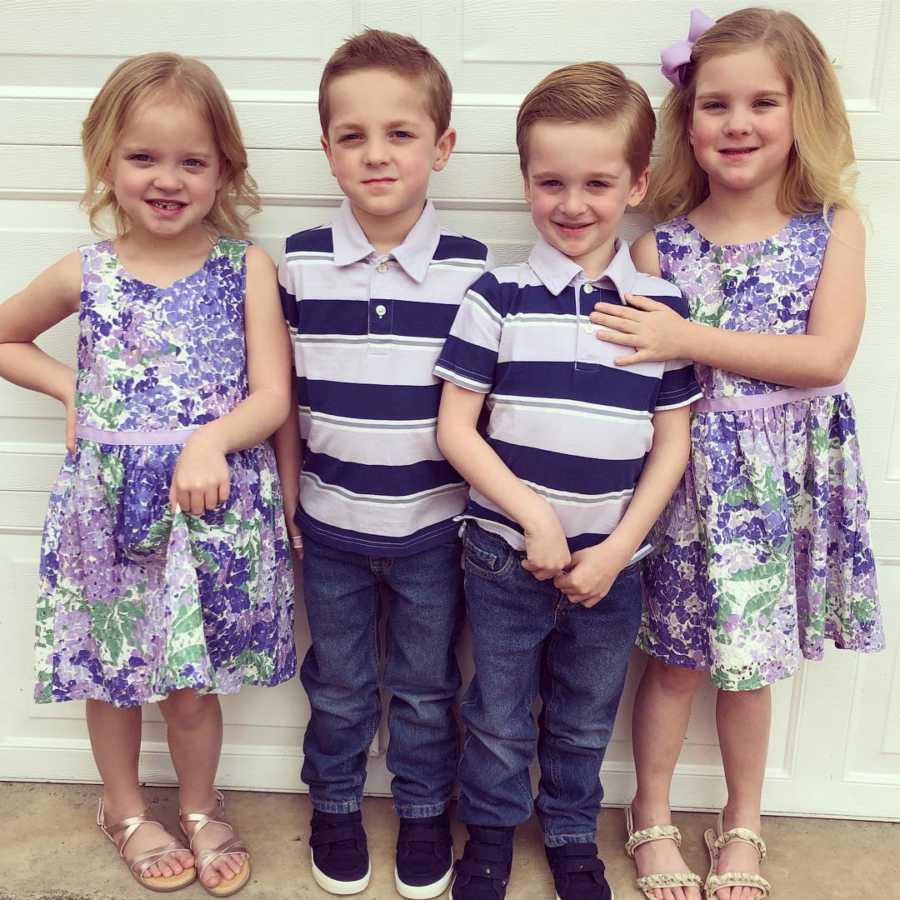 These past two years have definitely tested me more than I knew was possible with the tattling, talking back, attitude problems, and the fit throwing. But I see light at the end of the tunnel! God gave me a life I could have only dreamed of. I am not a perfect mom by any means, but I know being their mom is exactly who I’m supposed to be, and I wouldn’t change a thing!”