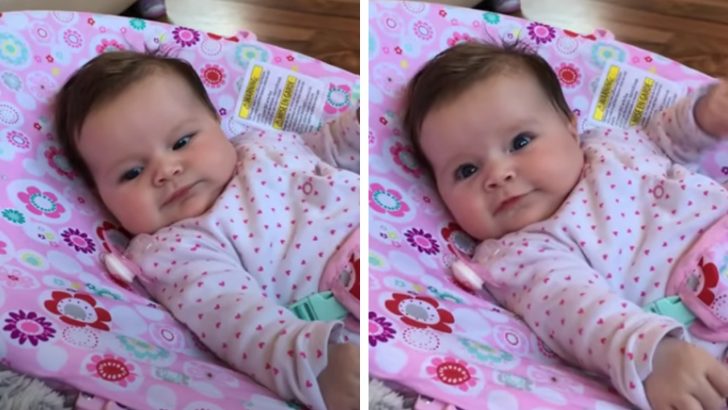 A person’s name is said to be his most valuable possession. And it is correct. Our names are taught to us from a young age. Because they don’t know how to speak yet, newborns’ sweet blabbering is one of the things that makes them so adorable!

When a newborn manages to string together two syllables that seem like a word, it’s a milestone that parents record in their baby’s journal or SMS to grandparents. And, if they’re lucky, the moment is captured on tape for posterity.

When an infant has managed to put together two syllables that sound like a word, it’s the kind of moment parents write down in their baby’s journal, or text to the grandparents. And if they’re lucky enough, the moment is caught on video to serve as a memory.

Eela is an adorable 11-week-old baby who’s suspected of saying her name back to her mom when the woman was saying it to her. This is an exciting event for the mom because the baby’s first words are almost as important as a person’s last word even though The Atlantic article says that first words are not something that usually goes down in a person’s historical record. 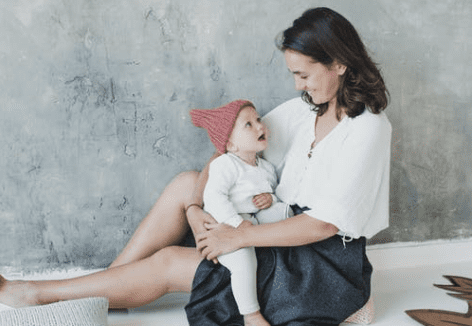 Two research scientists established a database of the words parents have heard their children say. The database is called Wordbank which shows that early words are usually very specific themes that are familiar to the infant.

Those who put up the Wordbank said, “In American English, the 10 most frequent first words, in order, are mommy, daddy, ball, bye, hi, no, dog, baby, woof woof, and banana.”

Children’s first words are said because the little ones wanted to engage and socialize with their family. They want to communicate with their parents and caretakers.

Words are actually just a small part of social interactions, and a baby’s first words might not be actual words, but an attempt to engage in a conversation.

Check out the video below and check out for yourself if Eela really did say her name.