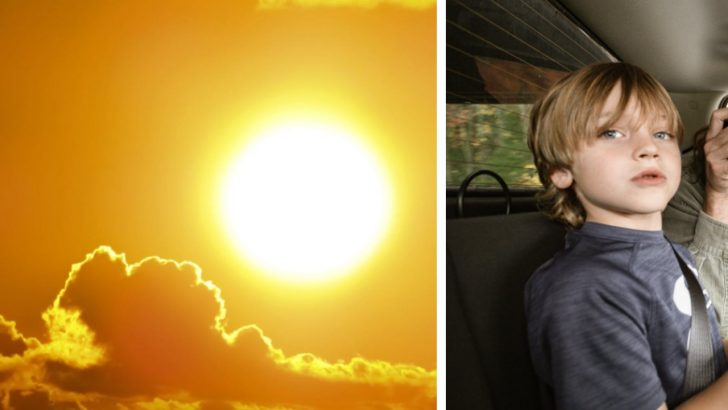 At this point, most of us are well aware of the dangers of leaving children and pets alone in hot cars. However, some people have not yet received the news!

Last weekend, a mother of seven was arrested for leaving her child alone in the car while shopping. If it were not for the quick thinking of a 4-year-old child, the story might end in tragedy. 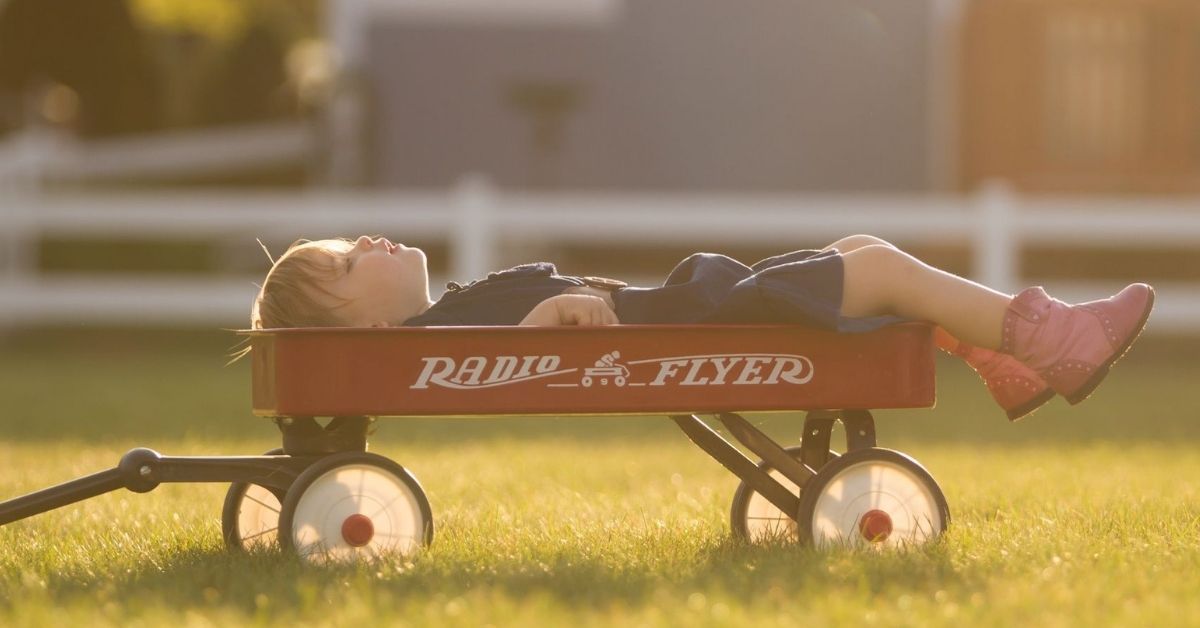 The children were told to wait in the car for their mother to return. The windows were rolled up, the temperature outside was 80 degrees Fahrenheit, and the children were left unattended for more than 20 minutes.

Realizing the gravity of the situation, a quick thinking 4-year-old used a cellphone inside the car to call 9-1-1. The ages of the children varied; the youngest was only 2 and the oldest having just turned 4-years-old.

When the officers finally arrived on site, the children were terrified and dripping with sweat. A responding police officer reiterated how it was illegal to leave children under the age of 8 in a car unattended.

The only exception to this law is if there happens to be a reliable person left with the child, who is at least 13 years of age. Since this wasn’t the case, the mother was quickly arrested after she returned. 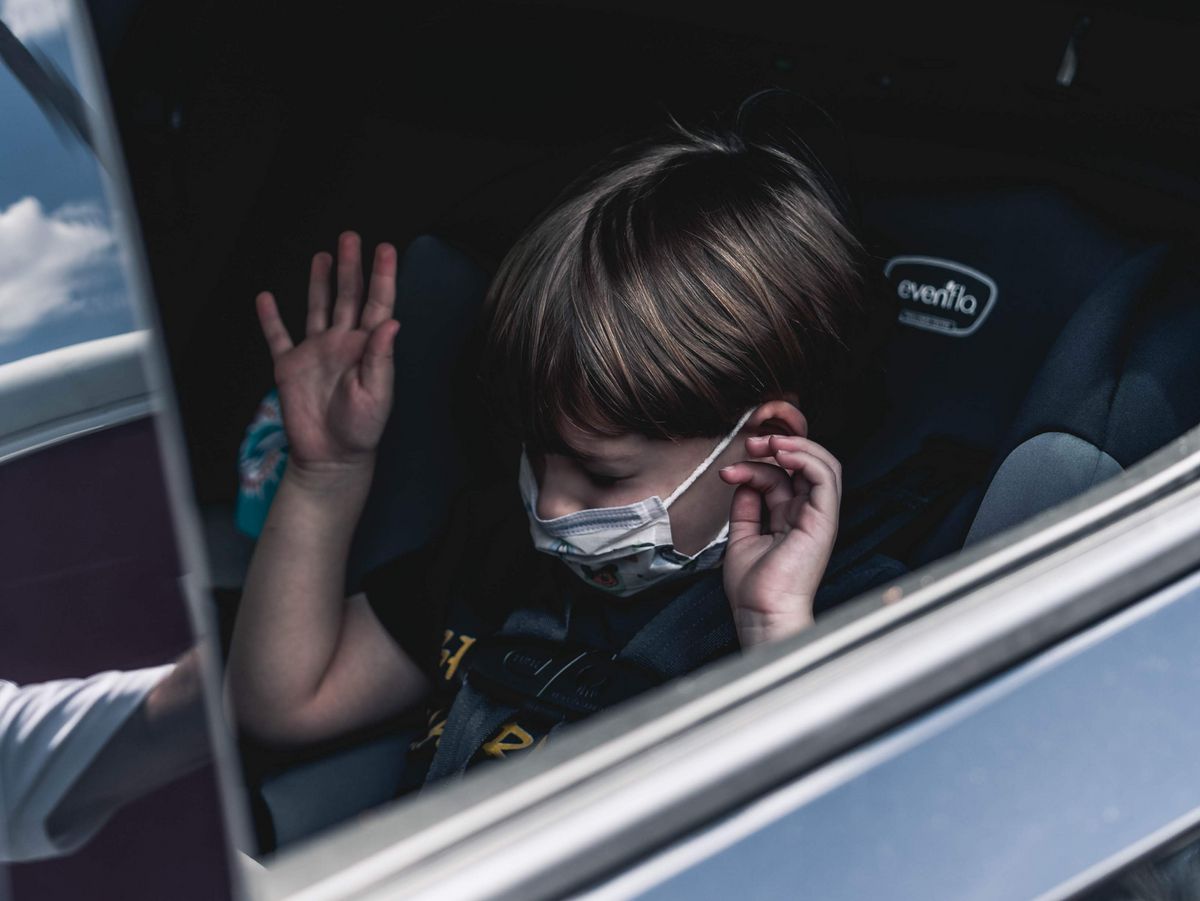 Leaving children alone in a car can be extremely dangerous. Even on a day where the outside temperature is only 60 degrees Fahrenheit, the inside of a car,

can still reach temperatures of over 100 degrees F in less than an hour. So whatever you do, make sure to never leave your little ones or fur babies alone unattended.