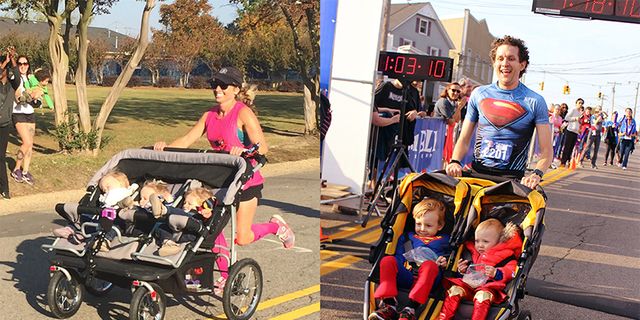 Running a marathon is difficult because it demands stamina, months of training, and exceptional fitness. It’s a true test of human strength and endurance. When you have to push three people at the same time, it’s the stuff of legends.’

A mother has shown us just how much mothers rock by participating in the Missoula Marathon. The marathon, which is an annual event, attracts thousands of people to western Montana and it attracted Cynthia Arnold, mother of three. 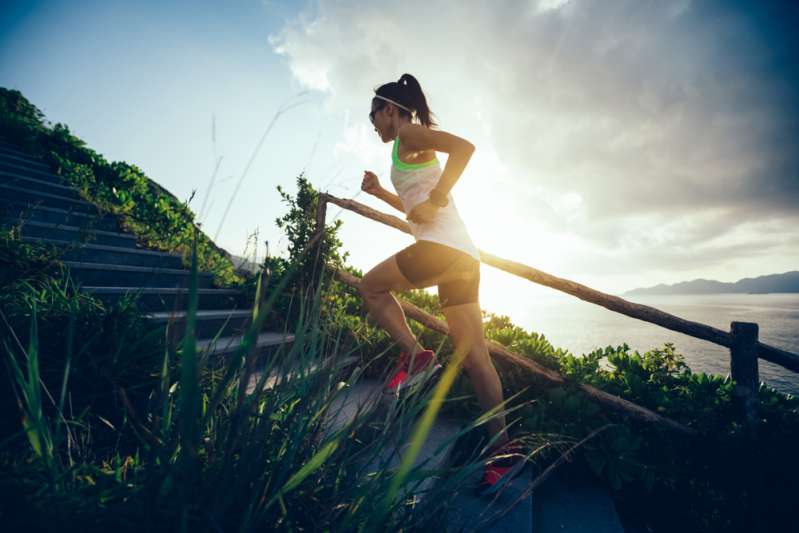 However, this is not the first time we could see her run down this road. In 2018, she broke the Guinness record of running a half marathon while pushing three babies.

She aced that challenge by finishing nearly 20 minutes ahead of record time. In 2019, she decided to push herself a little more. She ran the whole 26.2 miles while pushing her children aged 6 and 3 years old and 21 months old. To put this in perspective, you should know that her children have a combined weight of 130 pounds and when you add the stroller, it brings it to 185 pounds!

To have her name written in the annals of history, she had to break the world record of 4 hours, 6 seconds.

Though she had raced with the children before, they had grown in the past year so they were heavier than she was used to. Yet, somehow, she pushed through and did not just break the record, but she left it in the dust!

She finished the race in a record time of 3 hours, 11 seconds. That’s right! It was over an hour faster than the former record.

However, she believes she did not achieve this feat on her own. She said:

“The crowd was amazingly supportive. I was moved by how many people were cheering for me and knew what my goal was on race day. One woman called out ‘I’ve been reading about you all year. Go mom!’”

Now, the 35-year-old says that this will be the last competitive race she will join with her kids but hopes to try out for the marathon next year alone. On Instagram, many were inspired by her:

“That is incredible!! Great job! I clearly have no excuses now.” “God bless …. you are beyond amazing!!!” Cynthia is indeed an inspiration to women all over the world. Truly, nothing is impossible when you set your mind to it!