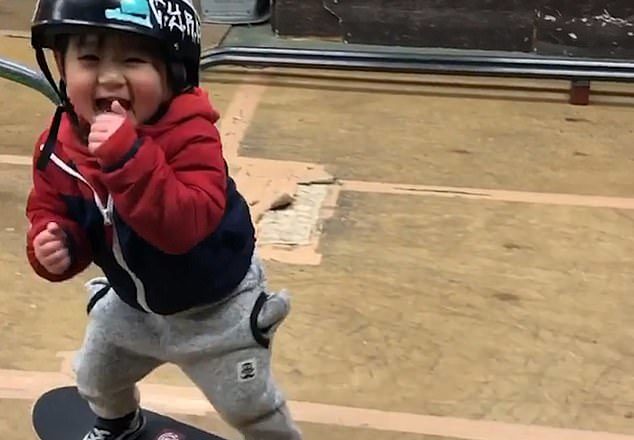 Nobody is an expert the first time they attempt something new; it takes discipline and a lot of practice to get there. The difficult part is getting past the point when… well, you’re just not good!

We attempt to instill in our children the ability to accept failure, but how often do we follow our own advice? Sure, telling someone not to be frightened of failure is simple, but actually doing so is more difficult. That’s one of the reasons why a 4-year-old skateboarder has become a source of inspiration for so many people. 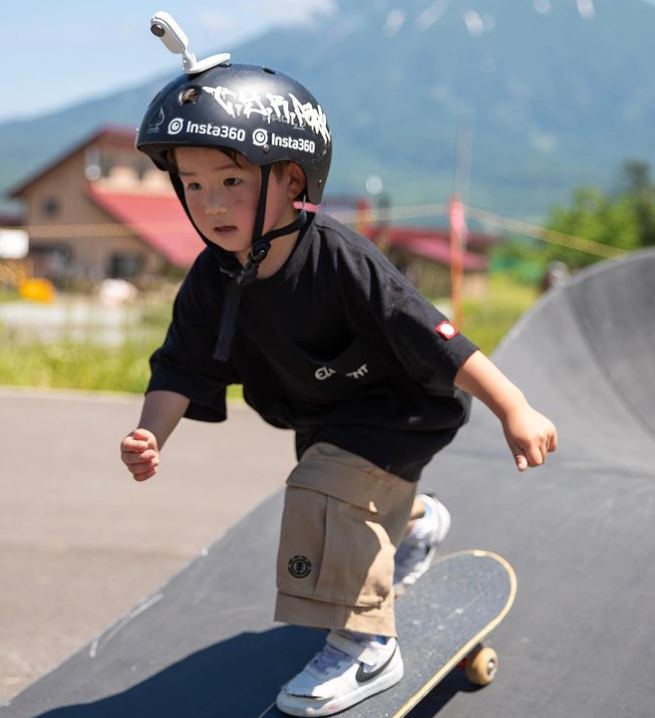 Rita Ishizuka’s love of skateboards began when he was rolled around a ramp in a stroller as a baby. Once he got bigger and learned to walk, his older brothers helped him learn the basics of skateboarding, such as knowing how to stand on a board.

As Rita became more advanced, his mom started posting videos of him showing off his moves on Instagram. Luis Mora, whose YouTube channel is all about the skateboarding scene in Japan, soon discovered the talented tyke and featured him in several videos that gave viewers a glimpse into the toddler’s life. 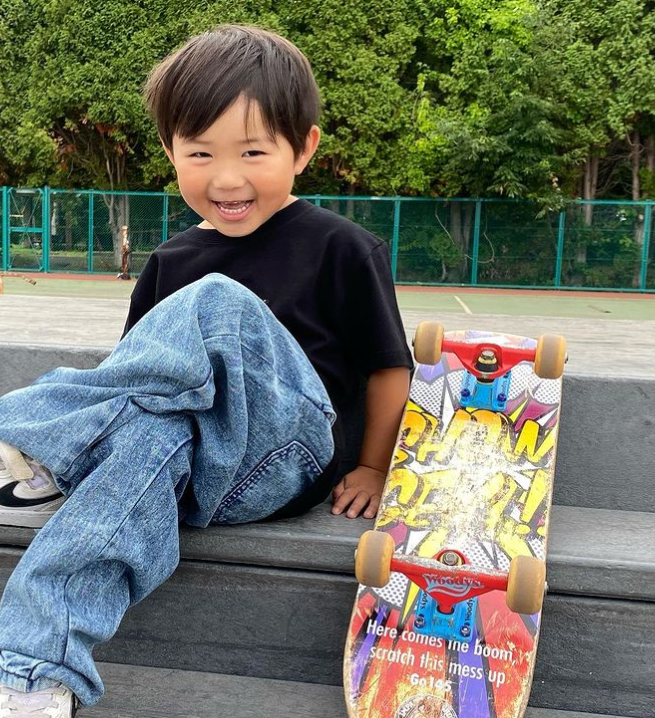 Word spread quickly, and soon enough, Rita gained a following of over 300,000 on Instagram. His page is full of clips showing off his impressive moves, like skating down steps and jumping over a bar and onto a skateboard.

But that’s not the only reason people have fallen in love with this gifted little boy. His mom has shared plenty of his successes, but she’s not afraid to share all the failures that led up to them. Failing, especially when you’re giving something your all, can be devastating, 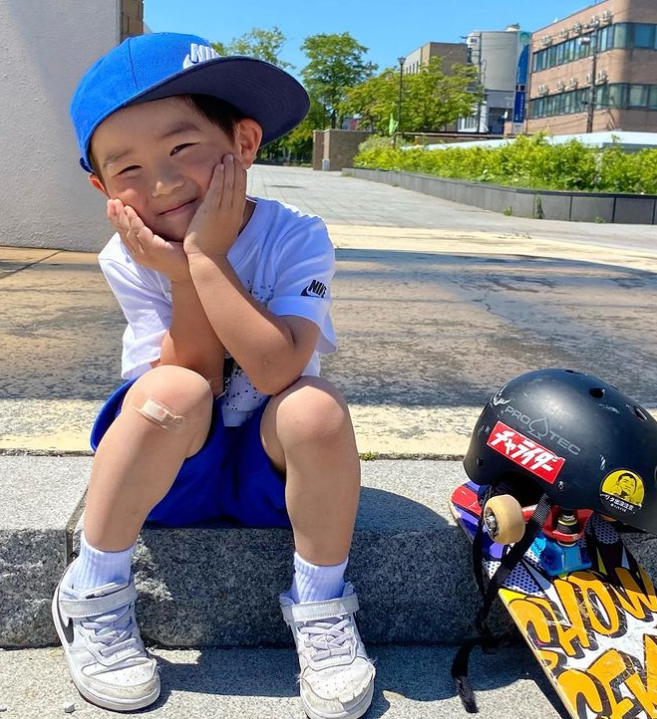 but Rita seems to have adopted the mindset that failure is just part of the process. As we get older, it’s easy to get upset with ourselves for failing “too many times,” when in reality, there’s no limit other than the ones we give ourselves!

For many people, Rita has been a great reminder of that fact. Each time he falls, he gets back up again, often with a smile on his face. 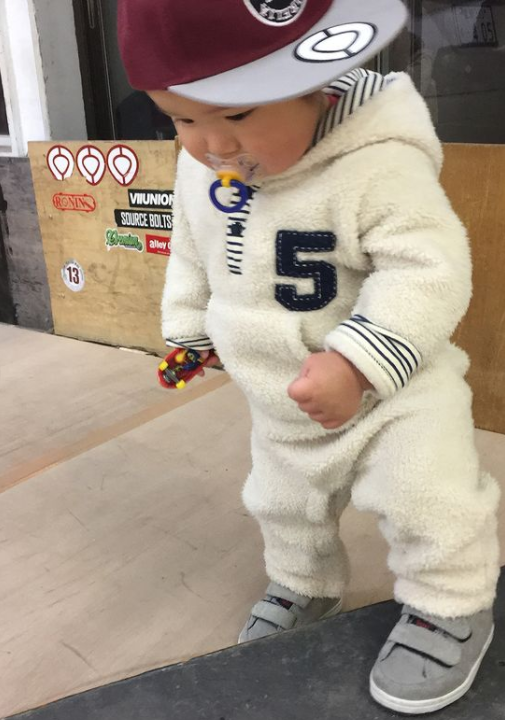 We’re so happy Rita has discovered something that not only brings him joy but also brings a smile to others. He serves as a great reminder that we can find inspiration from people from all walks of life, even those who aren’t in kindergarten yet!

See Rita in action in the video below, and don’t forget to share this story.