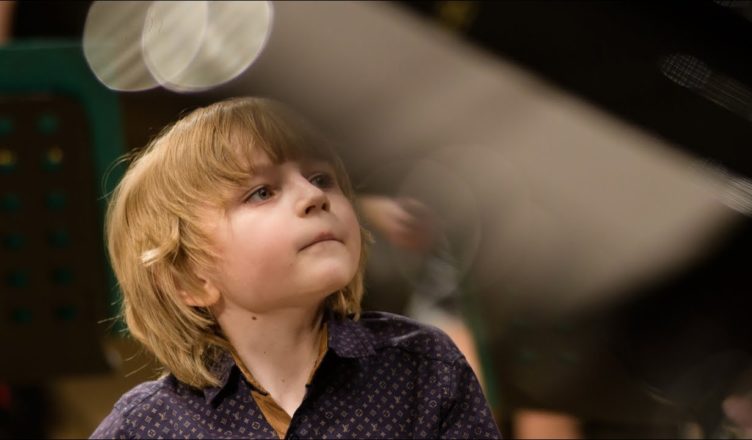 Elisey Myosin of Moscow, Russia, appears to be just like any other young boy at first glance. Behind the cherubic countenance, though, lies a mind capable of amazing aural beauty!

Because, despite his little stature, the 8-year-old is brimming with talent. When he sits in front of a piano, people from all over the world marvel — even though his feet don’t quite reach the pedals. 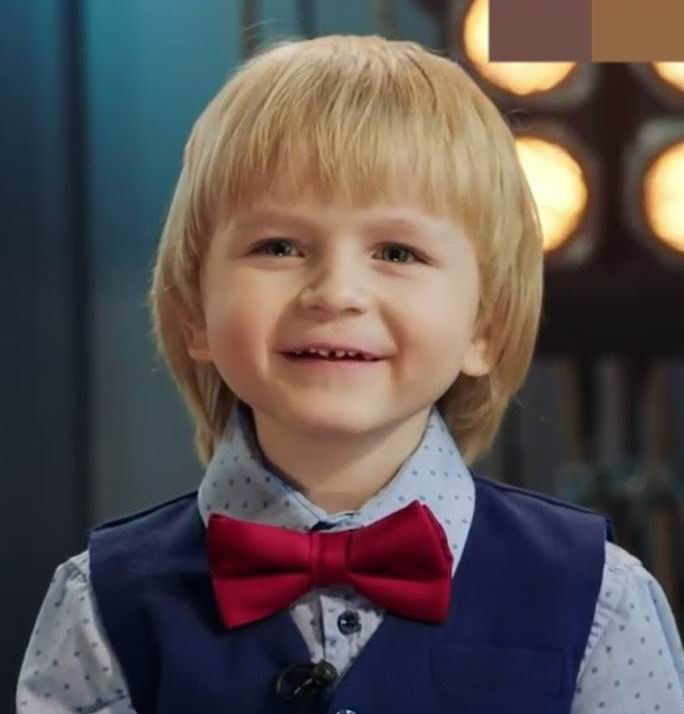 According to his family, Elisey loved music before he was even born. Whenever his big sister played the piano during her mother’s pregnancy, the baby boy “danced” inside her womb. As he grew up, he continued listening to his sister and then began playing himself when he was just 3 years old. It wasn’t long before his parents realized their little Mozart was a prodigy.

When he was 5, Elisey played alongside pianist Denis Matsuev in a Russian television competition called “Blue Bird,” dazzling viewers. Since then, his talent (and his fame) has only grown. Now he studies at the Central Music School at the Moscow Conservatory and goes on performing tours. Earlier this year, the young pianist entranced listeners once again with a concert in the Russian city of Naberezhnye Chelny.

Thankfully, the incredible moment was captured on camera! He appears out of place while waiting for his cue from the accompanying orchestra as if he is the child of one of the professionals. But as soon as he joins in, it’s evident who the actual star is. Elisey’s fingers whiz across the keys with no sheet music insight. His flawless performance of Mozart’s “Concerto No.

3 in D Major” has the entire audience captivated. And nobody is ready to see him go when he’s done! The crowd practically demands an encore — and Elisey is more than happy to give them one. Clearly, this kid is going places! He’s on track to becoming one of the best pianists in Russia. And who knows? Maybe one day he’ll be the best in the world!

Experience the wonder of Elisey’s music for yourself in the video below, and be sure to share his talent with others.