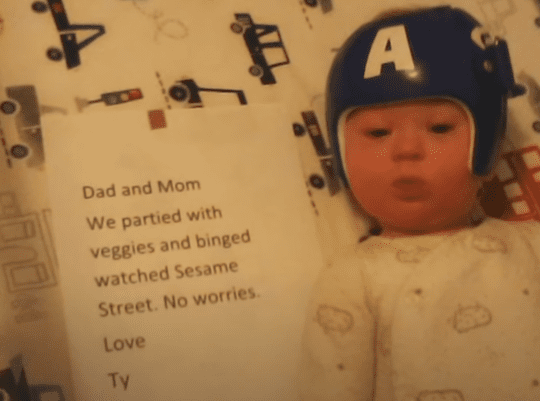 Children who grow up with loving and amusing grandparents have a lot of fun. Grandparents are among the most wonderful people on the planet. We always have a big smile on our faces when we see them!

Grandparents are among the most wonderful people on the planet. We always have a big smile on our faces when we see them. Pawpaw is another name for David. He traveled from Dallas, Texas, to be with his eight-month-old grandson Ty. 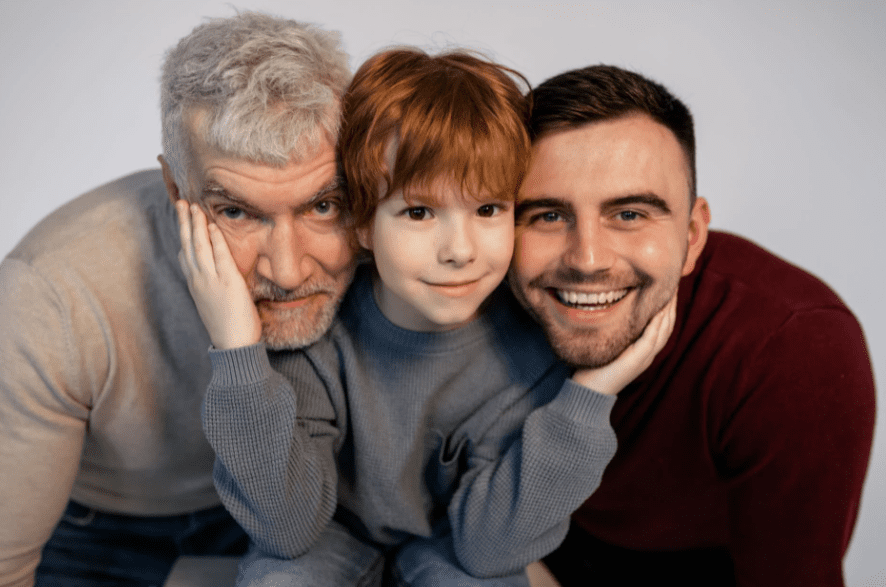 When the couple left the town, Stephanie requested David to stay with Ty and he accepted the babysitting job enthusiastically. Stephanie said that her father isn’t particularly tech-savvy.

She told in an interview that he still uses a flip phone that doesn’t allow him to access the internet. While they were away, the couple began receiving amusing images from David’s flip phone where Ty is lying next to a witty message written on a sheet of paper.

Because he was scared he wouldn’t be able to use the family printer, he created the messages on his computer before leaving. David doesn’t have a Facebook page, and according to Stephanie, he doesn’t know what a meme is but he is, however, obviously capable of building his own from scratch.

Watch David’s funny antics with his grandson in the video below.