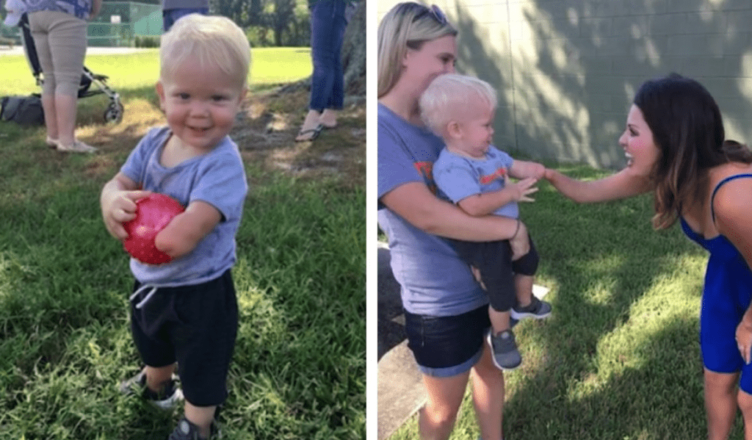 Joseph Tidd, a sweet little boy from Orlando, Florida, had a lovely reaction when he met someone who was in the same circumstances as him. Symbrachydactyly is a disorder that affects Joseph. It’s an incredibly rare congenital condition in which a newborn is born lacking a limb!

When this birth condition happens, it is absolutely unpreventable. This, it appears, is not caused by anything the mother did wrong during the pregnancy. It occurs when blood supply to portions of a fetus’s body in the mother’s womb is insufficient. 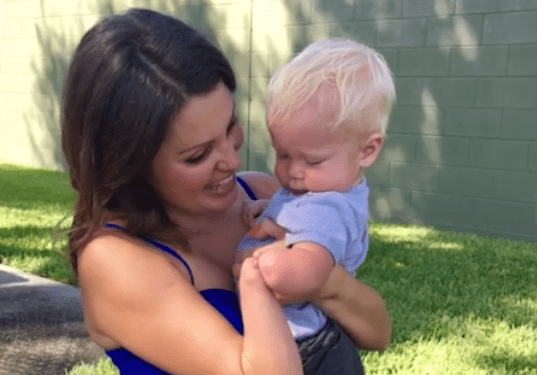 Despite his condition, Joseph was not slowed down by his deformity. It does not make him any less special or any less capable because he can still learn to do anything any other child can do. One day, Joseph met a woman with whom he felt a special connection.

Little Joseph’s face lit up when he realized that the woman also has the same defect as his. He gave the woman a bear hug and a fist bump. He seems to be so happy to have met a new friend he can relate with. Joseph is still so young but he already acknowledges that he is a bit different physically than most people he encounters every day, 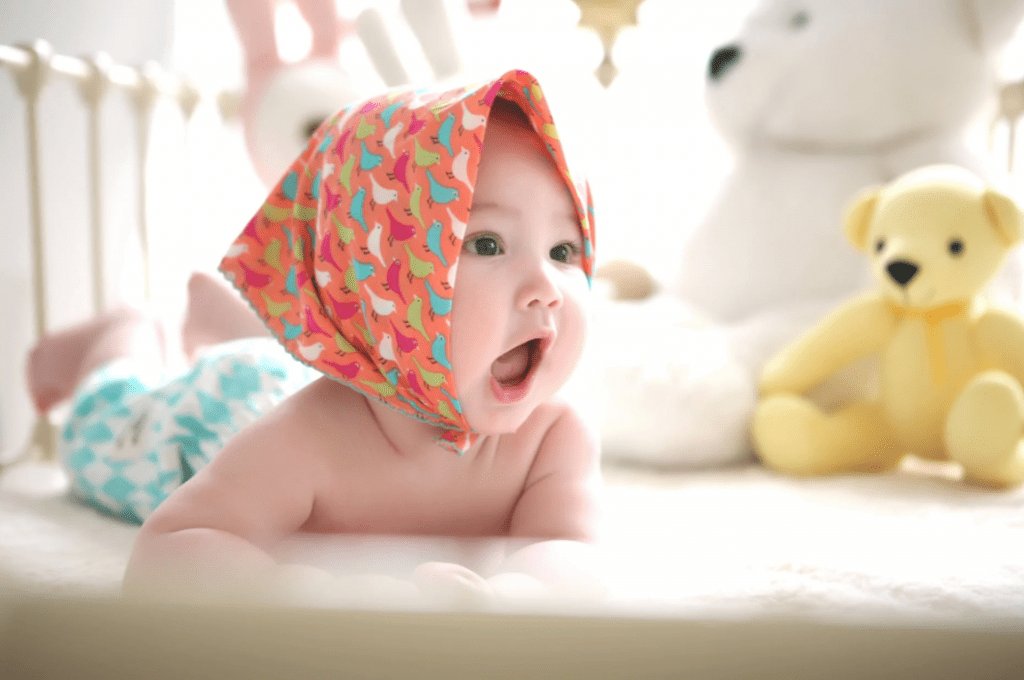 and his ability to stay joyful despite that makes him extra special and precious.
Watch his reaction when he met a new friend in the video below.