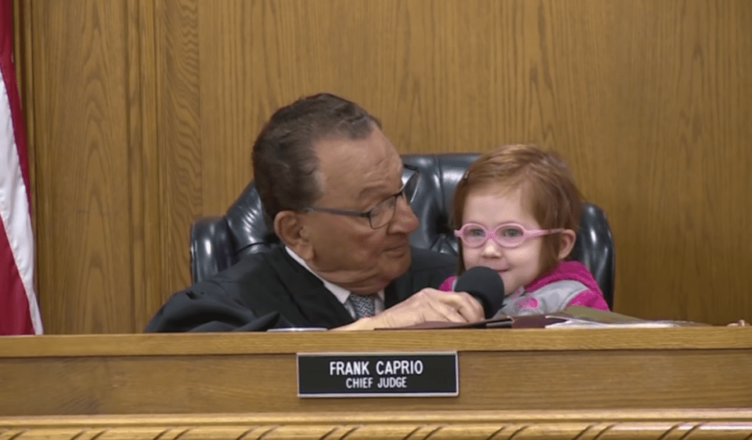 It is evident that the previous year has been quite difficult. And, given how difficult the previous months have been, it’s heartwarming to see people rising to the occasion to make others’ life a little easier!

Massey English returns to the stand for the second year in a row, and this is the day she will tell her story. Massey is accompanied by her 3-year-old daughter, Kaya, who has captivated Judge Caprio’s heart. 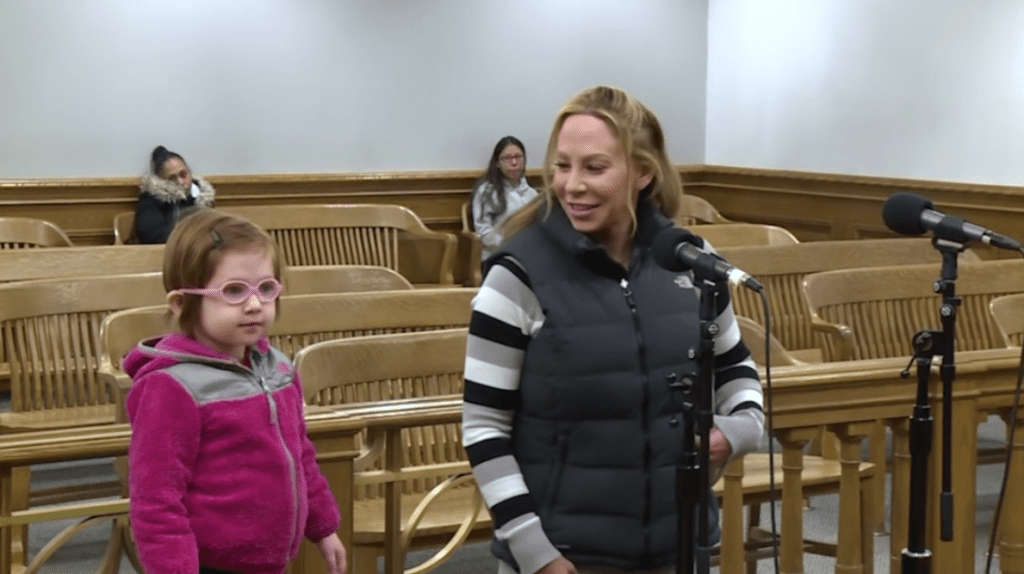 Massey’s last court hearing was about her not paying a parking ticket so she had to bring her son who had a severely broken arm.

Now she’s on a hearing again for the same offense. Judge Caprio jokingly says, “We usually incarcerate repeat offenders”. Massey raises Kaya’s hand and says, “I can’t take her to jail with me though, so.” The judge laughs then asks for her story. 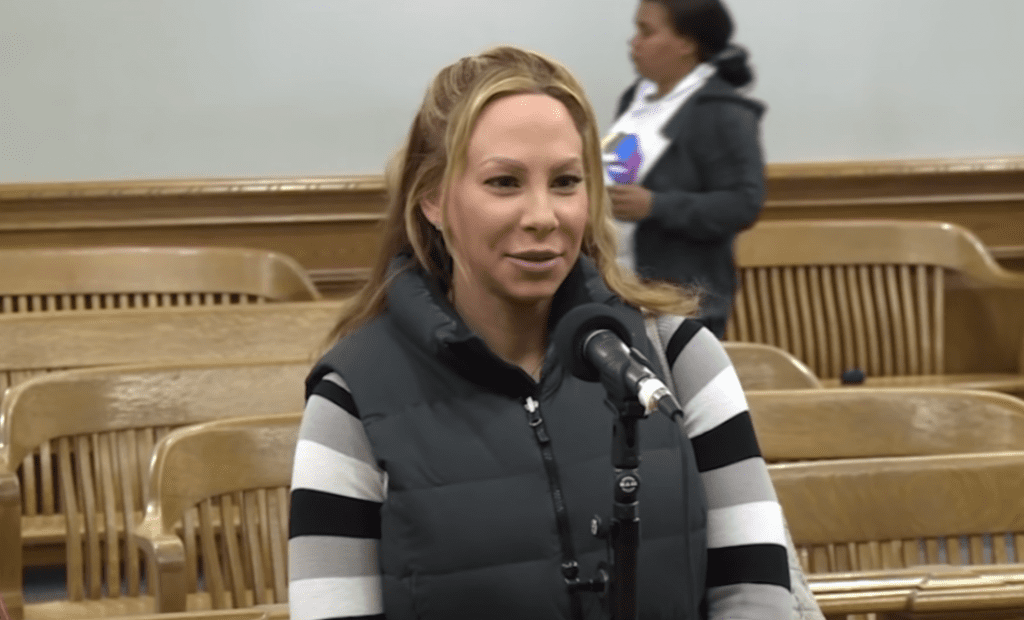 Massey goes on to explain that she went downtown to go get Kaya’s birth certificate because her husband passed away. After that, she grabbed a quick lunch then found a parking ticket in her car, adding some more weight to her challenging year.

Kaya spent a lot of time with her father before he died of cancer, according to Massey. Judge Caprio looks at her with compassion, recalling the last time she was in his courtroom with her kid, and acknowledges that she has had a difficult and unfortunate year. 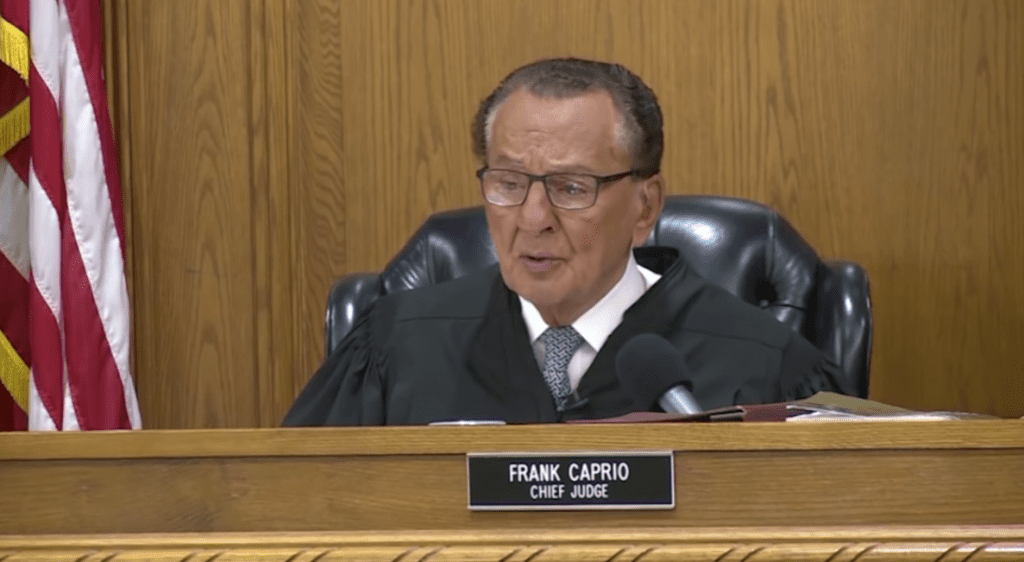 He then invites Kaya to accompany him to the podium and sit beside him. The tiny girl approaches him and takes a seat directly in front of the microphone..

Judge Caprio tells Kaya to say, “Not guilty!” The little girl then hits the gavel as her mom gets overfilled with joy. Watch Massey and Kaya’s emotional court hearing in the video below!