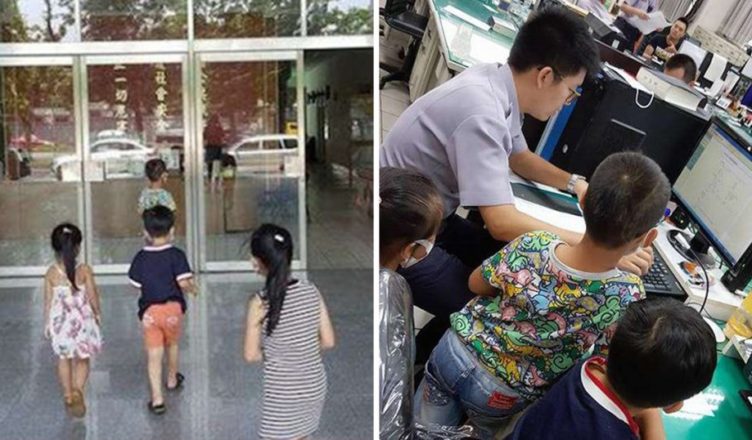 What would you do if you came across cash on the street? Some folks would simply take it and spend it. A four-year-old child in Kaohsiung, on the other hand, opted to take a NT$ 50 coin (about $1.66 USD) that he found to the police station.

Fearing that the authorities would mistake him for a robber, he decided to bring his older brothers and sisters, aged 5 to 6, along, and their solemn demeanor is adorable!

Nanzi, a four-year-old boy from Kaohsiung, Taiwan, did not keep or spend the NT$ 50 coin he discovered. Instead, he handed it up to the cops! 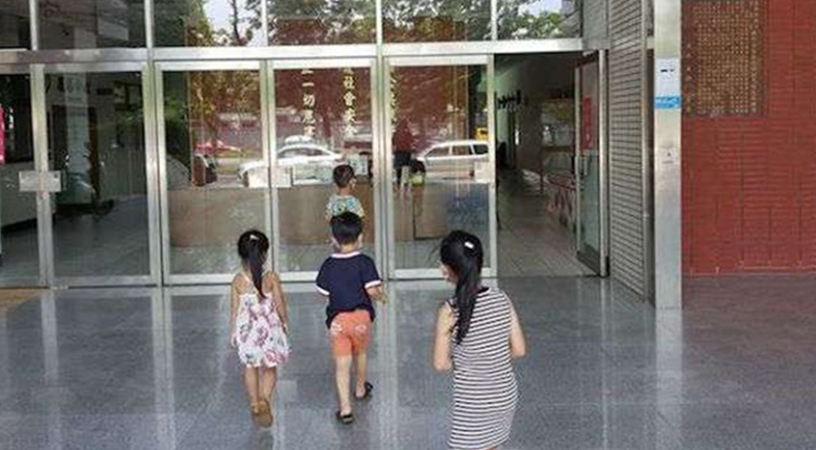 Nanzi is making a police report with his siblings. When the police saw a group of children heading into their station, they cautiously broke through their defensive barrier to discover that they wanted to file a police report about the NT$ 50 coin Nanzi discovered!

Despite the tiny amount of money, the police did not want to disappoint the children’s good intentions and spent 15 minutes taking down details from them. 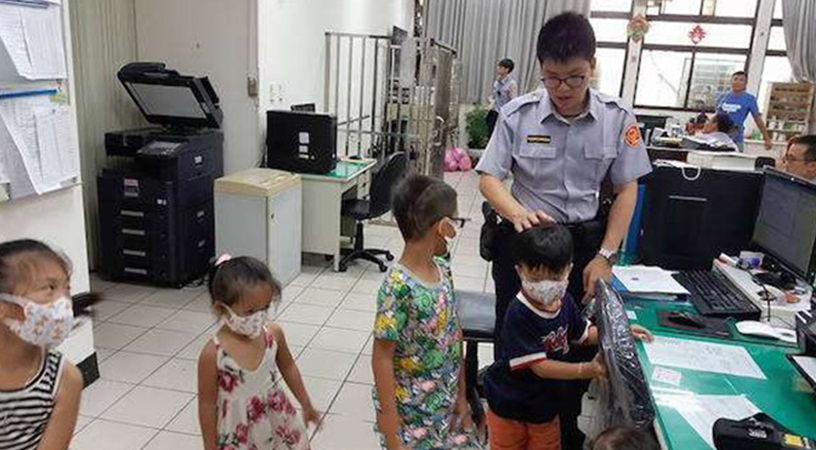 After the report was filed by the police in charge, the four-year-old boy confessed that he was afraid that he might be mistaken for a thief so he called his brothers and sisters to accompany him and luckily everything went smoothly.

This was also their first experience making a police report! Nanzi was not just accompanied by his siblings. His parents also came to the police station to help Nanzi make a report. 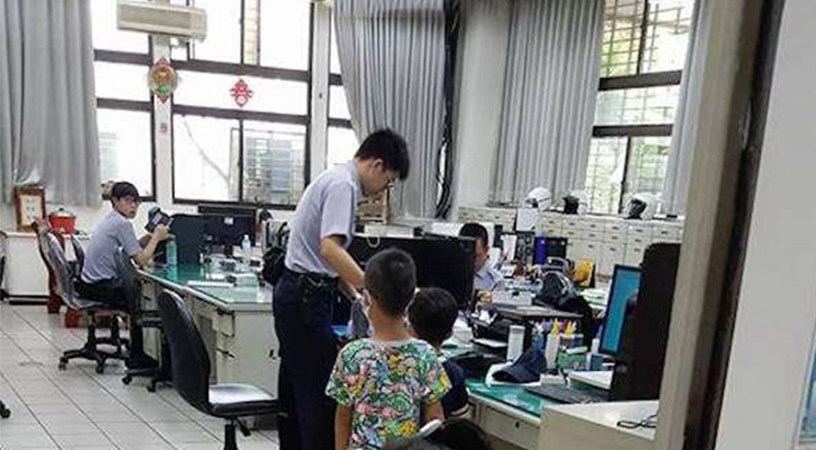 They posted on Facebook stating they were residents from Nanzi and encouraged his child to make a police report as they wanted to instill this good habit for not using money that does not belong to them.

They thanked the police for cooperating with them as well! A group of children wanted to report about the money they found and walked straight into the police station may seem very unusual but their parents have surely taught them well. It is very important to instill this good habit in them before they grow up!