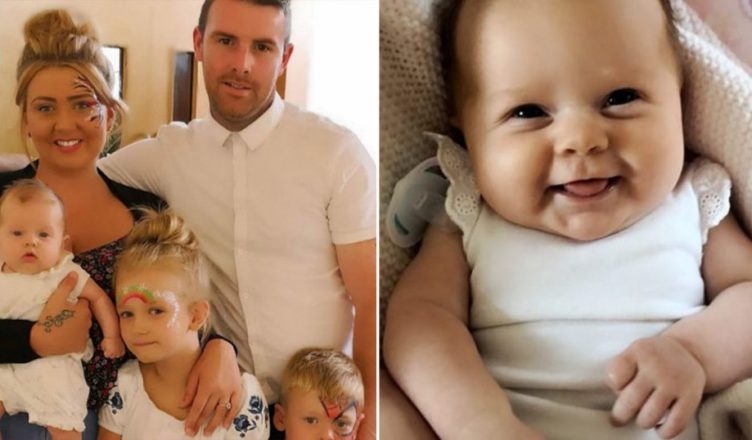 When Emily Vandenbrouck’s infant daughter died at the tender age of 13 weeks, there was nothing more heartbreaking for her, and now she is urging other parents to be attentive with their young children. Emily has used the opportunity to share her last photo with Fleur as a warning to other parents as her family prepares to celebrate Fleur’s first birthday on May 13th.

Fleur Dulcie Edwards, 13 weeks old, and her family, according to Emily, attended a fundraiser last August. The presence of the cute baby rapidly drew the attention of many of the participants, who flocked around her! 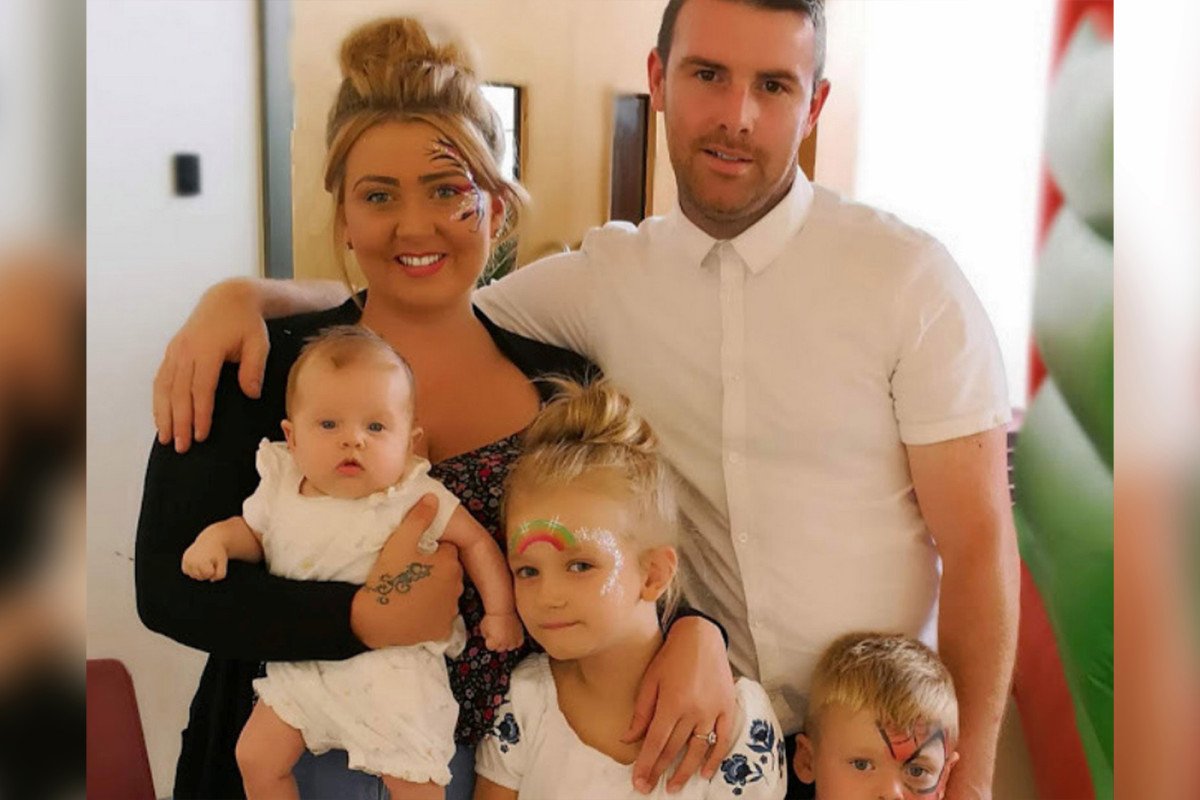 “Fleur had been held and kissed by lots of people that day—probably somebody held her who hadn’t washed their hands after using the toilet,” Emily told Devon Live.

Nothing looked unusual that day as Fleur had a healthy temperature and no trouble eating. “There was not a single thing wrong,” Emily added. However, just hours after Fleur went to sleep that day, her father, Ashley Edwards found her lifeless body. “She loved her sleep and slept through the night. She was the model baby. 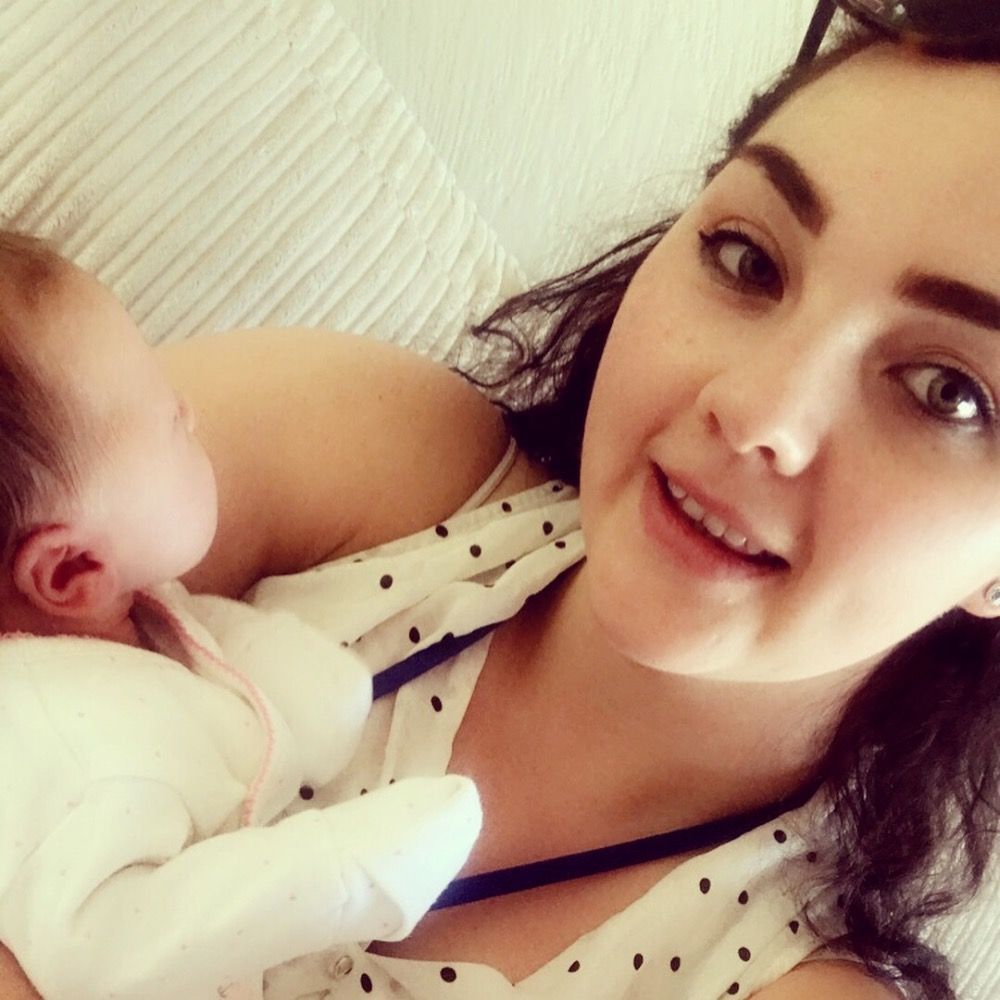 She was in our room. It was her dad who found her first. I grabbed her and did CPR but I knew as soon as I looked at her she was gone,” Emily said.
“We thought we were dreaming. For a couple of weeks I kept trying to wake myself up,” Emily said. She added that it had been for her to cope with the loss.

“That photograph was taken at 6 p.m. the night before—it is very precious because it’s the only one of us all together,” she said. Following her daughter’s passing, Emily and her family wanted to raise awareness about the infection that took Fleur’s life.
“She never woke up.” 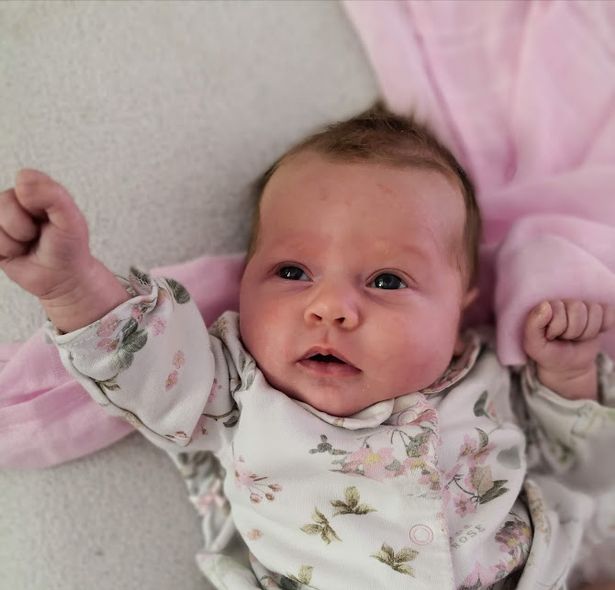 Nevertheless, they later found out through a post mortem at a children’s hospital that baby Fleur died due to a Group B Strep infection. Group B streptococcus (GBS) is a bacterial infection that is commonly found in a pregnant woman’s vagina or rectum. About 25 percent of healthy women also have this bacteria, according to the American Pregnancy Association.

While this bacterial infection does not cause any symptoms in most women, the same cannot be said for infants and babies. The bacteria can cause grave illness to their fragile immune system, causing sepsis, pneumonia, meningitis, or seizures. In baby Fluer’s case, she may have gotten the infection from a woman who did not wash her hands after using the toilet and held her during the fundraiser.