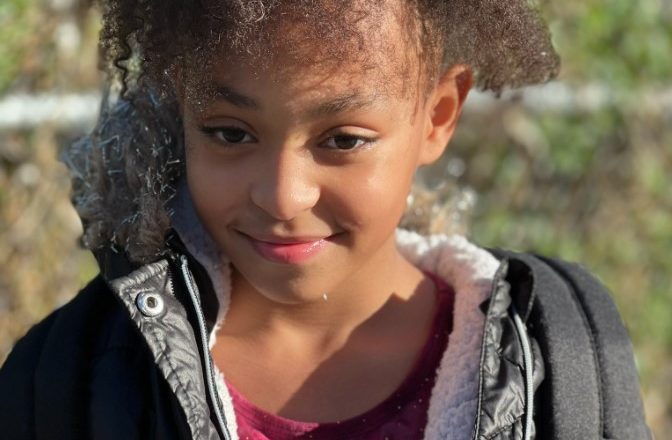 Many households were left without power for many days as a strong hurricane swept over the United States’ east coast. The Brando family was able to borrow a generator when this happened!

They only ran it for a few minutes at a time, but they soon had to turn it off because it was too noisy. They unplugged it and carried it inside, not comprehending how far away generators must be from residences. 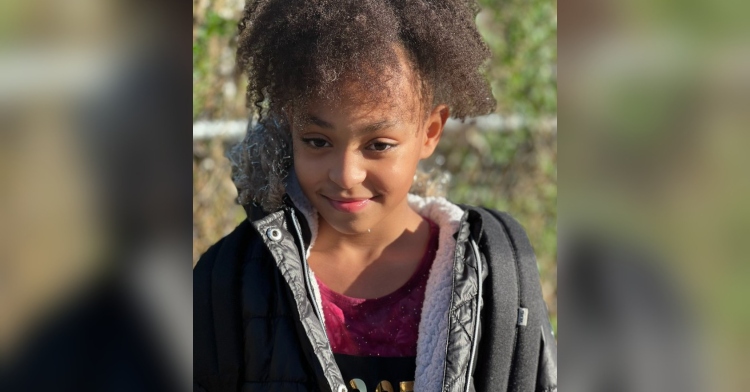 Marcelina Brandão began to feel dizzy and nauseous. She figured that it was simply a migraine. But soon after, she passed out. “I thought it was just a headache, then 2-3 minutes I didn’t feel anything after that,” she said.

Meanwhile, her 9-year-old daughter, Jayline Barbosa Brandão, was somewhere else in the house, completely unaware of what was happening until her dad caught her attention. 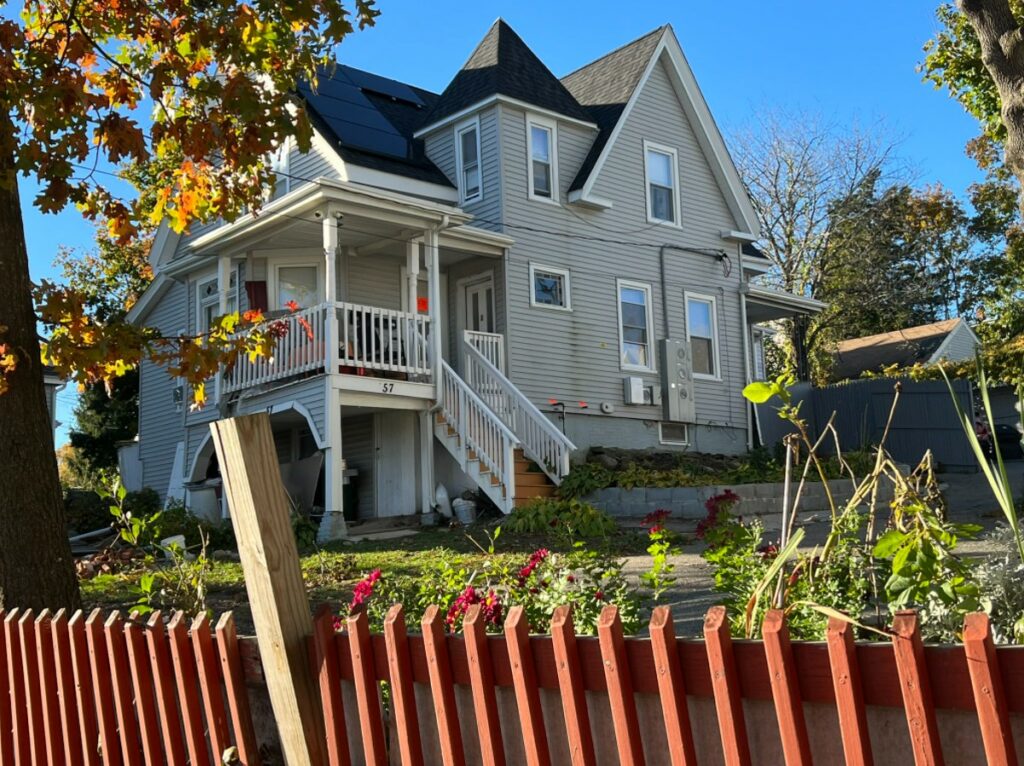 “I heard my dad screaming and say my mom passed out,” Jayline said. She hurried to where her parents were but, by the time she arrived, both of them were unconscious from the carbon monoxide. Jayline immediately found her dad’s iPhone so she could call 911, but the phone was locked. With no other way of calling for help, this smart little girl had to think quickly.

“So, I unlocked it by using my dad’s face,” she said. Once help was on its way, Jayline took her little sister with her to get help from a neighbor, consequently also getting themselves away from the carbon monoxide and into the fresh air. 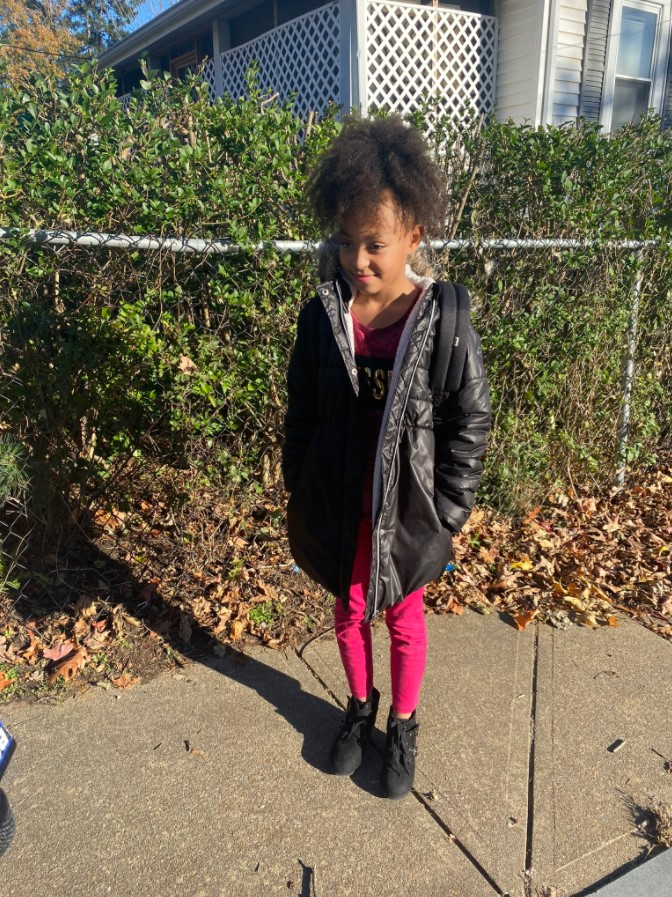 As a precaution, Jayline, her little sister, their grandma, and their parents were all taken to the hospital to be evaluated and treated. Only Jayline’s parents were affected but, in the end, help arrived just in time to minimize damage.

When Marcelina found out about how brave her daughter was, she couldn’t praise her enough. “She was so smart,” Marcelina said. “That was very scary. If it wasn’t (for) her to call right away I don’t know what would have happened.” 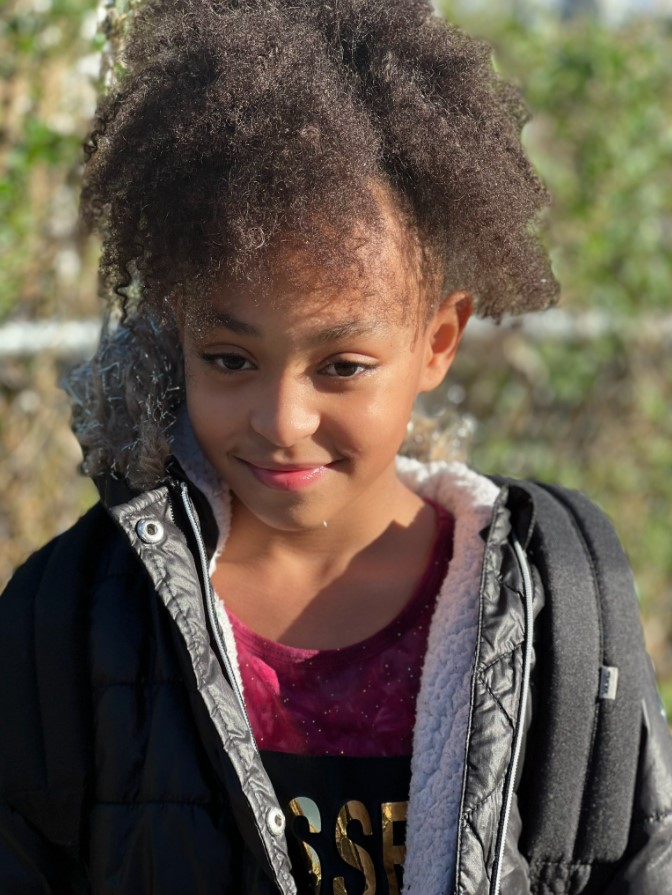 As news outlets shared the family’s story, The National Weather Service used this as an opportunity to remind us all of the importance of homes having working carbon monoxide detectors. They also said that backup generators should be placed at least 20 feet away from doors, windows, and vents.

In addition to helpful safety tips, as word continues to spread of Jayline’s bravery, she’s rightfully being called a hero.