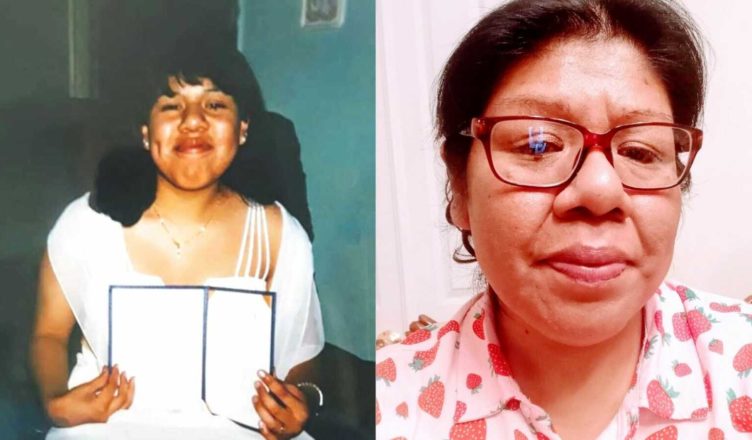 “I am unsure how to begin my story. I was born in the summer of 1981 in Yuma, AZ, but was raised in Winterhaven, California, a small town along the Colorado River. Raised on the Quechan reservation, it was home, but to us natives, it was the ‘rez.’ Growing up, I was an extremely shy kid who hardly spoke a word: I mostly kept to myself. Drinking was common in my household. Both my parents drank excessively every week. It was common in many households at that time. It would be many years before both my parents would quit drinking for good.

When I was ten years old, I had my first beer, and it was during that time I became intoxicated. I remember the feeling as if I was in a hazy dream, and as much as I thought I had control, I could not stand on my own two feet. Still, I can recall that night. I carried a lot of guilt from that point on all the way to the age of 36. It never really goes away, but once I released myself from that bondage, I became free. 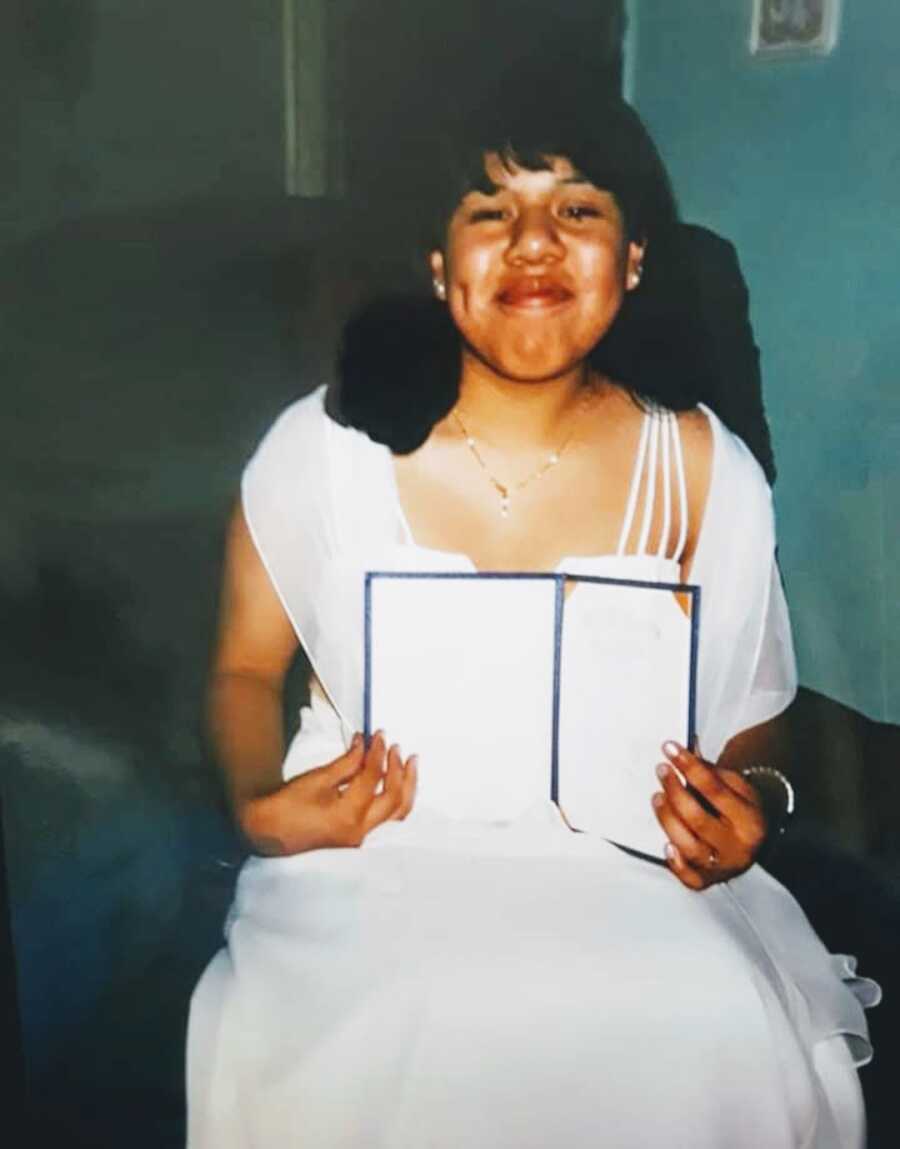 My drinking was quickly becoming a habit. It didn’t matter what kind of drink it was; I drank a lot of it. When I was 29, I awoke feeling nauseous and lightheaded, thinking I’d had too much to drink. For the next two weeks, I vomited blood every morning. I stayed silent about my ordeal, unsure and afraid, and continued to drink. I was taken to the local emergency room and given six blood units as well as a week in the hospital. Over the next seven years, there were many more trips to the emergency room. In 2017, I was brought to the hospital because I was bleeding again, and they put me under for surgery to control the bleeding.

Unfortunately, the doctors weren’t able to stop the bleeding, and I was put in an induced coma fighting for my life. I was told by my mother my chances of surviving were slim. Many friends and family came to my bedside and waited for me to pass. I was experiencing another reality far from where my body lay to rest. The moment of truth was about to take place: I was unhooked from the ventilator in hopes I could breathe on my own.

Little did my family know, I was being taken into another place I never encountered before. As I opened my eyes in this unknown place, I was greeted by a person dressed in a suit. The greeter escorted me into a small theater. A movie started playing on the screen, as I began watching clips of my life played. Before the reel ended, I saw an image of my sister’s living room in her home. I must speak of the love I have for my nieces and nephews. They have taught me so much, but most importantly how to feel genuine love. Losing my innocence at such a young age, I shut the world out and kept to myself, feeling alone and scared, then a miracle happened: I became an auntie. I wear that proudly. 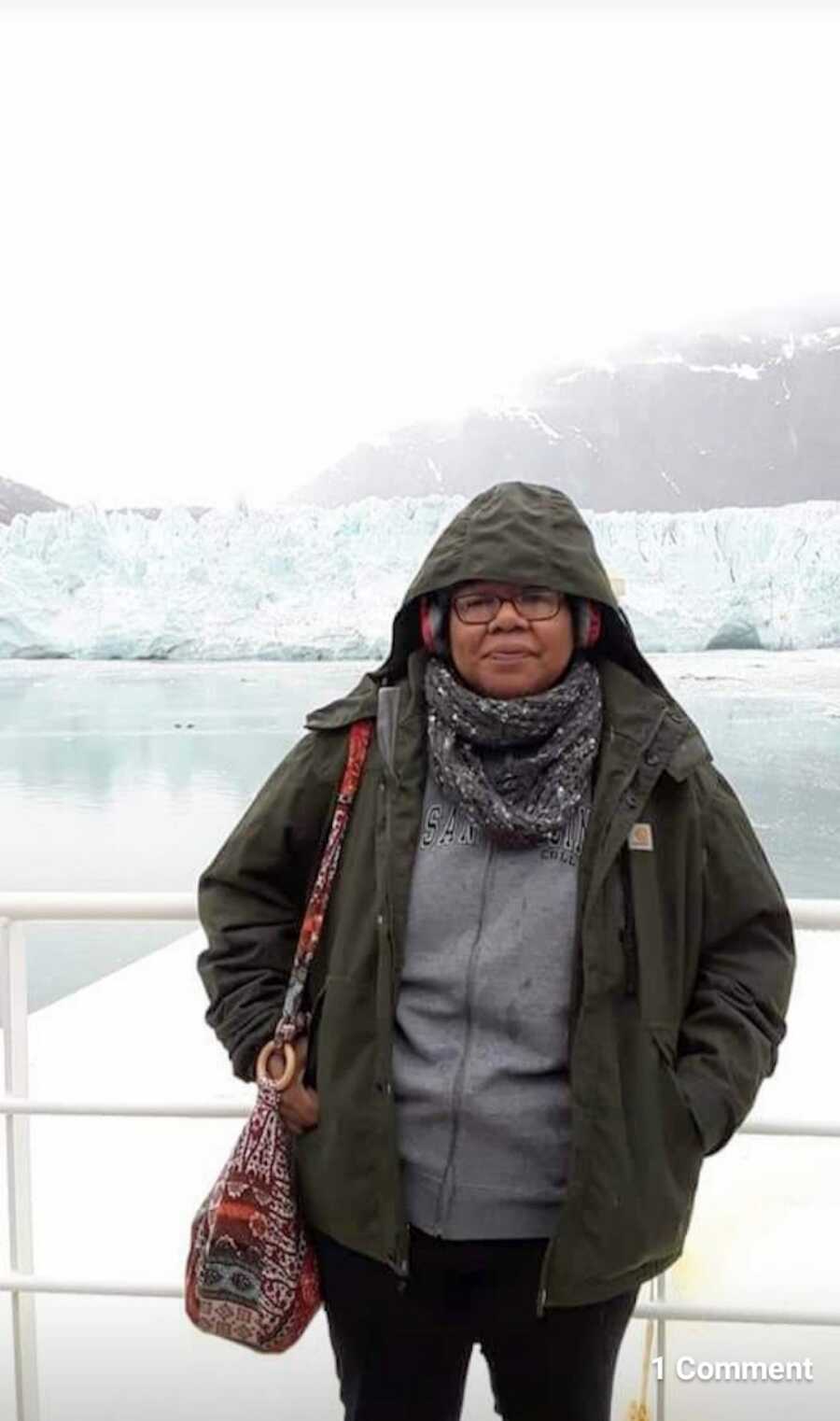 As I watch my siblings looking at the living room window, I notice a teenage girl laughing and smiling. She looked unfamiliar to me at first, then it occurred to me I was looking at my then five-year-old niece as a teenager. Sadness overcame me because I remembered being checked into the hospital. Now I was realizing I was possibly dying somewhere in the hospital and my time was up and that was the reason I was seeing these images. As she turned her head towards me, she saw me and smiled. I could feel my throat tightening trying to hold back my tears. I realized I was not going to see my nieces and nephews grow up.

The greeter tapped my shoulder and pointed to the exit. As I walked towards the door, I felt scared. I looked up to the ceiling and prayed out loud, asking God to hear me. ‘Lord, I know my time is now, and I can accept that, just let my parents know none of this is their fault. And wherever I go, to heaven or hell, please hold my hand until the end because I am scared.’ As I walked through the door, suddenly I was standing in a dark forest. A pale moonlight cascaded over the trees and grass. As I looked up, I saw a mountain in the distance and for some strange reason, I knew I had to walk towards the mountain.

As I walked, I saw shadows cascading onto the grass. Winged entities flew above me. I began to run, and one landed in front of me. I didn’t dare to look up because I was scared of what I might see, but the feet that stood before me were big talons. Two more landed around me. I close my eyes and begin to pray. As quickly as I spoke, they were gone. I then came across a lake that had a Black Rock formation covering it. Someone was sitting in the middle of the dark lake and told me to walk across.

No, my instincts informed me. I spotted rushing lava beneath the black structure as I peered down. The lake was covered in hardened lava. I took a step back and circled the lake, heading for the mountain. As soon as I turned around, the black woodland began to glow with such radiance. I can see the forest, with all of its vivid colors. Then a soothing breeze blew, and as I stood on the ridge overlooking the forest,

I raised my head and heard familiar voices in the wind all at once. I was able to make out the text. So many people were calling my name and telling me that they loved me and that I should get up. It was like a comfortable, warm blanket wrapped around me. The feeling was phenomenal, prayers in the wind, I call it. And then in a split second, I was sitting in a hospital waiting room, names were being called, and two nurses were walking these people through doors into a hallway. 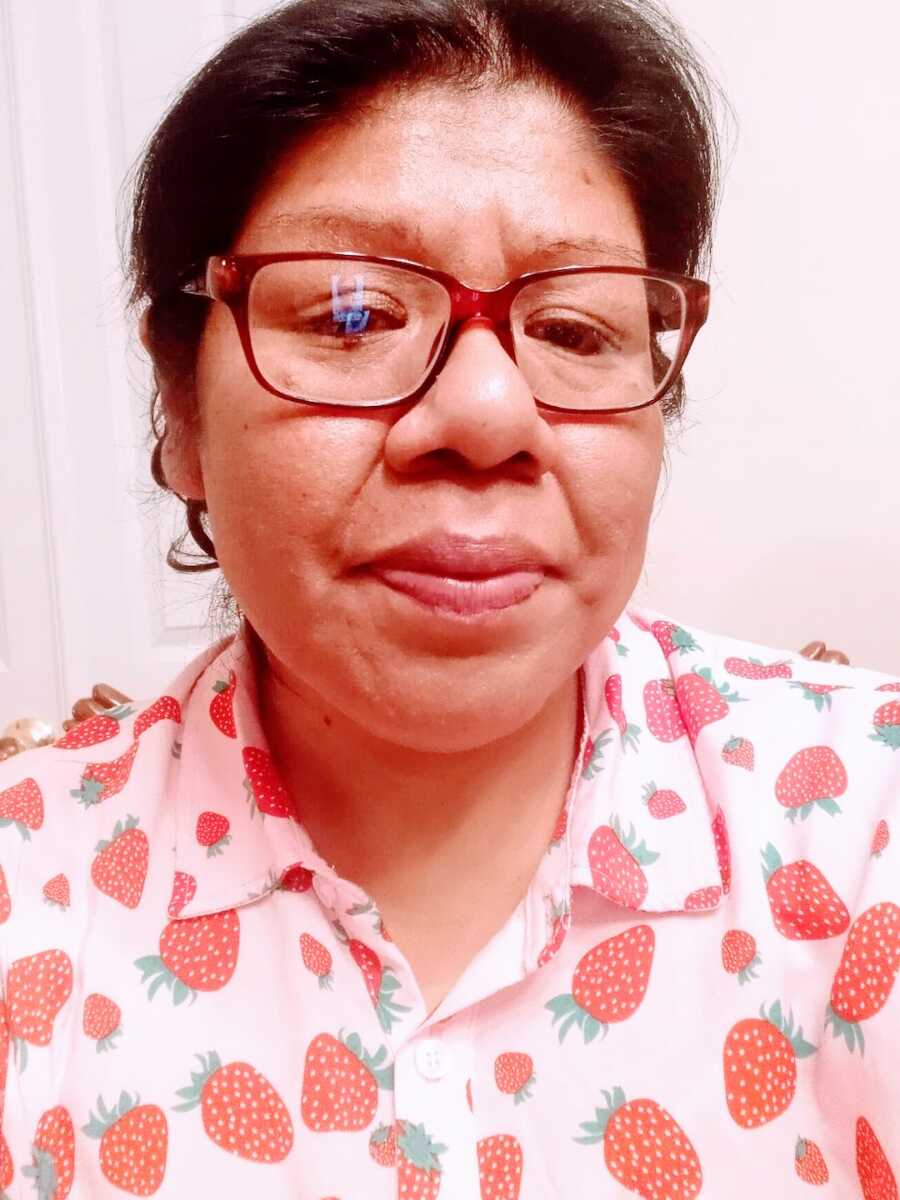 As they sat there, my name was called. I started to walk towards the hall. Now realizing this was the final moment, I asked God once more to hold my hand until the end. I took a deep breath and surrendered. Once I opened my eyes, I was asked to sit back down. A guy sat across from me. Suddenly, I noticed everything in the waiting room slowly fading away. Slowly, the waiting room was disappearing in front of me. The guy across from me faded into nothing but air.

The chair to my right started to fade. I raised my hand, and it started to fade. I took a deep breath and closed my eyes. And for a split second, it was pitch black, and I opened my eyes to the images of waterfalls, beautiful skies, the sun, and the stars. I took a deep breath and exhaled. I recall opening my eyes and staring at a monitor at that time. Someone approached my bedside after looking about the room. ‘Good morning, lovely.’

Sammy, a dear buddy of mine, was smiling down at me. ‘Why is the color so dingy?’ I wondered at this point. I had recently returned from a place where everything was crystal clear and vibrant, and everything suddenly appeared drab in comparison. I felt bewildered and lost when I awoke Easter weekend since the event was real, and despite the fact that my speech was hampered by the breathing tube,

I told my family about it. And they informed me of the events that had occurred since my admission. I had been down for several weeks and had given up hope. It was only a miracle. Now I can see where I get my strength from. God has blessed me time and time again. Now, I am here staying true to the belief that we do recover.

This story was submitted to by FayeAnne Dugan of Riverside California.