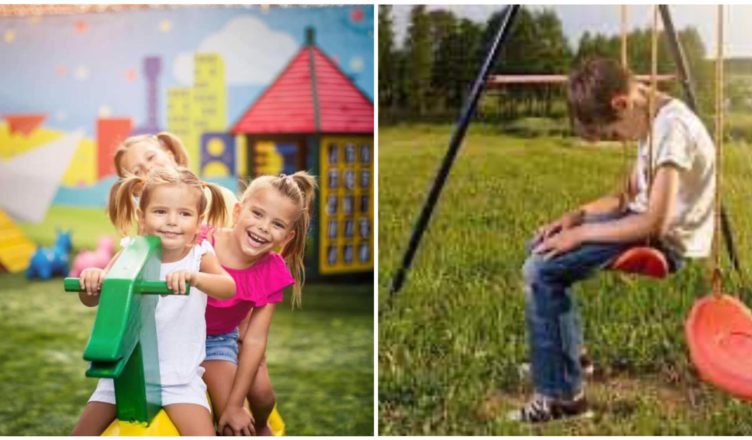 There is a thin line between feminism and unjustified male animosity, and many so-called “feminists” frequently cross it. It is apparent that a line was crossed when an unidentified mother let her rage spill over upon a helpless young son.

A girl’s mother asked Washington Post advice columnist Carolyn Hax how she could persuade a boy’s mother to let her territorialize a public playground in an anonymous message! The unnamed woman attempted to clear her name by claiming that she and other mothers of female children got together for some girl time. They were concerned that the presence of a young boy and his mother at the playground might disturb their girls-only adventure in the public space. As a result, she contacted the boy’s mother and requested that they leave the playground.

The boy’s mother, understandably, rejected her suggestion and felt insulted by the request. Now, the girl’s mother was curious as to how she could pacify the boy’s mother and persuade her to leave the next time. She wrote: “If she comes back, is there a better way I can approach her? This has been such a sweet time for moms and daughters, and having a boy there is naturally going to change things.” The anonymous writer’s actions were utterly disappointing, and her justification even more distasteful. She added:

“We live in a world where boys get everything and girls are left with the crumbs, and I would think this mom would realize that, but she seems to think her son is entitled to crash this girls-only time.”

However, the girl’s mother must have gotten the shock of her life because Hax didn’t take her side as the mom must have assumed. Hax, a mother of three boys, was bewildered by the woman’s story and how she felt she was right for treating a child in that manner. Telling the boy and his mother to leave was a hurtful thing to do. Even more, who knows if the boy’s mother was also trying to have an excellent time but the girl’s mother ruined it because of her selfish reasons?

Hax wrote: “If you’re going to accuse anyone of being “entitled,” then ask yourself who was claiming possession of public space for her own purposes.” Many commenters agreed with Hax and castigated the mother for punishing the young boy for sins of men. Hax advised the mother that, if at all she wanted a girl-only party, she should do it on private property and not in a public park.

Even though the anonymous mother meant no harm, she unknowingly passed on a negative stereotype about boys to her daughter. She needs to do better!