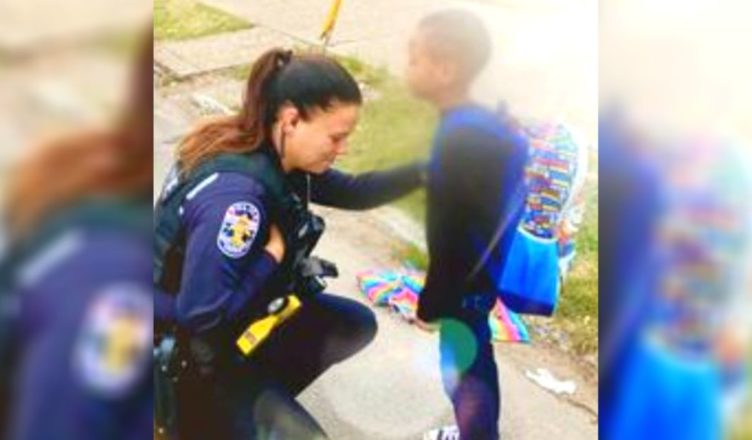 Jesus always called His disciples to a life of surrender and child-like faith and today a viral photo of a young boy exercising his faith by praying with a police officer at a bus stop is warming hearts everywhere. Matthew 18:3 And said, “Truly, I say to you, unless you turn and become like children, you will never enter the kingdom of heaven!

The boy from Kentucky had an unusual request for Jan Dykes from the Louisville Metro Police officer, and it took her by surprise as she had just finished her morning patrol and was about to leave.

“Hey, before you leave, would mind if I prayed with you for your day and my day going to school?” he asked. The two ended up sharing the sweetest moment with each other as the boy waited at the bus stop for his school bus.

In life, it becomes important to do what’s in the word of God rather than follow what others say and this was the perfect example of that. Although the boy did not know the police officer, it didn’t stop him from exercising his child-like faith in God and His word.

Jan was moved by the boy’s heartfelt request and immediately obliged him by kneeling down and allowing him to pray for her. For this young boy to confidently pray for a police officer spontaneously showed that he was taught the importance of prayer by his parents from a young age.

Later on, when Jan was asked about the incident, she was full of praise for the boy’s act and said, “It was great. ‘He said, ‘I want to pray for this officer’s safety. I made a new friend. I really hope her day goes great, and hopefully, she makes a lot of lives better and going to school and meeting new people.’” 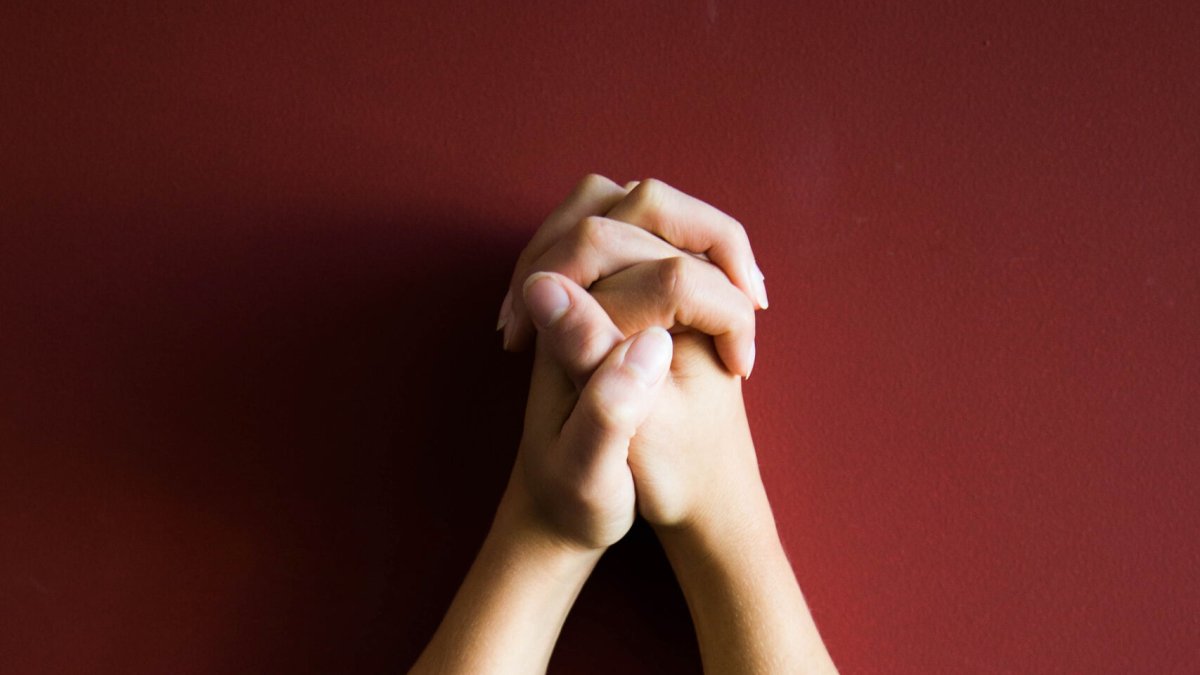 The young boy’s prayer made a huge impact on LMPD officer Jan Dykes who went back to the bus stop again in the afternoon to try and meet him and thank him for praying for her. “It brought a lot of joy to me for him to want to do that for me,” the officer said.

Even though Jan could not find the kind-hearted boy again, she was happy to have had the opportunity to interact with him and be inspired by his deep faith in God. “It made me happy to see someone so young… being so positive and wanting to be that light,” she said.

May we all be like this boy from Kentucky who didn’t allow any place for hatred in his life but showed that He had the Spirit of God in Him by praying boldly for the protection of the police officer.