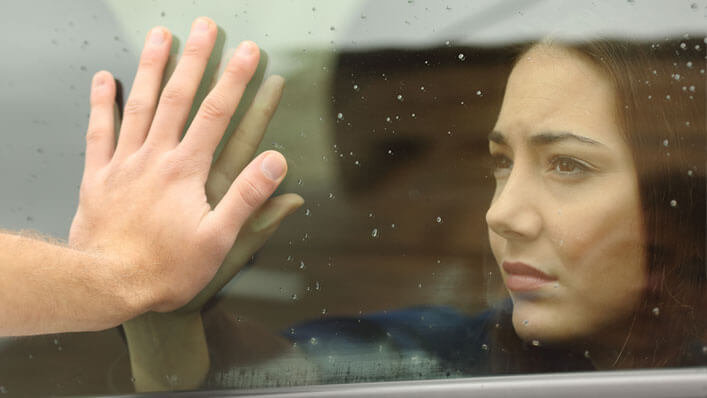 What do you do when your husband stops loving you; when he says “I’m not happy anymore”? I have come to a point in my life where I don’t talk much in the way of specifics about my first marriage that ended in divorce. The thing is, it took a lot of time for me to move past it emotionally, and now that I’ve finally found the healing I need I try not to pick at it. But some subjects, like the one of trust, require a little thoughtful contemplation. Call it a remembrance, if you will, not of what happened to me, but of what God did afterward.

When my then-husband stepped in the door, I was lounging on the couch watching television after a hard day at work. Almost quickly, he stated solemnly that we needed to talk, and nothing was ever the same following that conversation. Despite his poorly disguised attempt to term it a trial separation, it was clear that he was no longer happy to be married to me. 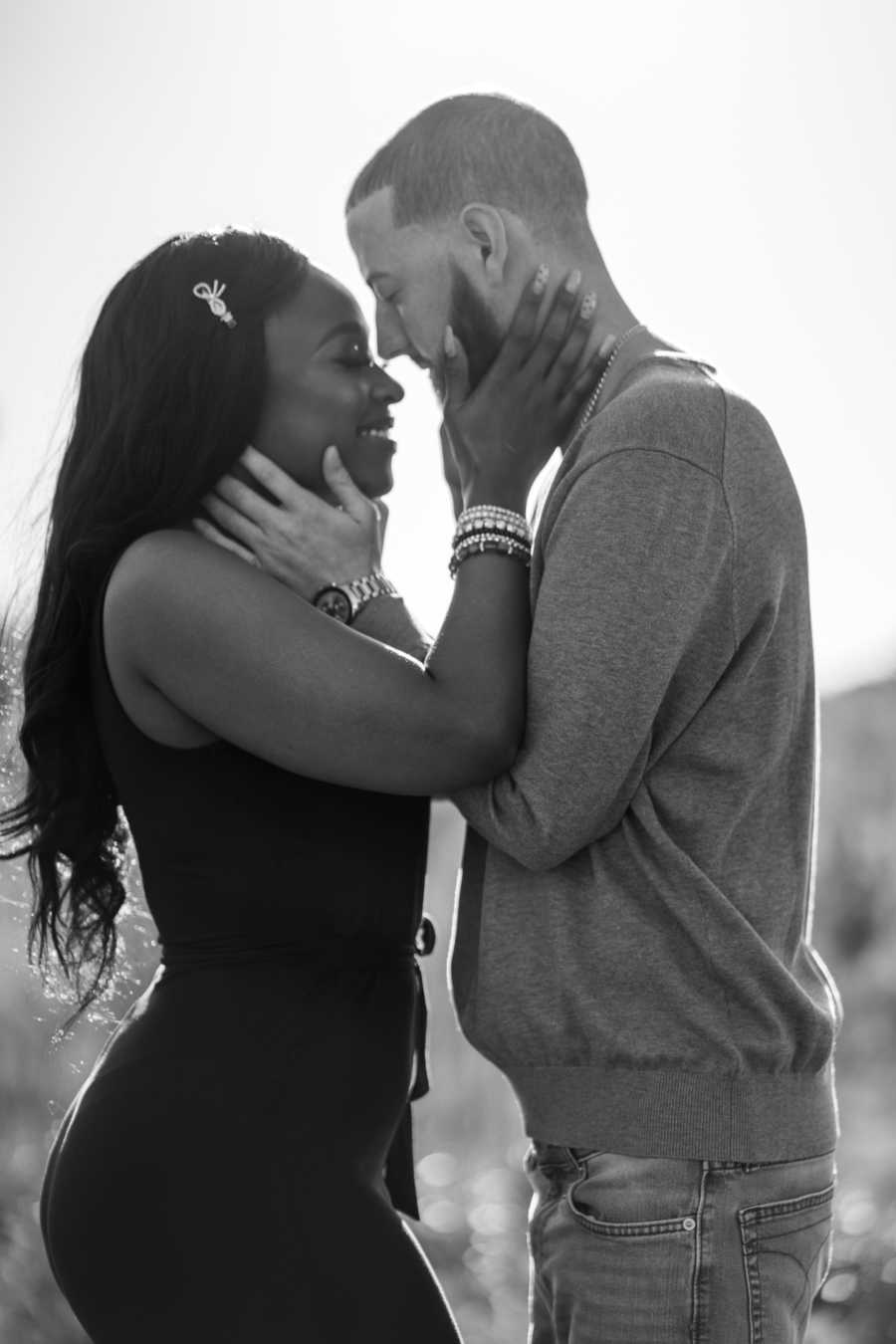 In fact, he said, “I’m not happy anymore,” so you can’t really sugarcoat that kind of confession. My heart was broken. Which is normal when your husband stops loving you. The thing was that I loved him and I didn’t want a divorce. Regardless of how my eyes became opened in the aftermath to how toxic our relationship had been, at that moment I felt pure rejection. I was broken, and there’s no quick mending for a woman’s heart.

Even when I later found myself warily navigating a new relationship, my past grief kept me back. My lack of confidence in myself was holding me back, as it’s natural to feel like you’re missing in some manner after being found unlovable. I’m just being straightforward. We didn’t discuss it at the time, but my husband brought it up the other day!

“I know that was a hard time for you,” he trailed off after the subject of our first year of marriage had come up. Indeed, I had been an injured woman trying to move on with a life of happiness, but when your husband stops loving you, healing is a process. In full disclosure, it had taken years for me to completely let go of the hurt my heart tried to hold on to after the dissolution of my first marriage.

It was hard to entrust my heart completely to another man. It was hard to completely see myself as someone worth being married to. Much like the grief experienced at the death of a loved one (though not comparable), I had gone through all the stages as I maneuvered through getting over my divorce. It’s not something as simple as you sign the papers and the emotions are gone. You have to learn to trust again, learn to love again, and most importantly learn to love yourself again. 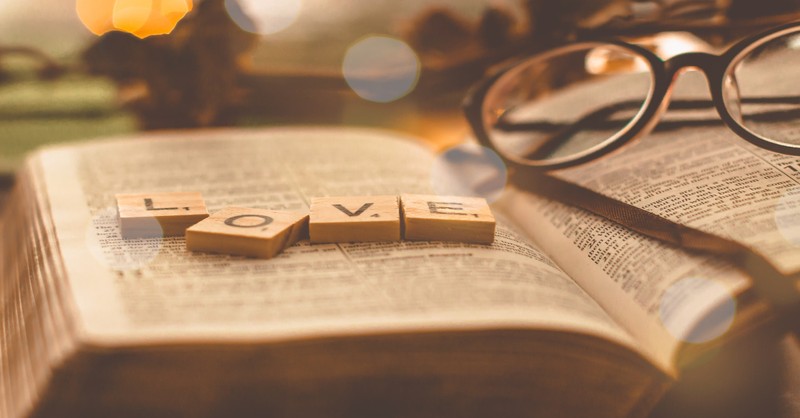 The next few years following my broken heart were much like a refiner’s fire. I had to face my pain, but also face my own faults. I had to take ownership of my wrongs, but I also had to realize that in the end, for my particular situation, there was nothing I could do to mend the relationship. I had to let go of sole blame, and I had to get past the blame I wanted to place. I had to forgive, and I had to learn to trust again. But here’s the thing about trust.

It’s even harder to rebuild after it’s been tarnished. When your husband stops loving you, it hurts deeply. And once you’ve been hurt you tend to build walls around your heart, and opening yourself up is a vulnerability you’re not eager to jump into. For me I had to understand my own imperfections, but also the imperfection of mankind.

Delight yourself in the Lord, and he will grant you your heart’s desires. Trust in the Lord and he will act if you commit your path to him. He will let your righteousness shine like the sun, and your justice shine like the noonday sun. I’m now married to the most lovely man, a partner whom I believe God chose for me. Fixing my gaze on a Savior who demonstrates His flawless love to us all has taught me to trust love once more.

I am able to see myself as worthy of very good things because I see myself through His eyes. Loving my spouse and being found attractive by him are just bonuses. Broken hearts can be healed. Trust can be found. Happiness can not only exist, but relationships can thrive, even after a broken heart.