Darling says she didn’t realize her mistake until the next day. Nearly 48 hours later she was able to track down the man, Billy Harris and he still had the ring.
This morning on “Starting Point,” Sarah Darling talks with Soledad about the incredible generosity of a stranger. 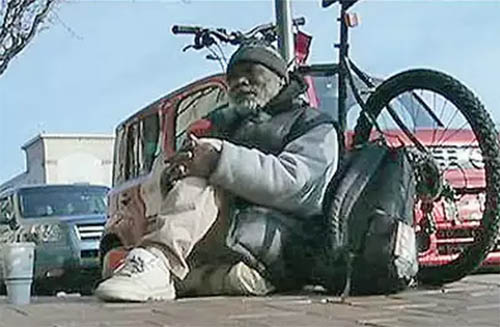 “Even people who were in a lesser need situation may not have given it back. He may have sold it. He was actually offered thousands of dollars on the spot for it, and he turned that down. And it’s so amazing to me,” she says.

She tried to think of where it could be and remembered that she had given some change from her purse to a homeless man. She decided to try and find the homeless man to see if she had dropped the ring in his cup by accident.

She went to the area she had seen him, but he was gone. She came back the following day and found him sitting again on the ground.“I asked him … ‘I don’t know if you remember me, but I think I gave you something that’s very precious to me,” Sarah said. 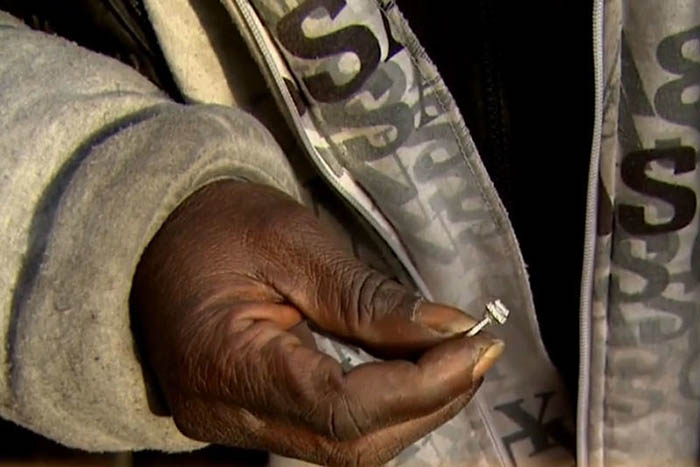 “Was it a ring? Yeah, I have it, I kept it for you,” the homeless man replied. He took out the diamond ring and gave it to her. Floored by the honesty of this man, Sarah was so deeply appreciative and grateful. The homeless man, Billy Ray Harris, had seen the ring in his cup three days ago and was also surprised to find it.

He wasn’t sure if it was real, if someone had given it to him, or if it was a mistake, so he brought it to a local jeweler to see if it was worth anything. The jeweler said it was a real diamond ring and offered to buy it from him for $4,000 on the spot. While that was a large amount of money to Billy,

he thought that since it was real that it must be very important to somebody, so rather than taking the cash he decided to hold onto it to see if somebody would come searching for it. 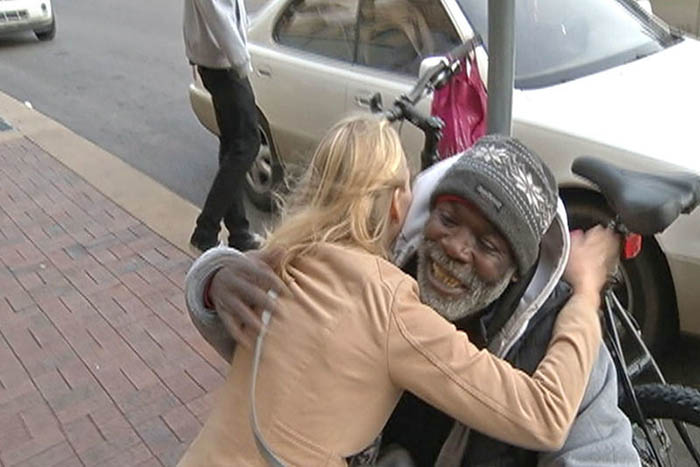 Billy was later asked why he didn’t sell the ring. “I just couldn’t do it. I’m not saying I’m an angel, but I’m not a devil either,” he replied.
Sarah thanked Billy profusely for him returning the ring.

“It was just such a feeling of loss when it was gone, so I am so eternally grateful for him,” Sarah said. “It just makes you realize there are good people out there.”“I could tell exactly how much it meant to you as soon as I held it up,” Billy said.

The two parted ways and Sarah returned home and told her fiancé about finding the ring and what had happened. They were both so grateful and impressed with the homeless man’s actions that they shared their incredible story online. 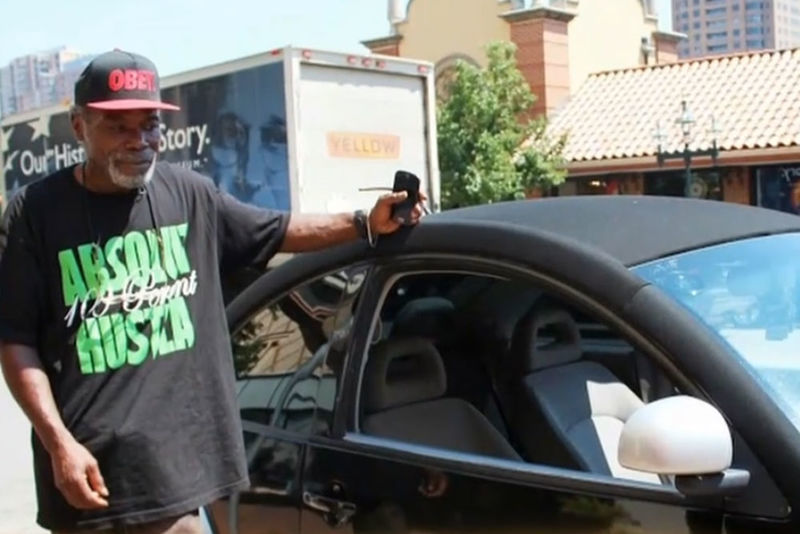 They shared what had happened to Sarah with her ring and how Billy had not sold it but had instead saved it for days for her to return.Sarah found Billy Rae and told him the good news of how thousands of people had donated to help him.

“I like it, but I don’t think I deserve it,” he said. Thousands of hearts felt otherwise. Sarah talked with a lawyer who helped Billy Rae put the money into a trust. He has since been able to purchase a car, and is no longer homeless, having put a downpayment on a house of his own.

Billy Rae was invited on several TV interviews, and after appearing on TV, his family members who had not heard from him for 16 years and presumed him to have passed were shocked and were able to reunite with him. Billy has begun working on his relationship with his sister, and discovered that he has nieces and nephews that he didn’t know about previously. 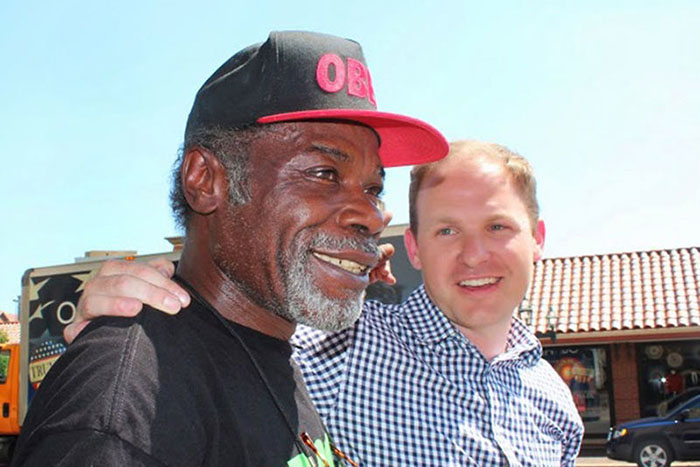 “When I think of the past, I think, thank God that it’s over,” Billy Rae said about being homeless. “I mean, I feel human now.”
Now when Billy Rae sees people who used to give him change on the streets, they have a different type of encounter.

“I still see some of the same people,” he says, “but only now, instead of coming up and giving me change, they’re coming up shaking my hand and, you know, saying ‘hey, good job’.”

When you give good, it really does come back to you. Thanks to Billy’s humble and honest attitude when he had nothing, the world responded by giving him a new and abundant chance at life.

Let’s hope that someday every homeless person living on the streets will be given the support they need to get their lives on track, and that they too can be embraced with compassion and can “feel human.”