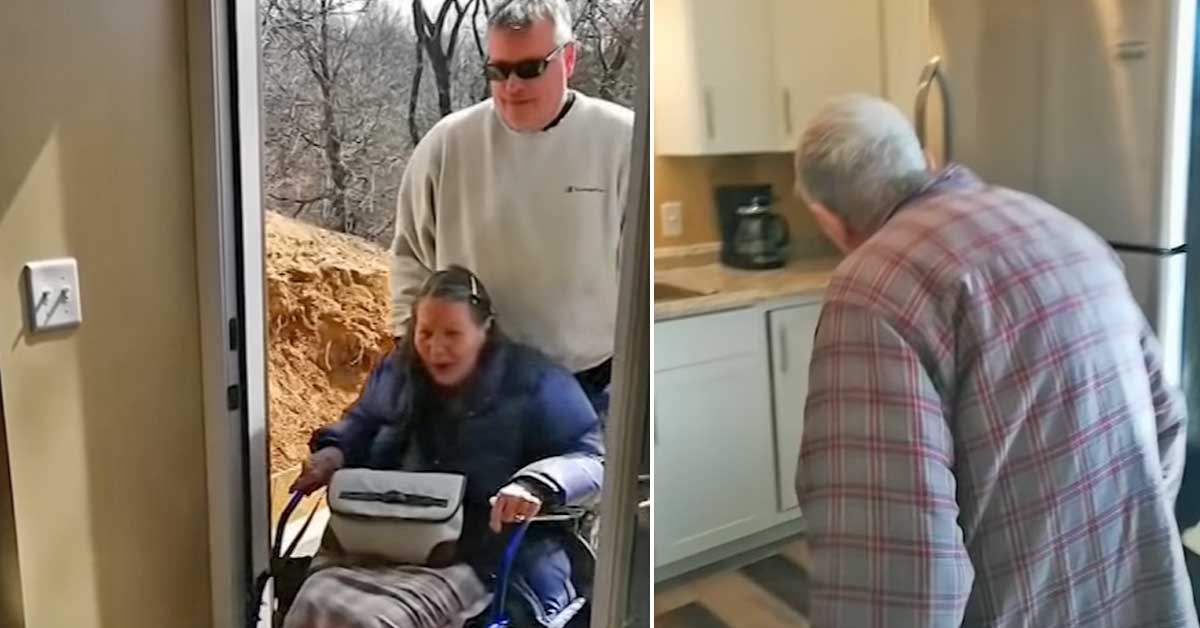 Time flies and before we know it, our parents have grown old and are living their golden years. Their eyesight or hearing may have gone bad and they may not be as strong as they used to be, but we love them just the same. We see these inevitable changes happen to them and wish that we could delay the passing of time – even just a little – so that we can be with them much longer. But we simply can’t.

Schon Miller knows this feeling all too well as his parents are both in their golden years. Both 87 years old, Bonnie and George Miller have lived a long and fruitful life. The elderly couple used to live independently, but certain unavoidable circumstances that come with their age indicated that they couldn’t keep on living that way much longer! 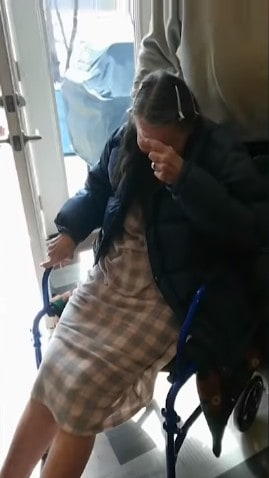 Schon’s parents were growing frailer each passing day. His father was becoming forgetful, while his mother had a fall and broke her shoulder. After that incident, Schon began to look for homes that already had a finished mother-in-law suite. These suites are private living spaces for parents or in-laws that are usually attached to or located on the same lot as the grown child’s house, so that aging family members can remain close to their loved ones.

Schon and his wife, Jeannie, couldn’t locate an in-law suite that was right for them, so they devised a smart plan: they would build one of those custom mini-homes themselves in their current home. Their next significant job was to rebuild their basement. The couple blew a hole in their basement and got rid of their leisure goods – pool table, instruments, and even their karaoke area – as part of their basement remodeling to make room for his parents to move in.

“We had been talking about it with mum for a while because we knew they were leaning on each other with one good body and one good mind. One can’t live alone without the other and we didn’t want either one to end up in a nursing home.”, Schon said. Then on March 13, the pair took George and Bonnie to a tour of their new custom mini home in their Bremen, Ohio house. 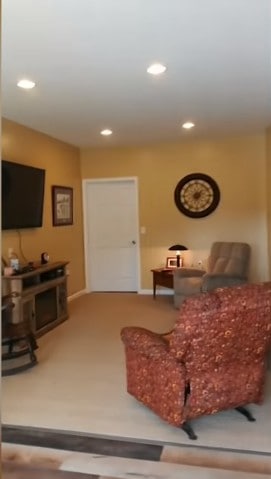 Bonnie was the first to see the inside as Schon wheeled her in. His mother exclaimed “Oh my god!” upon entering the home as she saw its “pretty” interiors. She couldn’t help but break into tears, clearly touched by Schon and Jeannie’s wonderful initiative. On the other hand, George couldn’t agree more with his wife, as he kept saying “Yes, indeed.” Bonnie gushed over the gorgeous custom mini home.

They even added customizations to the house to assure the elderly couple’s safety, such as bars on either side of the toilet so they have something to grab on to, bars and a seat in the shower, and a rubber mat on the floor to keep them from slipping. This isn’t your typical basement remodel; it wasn’t simply pretty to look at; the design was clearly well-thought-out, which made Schon and Jeannie’s effort all the more admirable. 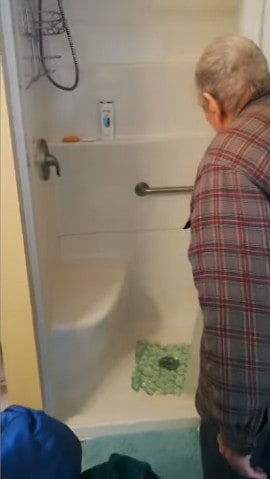 Watch the senior couple’s emotional reaction as they view their beautiful new house for the first time! Schon and Jeannie, from one couple to the next, gave Bonnie and George the best present of all time – a lovely and cozy home.﻿