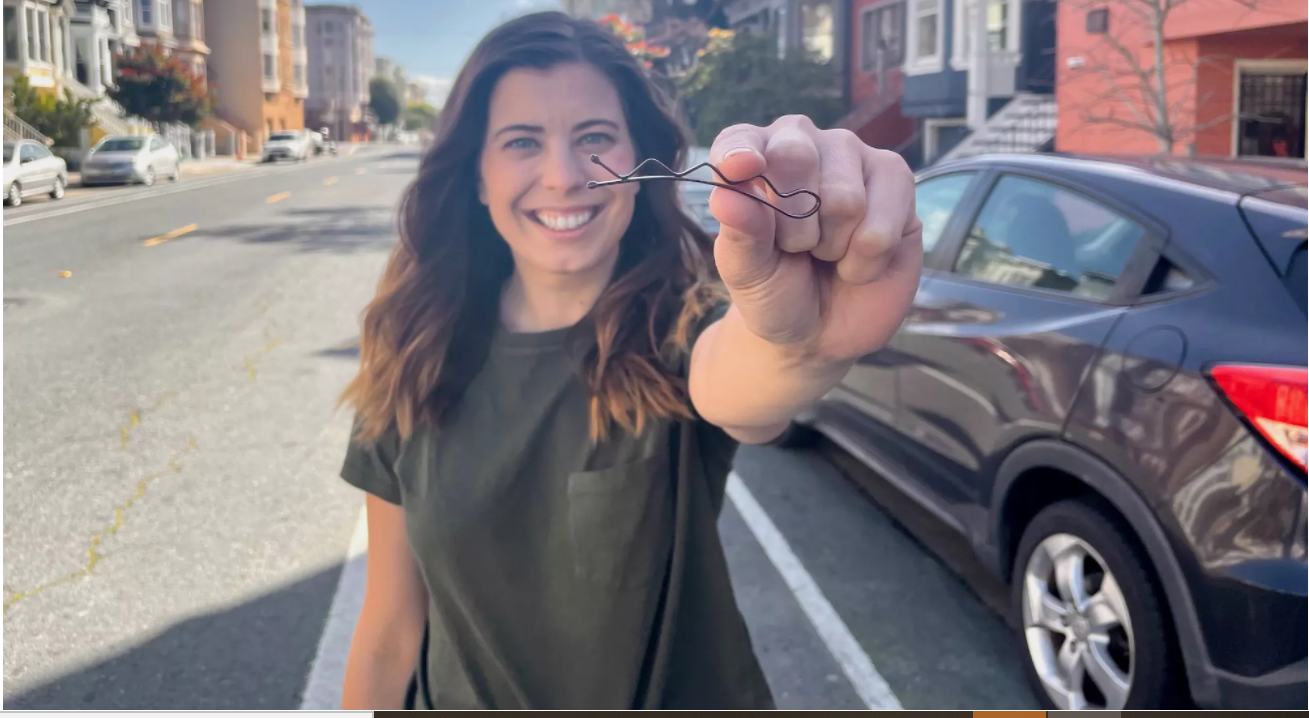 Demi Skipper created some rules for her project. No money could be exchanged; she wasn’t allowed to pay for anything apart from necessary shipping costs, and she couldn’t trade with anyone she knew. Social media helped her gain traction. With over five million followers on TikTok, her project quickly attracted attention and led to far more trade offers than she could ever accept.

And now, we’re happy to announce that Skipper’s ambitious experiment paid off, and she just completed her final trade for a two-bedroom house. It’s located in Clarksville, Tennessee, about 40 minutes outside of Nashville. It took her 28 trades over the course of 19 months to take ownership—all starting with a lowly hairpin.

“Oh man, this is a hard one. One of my favorite trades was the snowboard for the Apple TV. This was the first electronic trade, and also the first trade where I really felt like the trading process was working. [I] definitely had a few bad trades along the way, as well. The Mini Cooper for the diamond necklace was definitely the worst. I traded the Mini Cooper, thinking that I was getting a diamond necklace worth $20,000, but really the value ended up being $2,500.” As for what she’s learned about the bartering system, Skipper says she has a new respect for it. “I realized just how hard it is. It took me days and months to find some trades, sometimes requiring me to reach out to thousands of people until I got one person that was interested.”

Not surprisingly, she also learned that people value items very differently. “It all has to do with supply and demand. People are willing to give away something they have a lot of in order to get something they don’t have. Sometimes it’s not about the monetary value.” 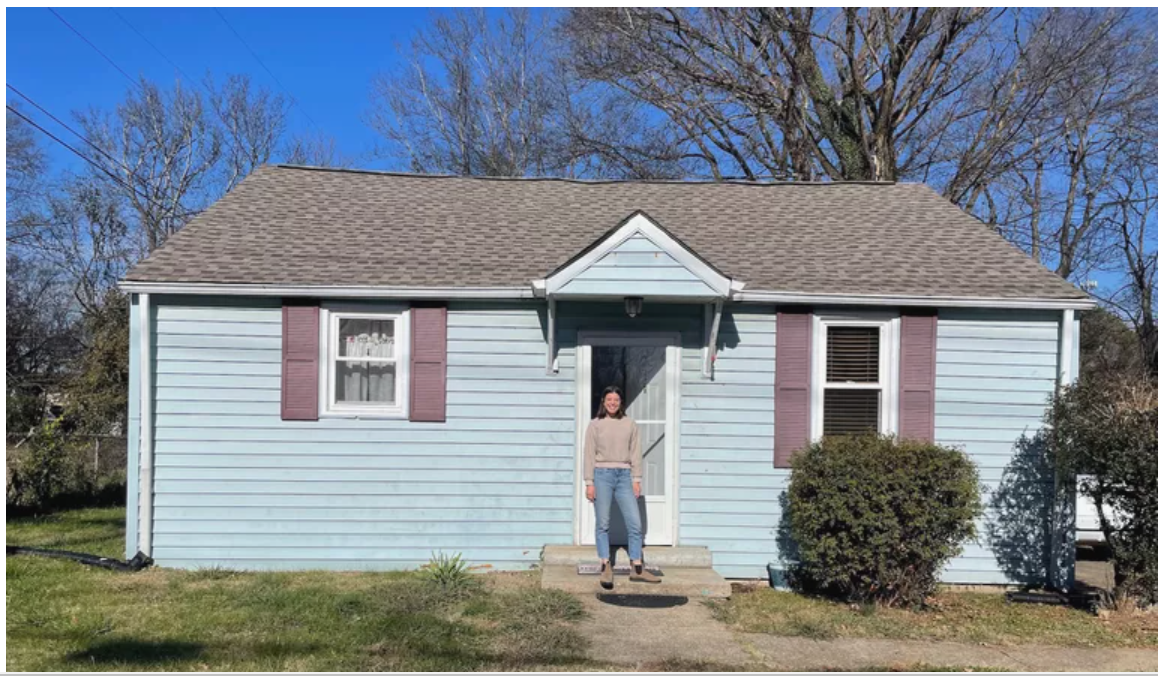 Skipper’s next steps, according to a TikTok video, involve renovating the house in Clarksville with the help of Bobby (her husband, not the hairpin). She tells Treehugger that she is “excited to see more people attempt to do their own Trade Me Projects in the future.”

With both Kyle MacDonald’s and now Demi Skipper’s successes on record, no doubt there will be more eager individuals striving to do the same. There’s something about bartering, about trading goods without money, that appeals to the human instinct for thrift. And it really does lead people to consider what they want and need in life, rather than what they feel they should buy because a sticker price looks right.