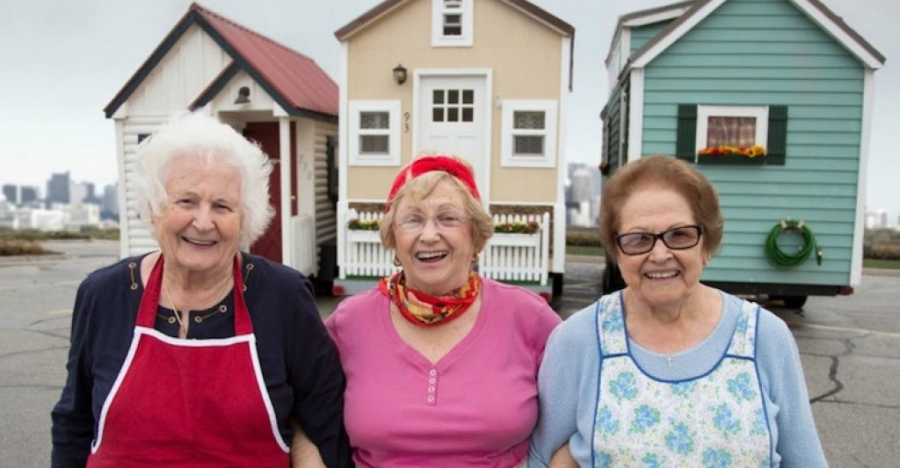 The days of assisted living and retirement homes being the only options for ageing seniors are over. While these options can still be great for many seniors, some people want a different way of life as they age. Well, now is the time to be alive to enjoy a variety of different options when it comes to living out your later years!

Some people even live on cruise ships traveling the world instead of living in a retirement home, which can cost about the same amount when you add it all up. Besides, on the cruise ship, you’d always be meeting new people, having delicious meals made for you and enjoying great entertainment and travel. But that may not be for everyone either which is why tiny houses are becoming a more popular option for those going into their later years of life. 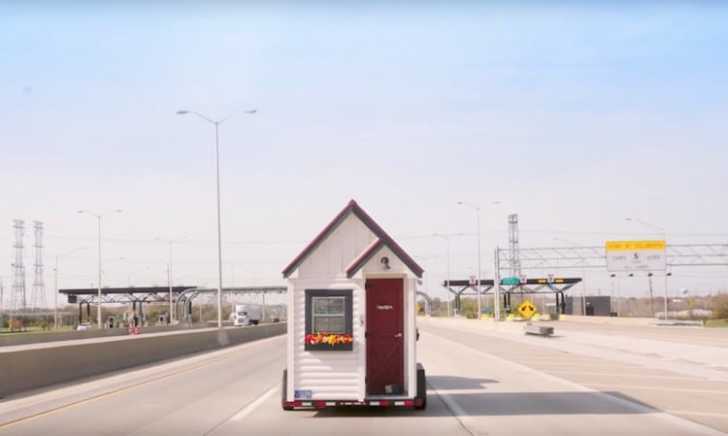 A 2015 survey discovered that 30% of tiny home residents were between 51 and 70 years old, which means that seniors are really digging the tiny house movement. So, that also means that tiny house builders will also have to equip their tiny houses with the amenities that will suit their needs and lifestyles. Some companies are creating tiny houses specifically targeted at seniors too, filling a void in the tiny house market!

Many seniors also choose RV living over living in a retirement home, but some are choosing tiny houses over RVs because they have all of the comforts of home. RVs are made up of plastic components while tiny houses are made of wood and natural materials that you would find in a regular home. That’s another reason people love these tiny home designs so much. Plus, you can also add solar power, 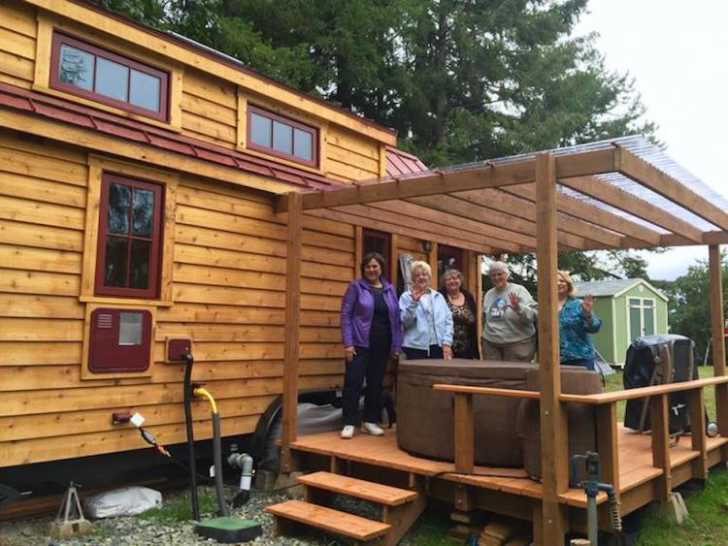 a water catchment system, and a composting toilet, as well as gas for cooking, and you, can have a completely off-grid tiny home that will reduce expenses immensely. Monthly expenses are a true concern for the aging public as the costs of living are higher than their monthly retirement or pension payments can afford.

So living in a tiny house, especially one that’s off-grid could practically cost them nothing at all. Then the tiny house can be moved wherever they want it to go.Back in 2013, then 72-year-old Bette Presley made the decision to downsize her home. Instead of choosing an RV, she decided to invest in a tiny home with all the comforts of home but made it mobile with wheels so she could travel around the country in it. 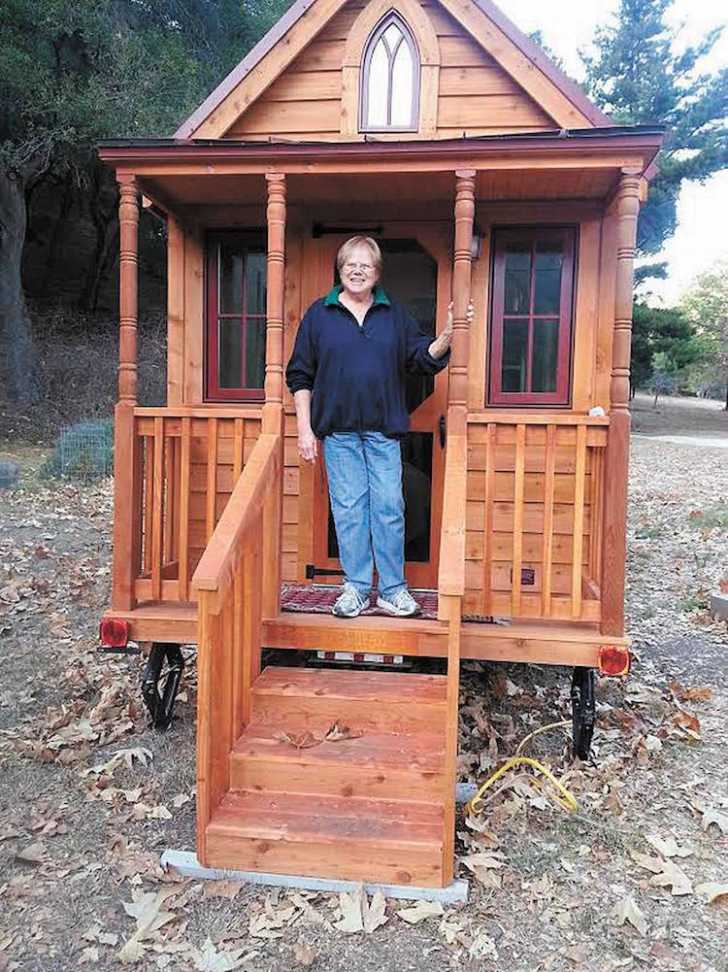 Another advantage of her 166-square-foot cabin is that owing to solar panels, she can live off the grid. Shirley Louiselle, another senior, purchased her home with downsizing in mind rather than mobility in mind. Shirley didn’t think she needed a lot of space, so she chose a 240-square-foot tiny house that her grandson built for her.

Her tiny home was the inspiration for his business Next Door Housing. The company specializes in tiny homes but incorporates senior-friendly accommodations, such as low countertops and cupboards, as well as wheelchair-accessible bathrooms.