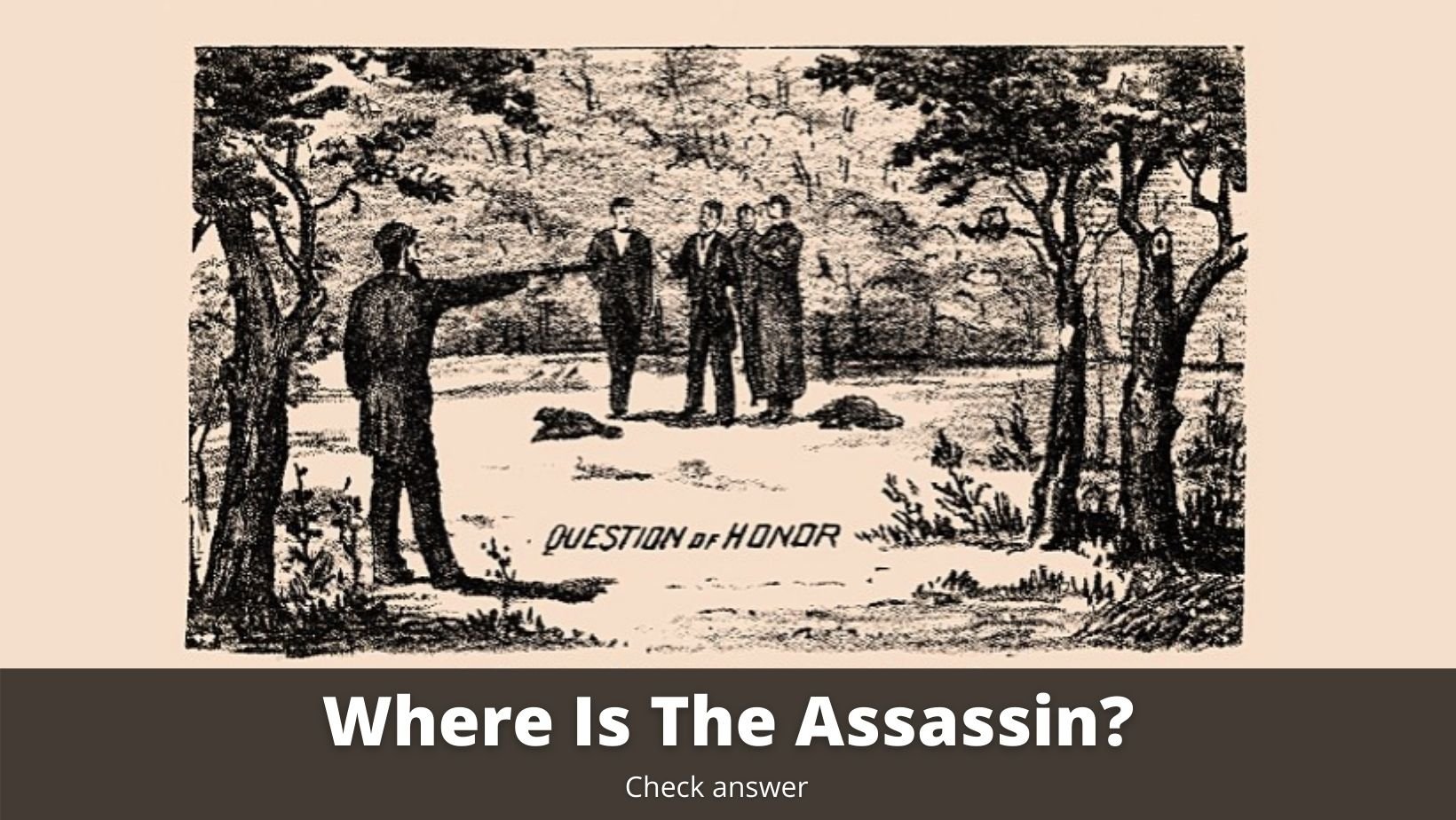 Playbuzz originally posted the antique photograph captioned ‘Question of Honour.’ It depicts a guy pulling a gun as he prepares to engage in a duel in front of a crowd of bystanders.

The opponent will soon be required to appear in order for the duel to commence, but for the time being, he remains invisible. It’s even more difficult to notice the opponent because he merges into the black and sepia-toned background.

But the real challenge is, will you be able to recognize the clever opponent? Concentrate your attention on the image below and be ready to look for the concealed man. Did you spot the assassin hiding in plain sight? If you answered yes, then congratulations! You performed an excellent job! If you want to make sure that you got the correct answer, just scroll down. The hidden man’s location is revealed below. 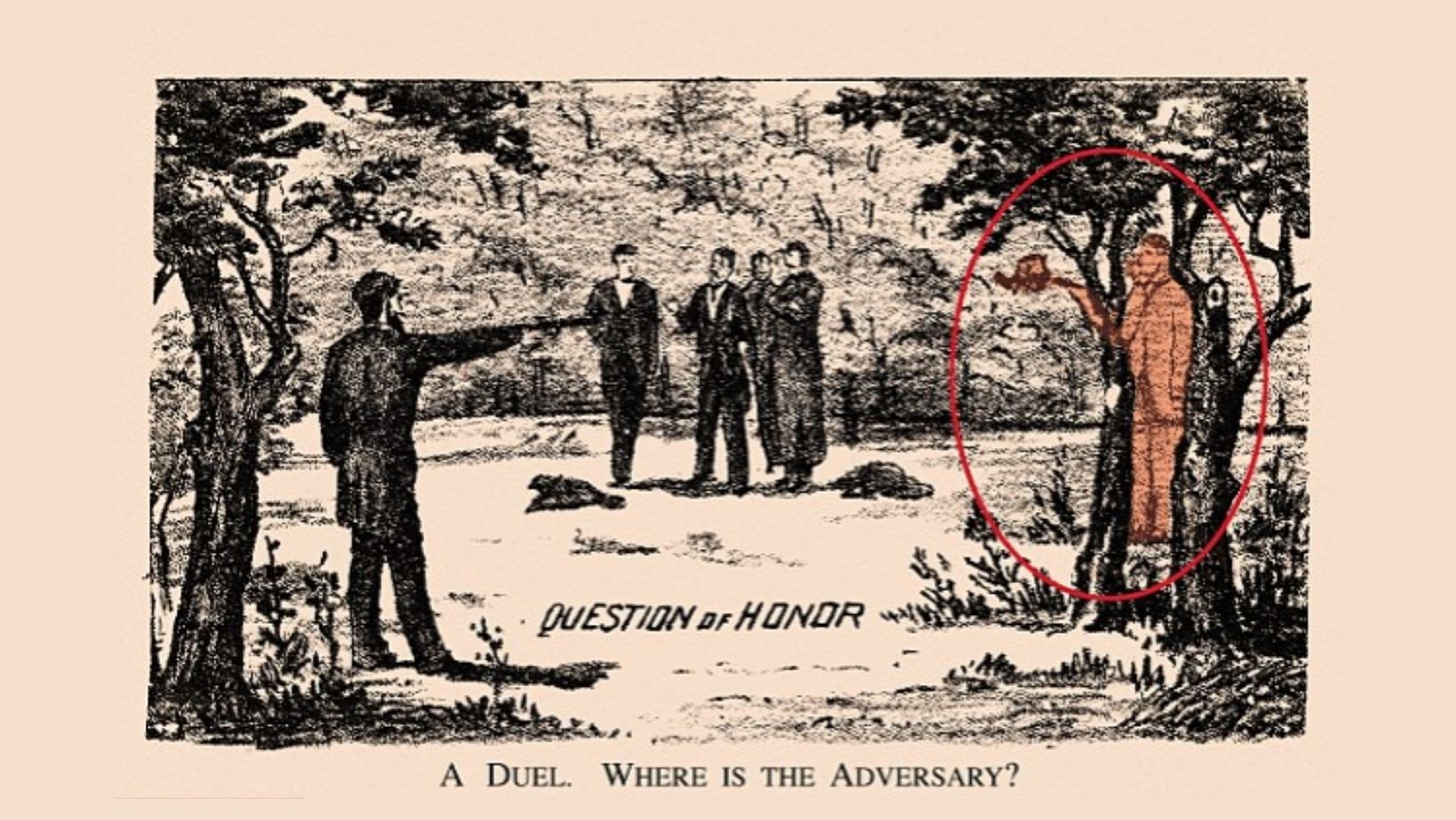