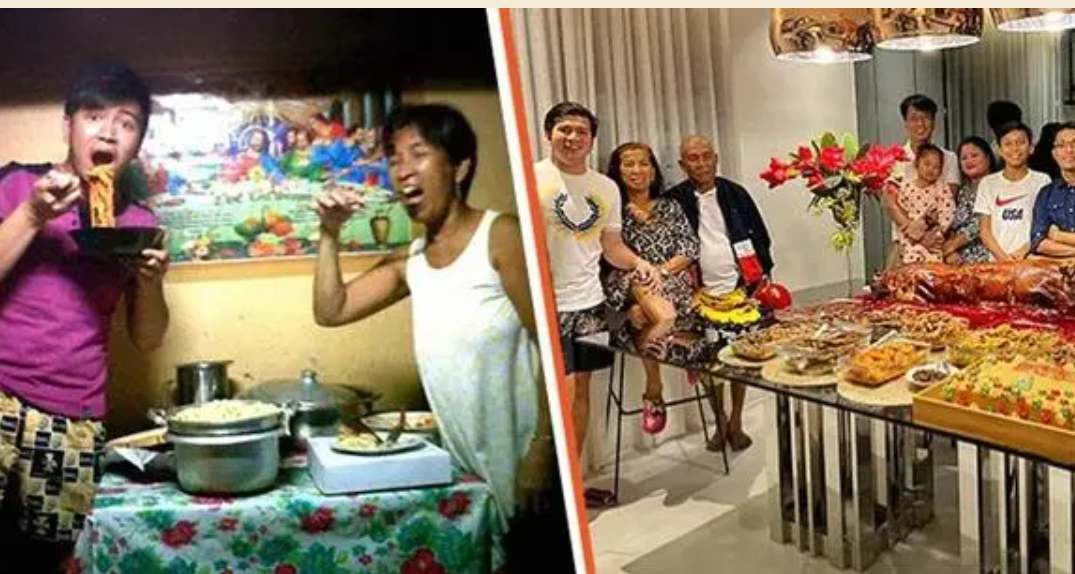 It’s always nice to hear stories of second chances. It promotes feelings of hope, happiness, peace of mind, and excitement. An impoverished couple decided to adopt a baby in need. The youngster grew into a successful man and never forgot what his adoptive parents did for him. He repaid them in a big way!

Jayvee was adopted at the age of three months by a childless couple in Bulacan, Philippines. Maximo and Maria learned that her sister intended to adopt her child. Jayvee Lazaro Badile II was adopted as a newborn, and while his adoptive family didn’t have much, they provided him with plenty of love and care. Growing up in the Philippines, the boy became a skilled businessman! 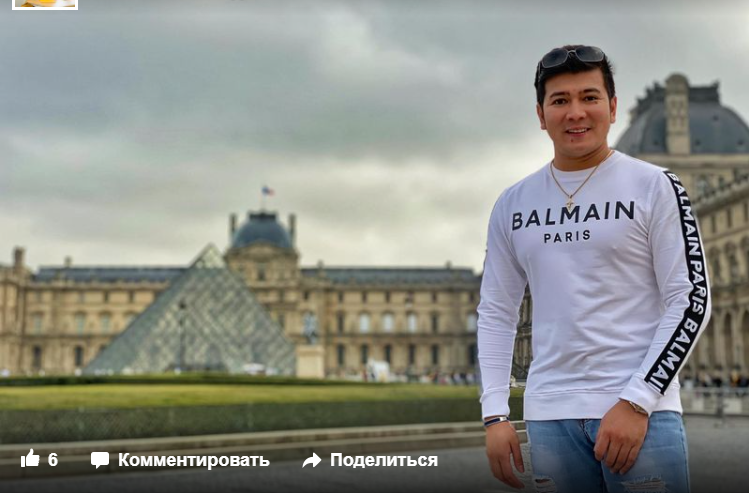 The couple’s financial situation did not prevent them from providing the finest possible life for Jayvee. They worked quite hard to ensure that there was enough food for the entire family. His mother was a seller, while his father was a porter. They worked together to ensure Jayvee’s attendance at school. He made enough money to cover his everyday costs. And, with the goal of providing a better life for his parents in the future, he studied diligently. Fortunately, he was able to accomplish this. 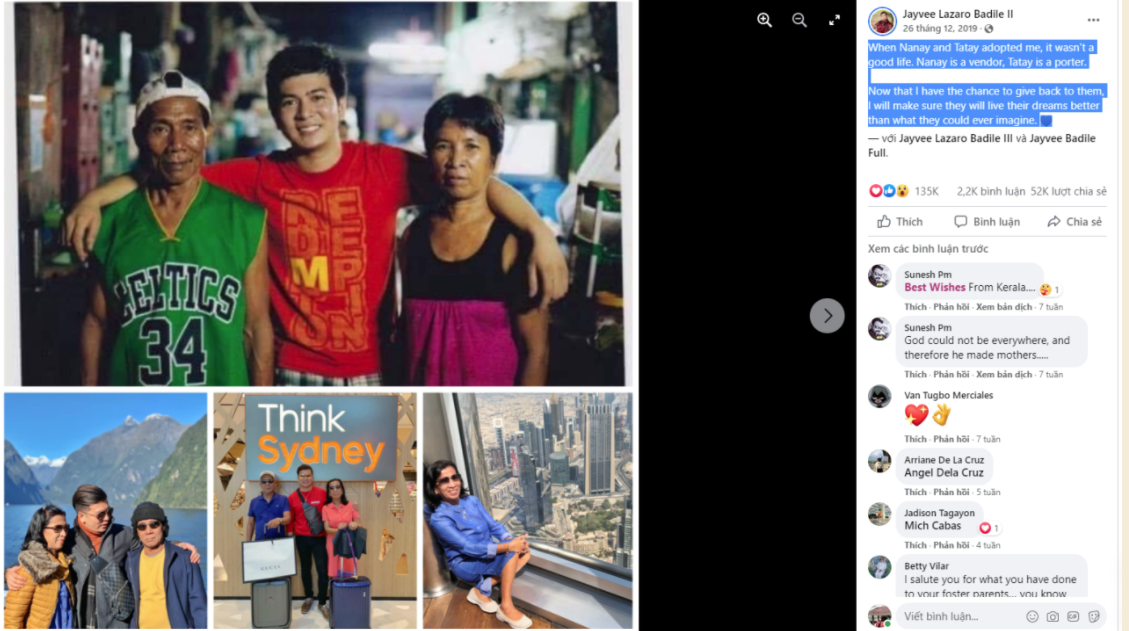 A couple of years later, Jayvee finally got a job as a branch manager of a well-known life insurance company. From there, he started climbing up the social ladder. And as he started earning higher positions, he received better pay. He kept his promise to his loving adoptive parents. After many years of hard work, Lazaro Badile II was able to buy his parents a luxurious seven-bedroom home. It is big enough for their extended family and is his way of thanking them. In his post, Lazaro Badile II shares that the mansion includes everything his parents wanted. He said that it has “7 Bedrooms, 3 Floors, 4 Toilets, and Shower Rooms, Fully-Airconditioned with High-Ceiling Chandelier.”The businessman also sends his loved parents on trips worldwide and treats them to beautiful parties and gifts.