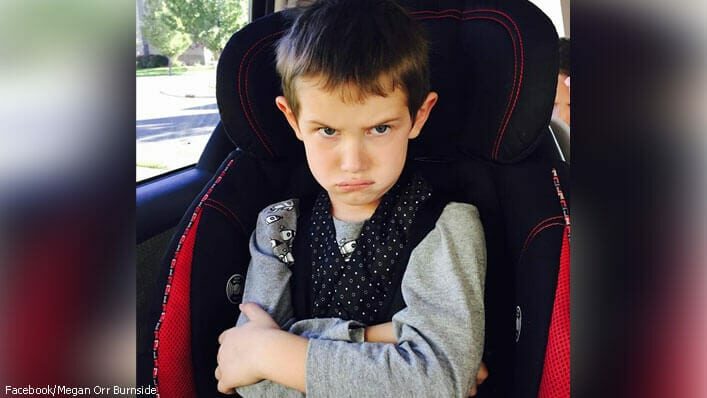 Once upon a time, parenting meant letting your kids play hide-and-seek outside with the neighbors while you did the dishes in the kitchen. Do that in front of the wrong set of eyes today, and you best prepare yourself for a full-blown police investigation and visit from DCFS. One thing’s for sure, today’s society is full of first-class parent shamers—professional mommy watchdogs ready to pounce on the first sign of a stranger’s neglect!

As the decades pass, it seems we’ve all become experts on how to raise other people’s children. Nobody could be more familiar with this tendency than Megan Orr Burnside, a sweet mama who learned the hard way that what our world needs is a little more compassion, not judgment. While witnessing what she perceived to be a physically abusive situation at a Tennessee gas station,

she instinctually called police to report the mother’s violence. What she quickly learned from authorities was that this mom had really struggled with her autistic son in the past and had even called the cops many times on her own, asking for help to deal with his violence. That apparently ‘violent’ mother was actually a loving parent doing the very best that she could. And instead of helping, she turned her in.

The “overwhelming realization of [her] mistake” sat with her for years—but little did she know, it was a life lesson that would come full circle in cultivating just the compassion she needed to help another struggling mother, at a time when she needed it most. And it left her with an essential takeaway message that every parent in America needs to hear.

Read Megan’s powerful story in her viral Facebook post that has since been shared over 20,000 times on her personal page and Love What Matters: “I have something weighing on my heart this morning. A few years ago I was in Tennessee with my husband at a training event. We were at a gas station when we saw a woman with a boy of about 10 years old, struggling to get him in the car.

He was screaming and she was so angry and frustrated. We watched her get him in the car and there was a lot of physical fighting in the car. It looked like she was hitting him as well, so we called the police. They came and we left. We then got a call and they told us that the boy was autistic and she really struggled with him, and she had even asked for the police’s help in the past to deal with him because he was very violent.

They said they have been helping her and she’s doing the best she can. I had the most overwhelming realization of my mistake. In my eagerness to protect the child, I neglected to offer help to the mother. Instead I “turned her in” to the authorities. We sat and watched her struggle and called her in. I have felt guilt even years later that I didn’t get out of my car and offer her some help. 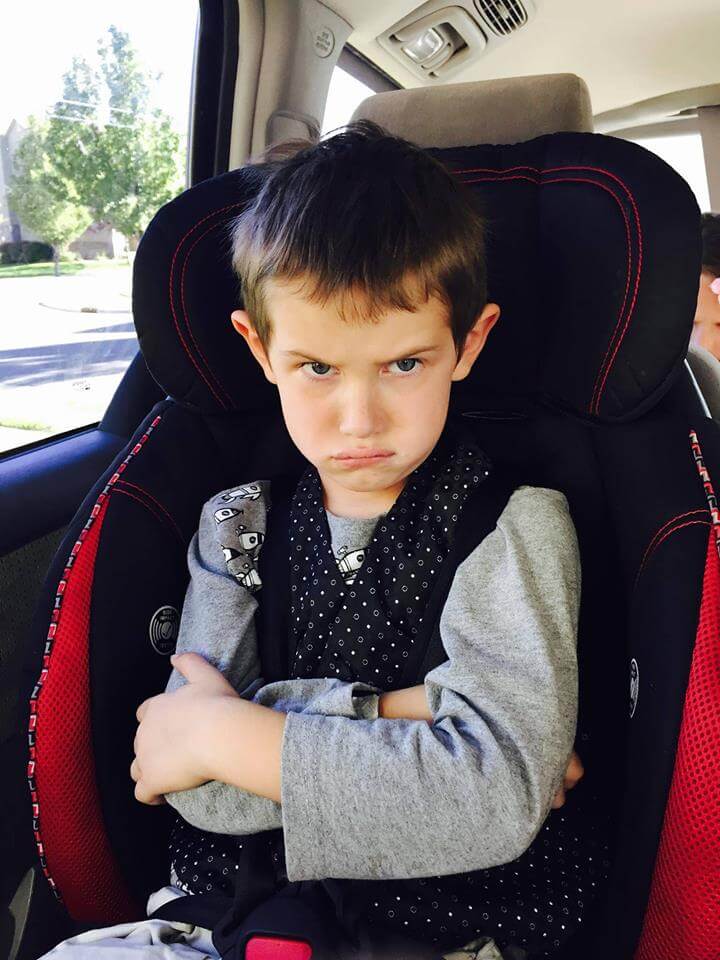 If I had helped in that moment, it may not have led to more violence. Fast forward to a few weeks ago, I was at a thrift store and a woman with two kids were in line to pay. One toddler boy was fussing and the other boy was asking his mother to buy things. She was so angry and explosive at both of them, the whole store was aware of them.

People stood there and watched them struggle in the line. I remembered the experience I had in Tennessee and walked over to talk to the little boy and put my hand on his foot. He calmed down. The mother was so frazzled and apologized. She told me she worked nights and she couldn’t even think in the day.

I know there were other things going on, but in that moment I told her I understood what it’s like to be overwhelmed. I told her she was a good mom. I told her everything was going to be okay. She cried, guys. She CRIED as everyone else watched her struggle with her burden. Years earlier I would have been holding my cell phone ready, watching to see if she did anything that I should report.

This came up for me today because someone reported my beloved friend to DCFS. I’ve spent many hours in her home, and she is the type of mother I aspire to be. I’ve seen the kindness and patience with which she assists her children with their duties and listens to them recount their stories. I really want to be like her.

She was severely sick in bed with a respiratory infection when authorities were summoned, no doubt assuming they were “helping.” I’m not sure what this person saw that they believed was a problem. Perhaps her children were running around unsupervised? Perhaps they were scavenging for themselves because their parents weren’t feeding them? I’m disappointed that the person who phoned her in didn’t inquire as to how they might HELP HER.

It’s time to stop judging each other and start supporting each other, or else we’ll perpetuate isolation, sadness, addiction, violence, and suicide. When people feel overwhelmed, they require assistance rather than condemnation. I know I’ve been guilty of doing this, and I recognize how I likely contributed to the problem rather than helping to uplift and aid people.

I am grateful for reminders (even if they are painful) that we are not so far apart. We’re not all that different. True transformation occurs when we are offered love and assistance rather than judgment.” Megan’s humble teaching moment at the Tennessee gas station was a hard memory to relive, but she couldn’t be more grateful for the gift of parenting perspective it provided her to share with the rest of the world.

I hope that the next time we consider slamming down the Judge-Judy gavel on a parent who appears to be in the wrong, we will first lend a helpful hand… Because, just like you, that ‘terrible mother’ is a struggling mommy doing her best to raise her child in a broken world.