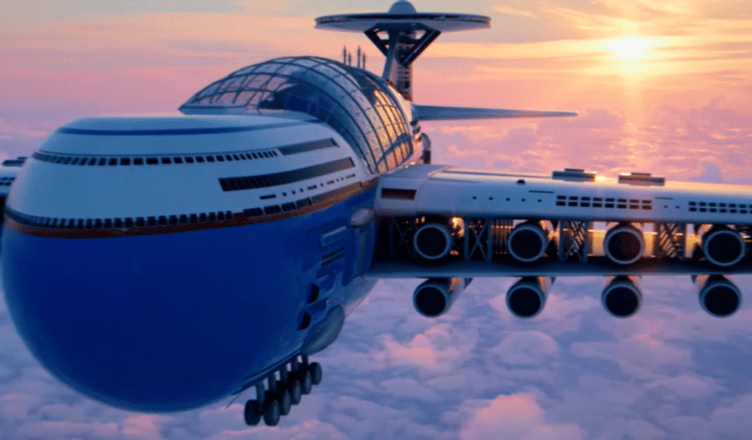 The concept of a floating sky hotel sounds like something out of a steampunk or sci-fi novel, it doesn’t sound like something that could actually happen in our lifetime. But that doesn’t mean that there isn’t someone that is trying to turn fantasy into reality. One engineer, Hashem Al-Ghaili, has created a whole animation using an original design by artist Tony Holstrem!!! 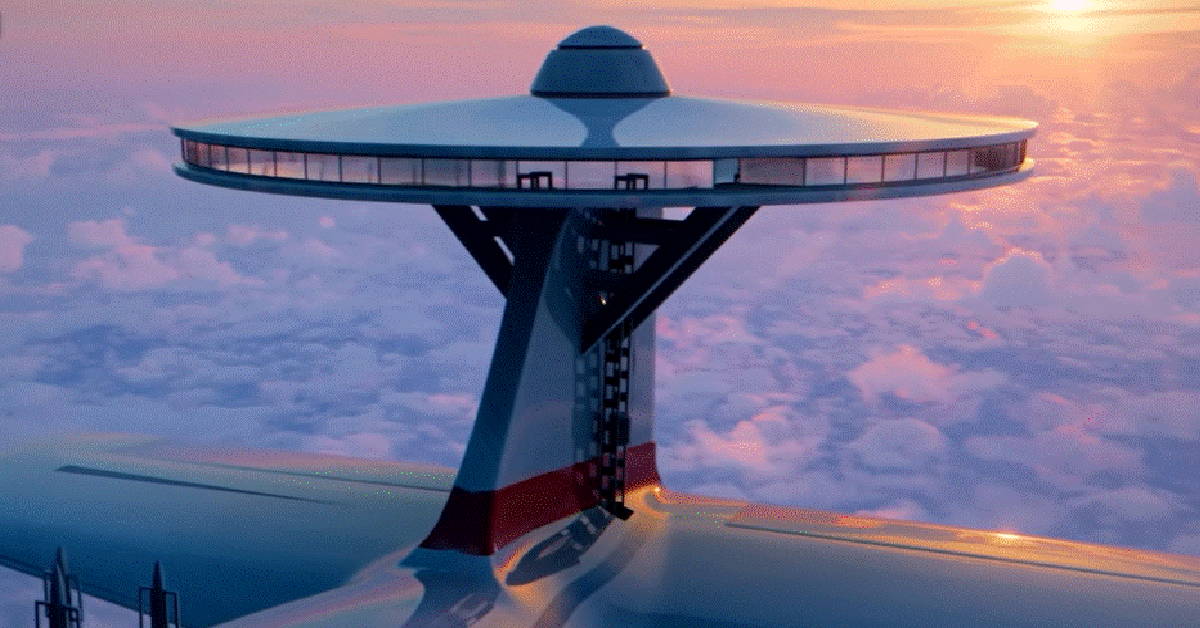 He had previous made a design for a conceptual nuclear fusion-powered luxury hotel for Sky Cruise.As explained in the video below: “Introducing Sky Cruise, a nuclear-powered hotel suspended above the clouds. This futuristic sky hotel gives you the ultimate travel experience. It’s big enough to accommodate over 5,000 guests. Its sleek design combines the features of a commercial plane while offering the epitome of luxury.”

As previously stated, this hotel in the sky would be able to accommodate 5,000 people for years! The hotel would also include a shopping mall, elevators, and an observation deck with 360-degree views of the sky – sounds incredible! It would also have some pretty cool technological features, such as an anti-turbulence system and cutting-edge medical facilities. 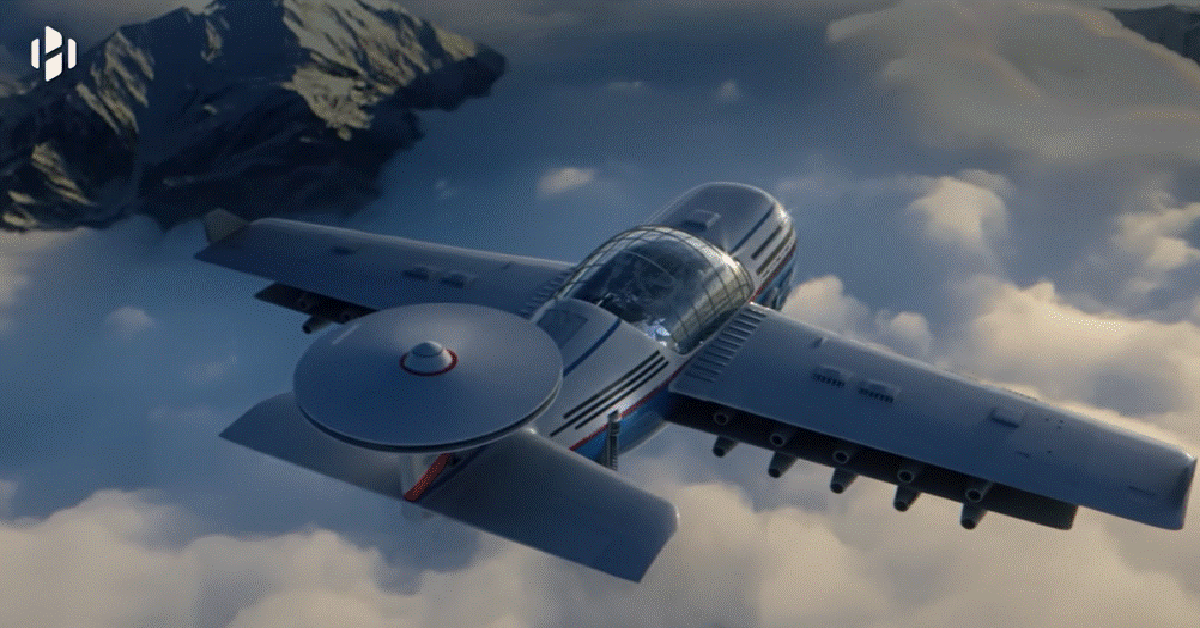 The most surprising aspect of the flying hotel would be its environmental friendliness! “You don’t have to worry about Sky Cruise’s carbon footprint,” the description continued. Its 20 electric engines run entirely on clean nuclear energy. A small nuclear reactor uses a highly controlled fusion reaction to provide unlimited energy to the sky hotel.

Because of nuclear energy, the hotel never runs out of fuel and can stay in the air for years without touching the ground.” Watch the video below: