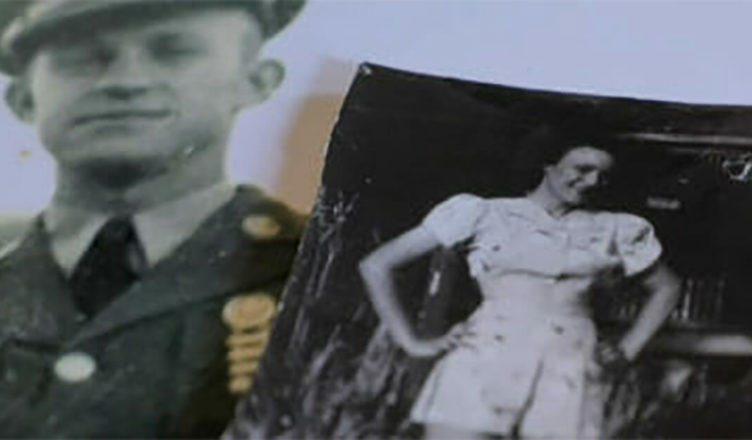 It is said that the first true love lasts a lifetime. Some may disagree, but K.T. Robbins, an Army veteran, did not. K.T., who was 24 at the time, fell in love with 18-year-old French girl Jeannine Ganaye while stationed in France during WWII. They finally met again after 75 years, demonstrating a simple fact: love never fades. K.T., an Army veteran, fell in love with her soon after meeting her, but had to say goodbye when he was transferred to fight on the Eastern Front. 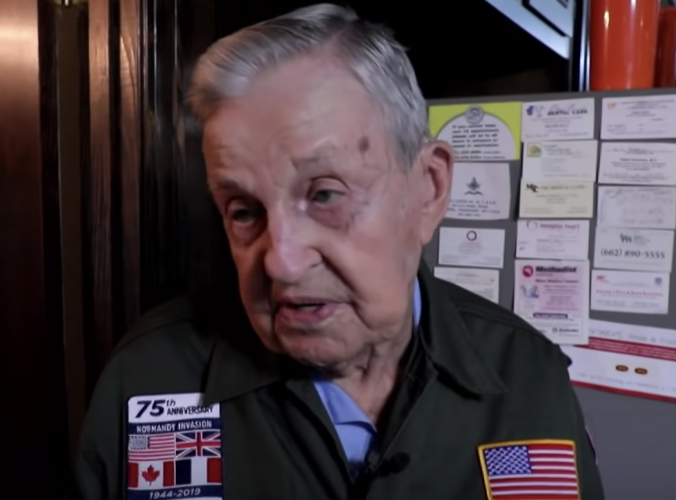 He promised to return for her, but circumstances took him in another direction, and he moved on. All he could recall was a black-and-white photograph of her. Jeannine Ganaye, now Pierson, moved on with her life, but she couldn’t stop thinking about her first love. In preparation, she even took English classes. K.T. was flown to France by a French television station to commemorate the 75th anniversary of the D-Day invasion on the beaches of Normandy.

‘You never left my heart.’ They told K.T. on the plane that they had found Jeannine and that he was going to meet her first love, then 92, in a French retirement home. “I’ve always loved you,” K.T. said during their tearful reunion. “You’ll never leave my heart.” “He told me he loves me… “I understood that much,” Jeannine told reporters in French, according to TODAY. Memories were triggered as they met for the first time in 75 years. They remember the moment they were separated… 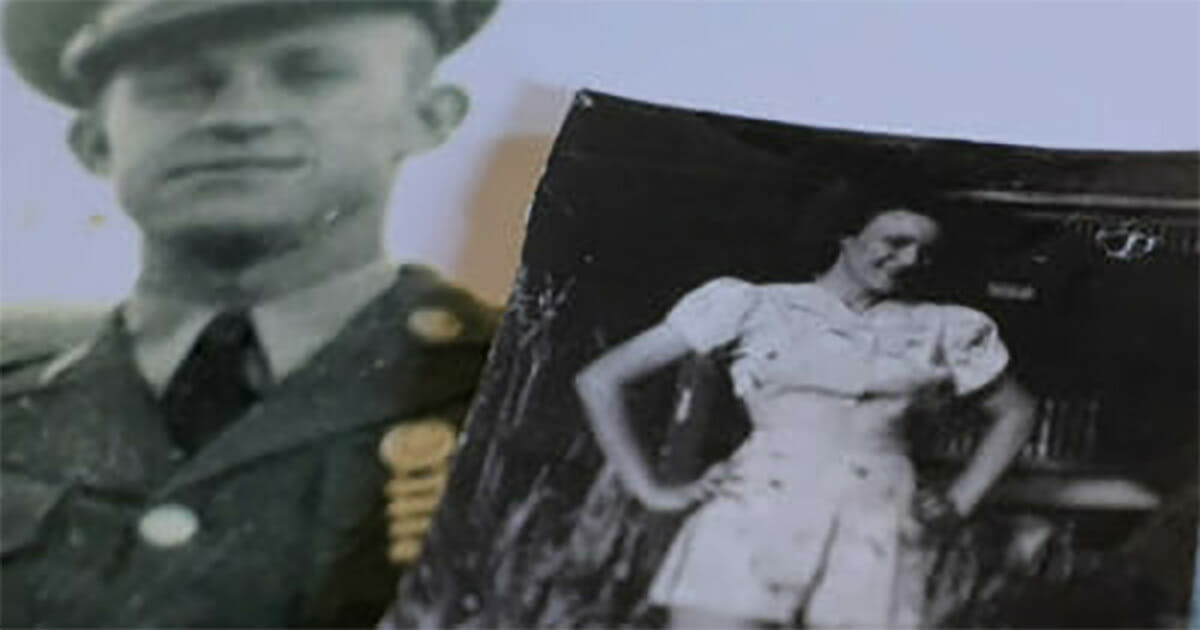 “Of course, I cried when he left in the truck,” Jeannine explained. “I wish he hadn’t returned to America after the war.” ‘I adore you, girl. “Robbins was married to his wife, Lillian, for 70 years until her death at 92 in 2015,” according to PEOPLE, “while Pierson married in 1949 and had five children with her husband, who also passed away.” They promised to meet again on their way to separate destinations. “Jeannine, I adore you,” K.T said.