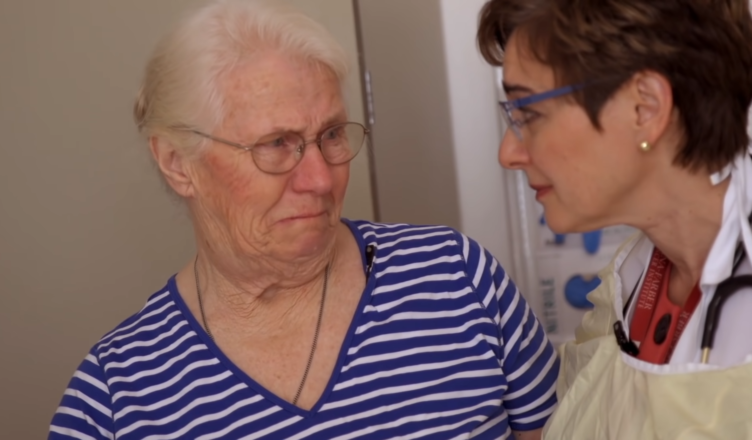 When serious illnesses take us to hospitals, we look to doctors for answers. But what happens when there are no more cures?
Zara Cooper is an emergency surgeon with palliative care training at Brigham and Women’s Hospital in Boston. She frequently must deal with patients surprised that they’re nearing the end of life.

-Zara: It’s certain that everybody’s gonna die. There’s no certainty as to when. It’s not clear from the CT scan what’s going on… And frequently, as an emergency surgeon, I’m meeting somebody for the first time, and they have no idea that they could die from their disease. Whether that’s because nobody’s told them or they’re in denial, I don’t know, but it’s always a surprise.

– Clyde Earle has been undergoing treatment for advanced cancer for a year. He’s now suffering with intense pain. The prognosis is not good. Dr. Cooper wants to talk to Mr. Earle and his wife Audrey about what comes next. But Zara Cooper had at least started a conversation
about the end of life. 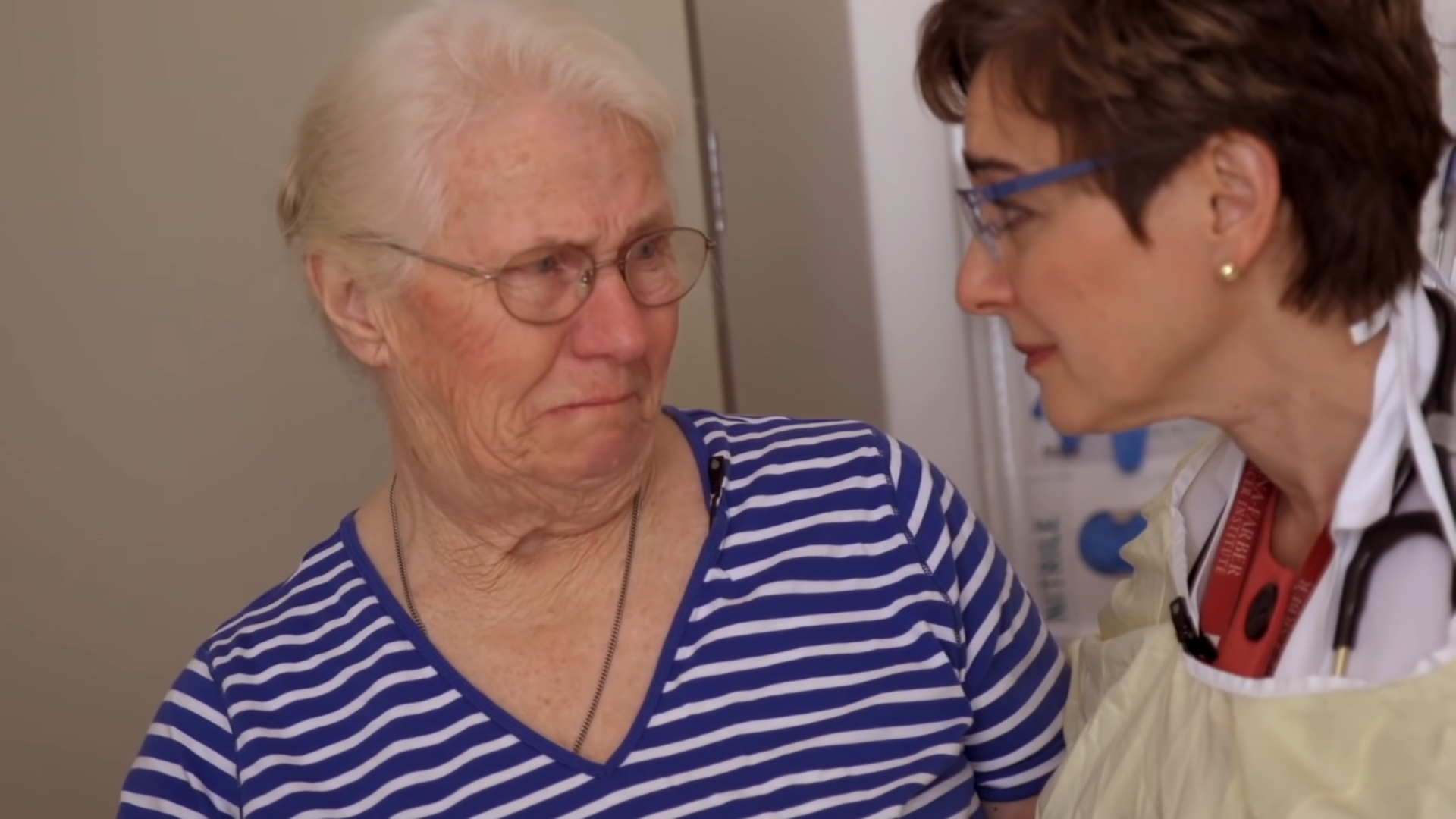 As Clyde Earle’s condition worsens, Dr. Cooper brought in Kathy Selvaggi, a senior palliative care physician whose expertise is in end-of-life care. She would now take up the hospice discussion. 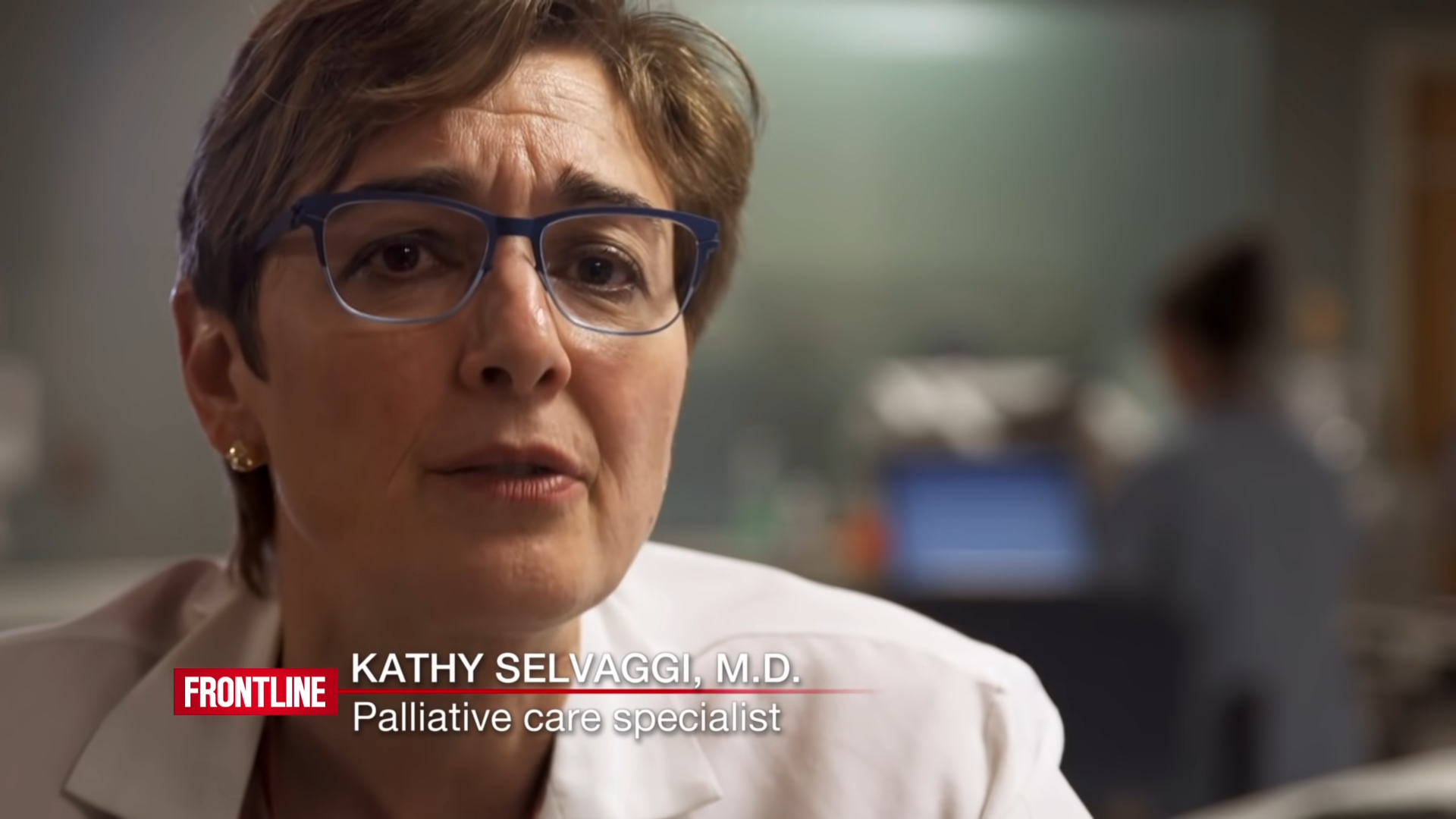 Unfortunately Clyde Earle died in the hospital five days later after this program. After watching this video you can leave your opinion in comments on our facebook post comments.