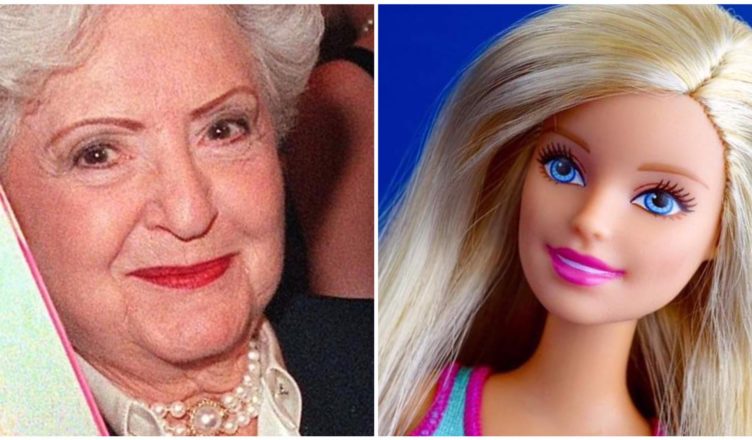 Barbie is a fashion doll manufactured by the American toy company Mattel, Inc. and launched in March 1959. American businesswoman Ruth Handler is credited with the creation of the doll using a German doll called Bild Lilli as her inspiration.

Barbie’s full name is Barbara Millicent Roberts. The story is very interesting. How they decided to have these kind of dolls. Ruth Handler watched her daughter Barbara play with paper dolls, and noticed that she often enjoyed giving them adult roles.

At the time, most children’s toy dolls were representations of infants. Realizing that there could be a gap in the market, Handler suggested the idea of an adult-bodied doll to her husband Elliot, a co-founder of the Mattel toy company.

He was unenthusiastic about the idea, as were Mattel’s directors. The first Barbie doll wore a black-and-white zebra striped swimsuit and signature topknot ponytail, and was available as either a blonde or brunette. 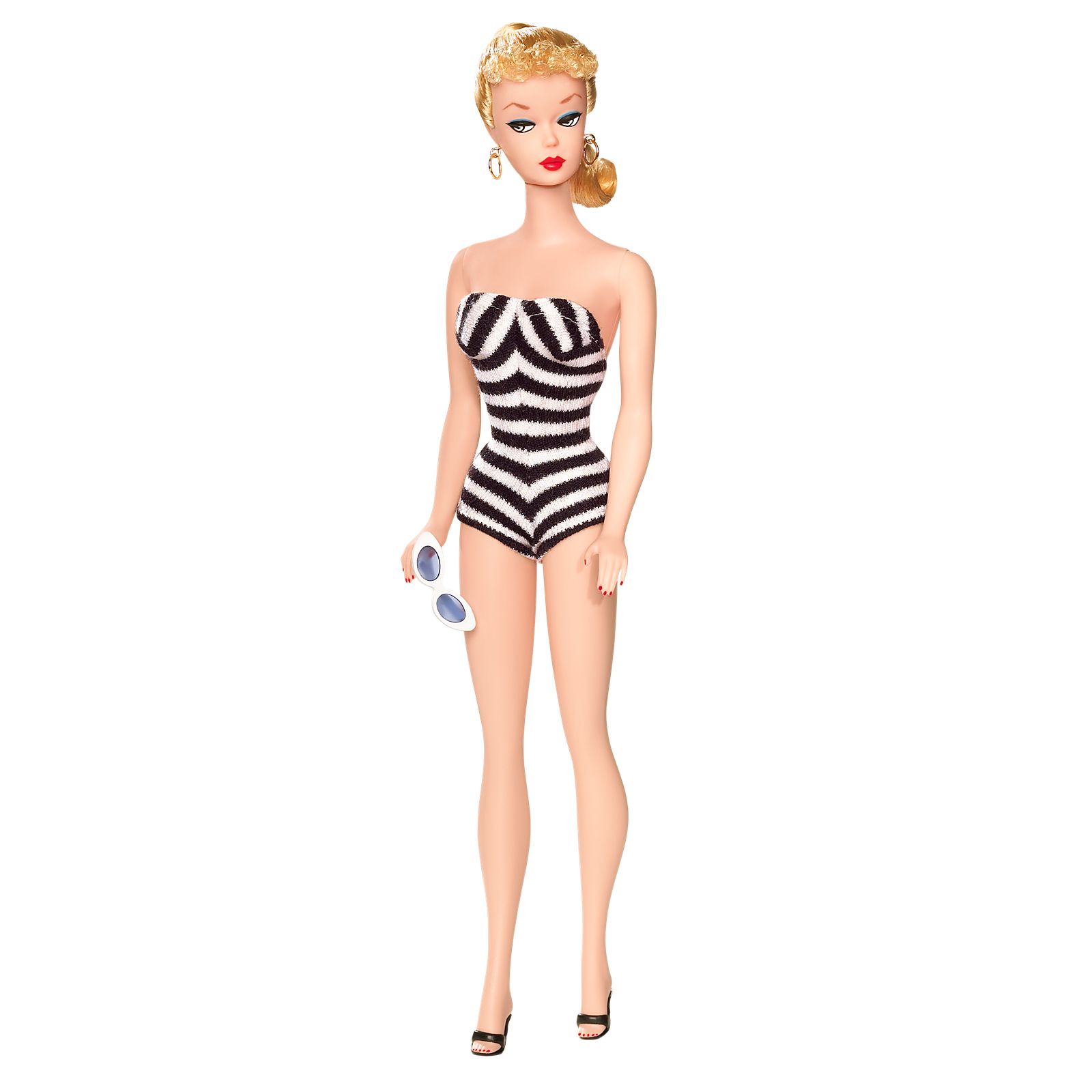 The doll was marketed as a “Teen-age Fashion Model,” with her clothes created by Mattel fashion designer Charlotte Johnson. The first Barbie dolls were manufactured in Japan, with their clothes hand-stitched by Japanese homeworkers.

​Johnson located the appropriate fabrics and findings while designing fashionable clothing and undergarments for the doll. Around 350,000 Barbie dolls were sold during the first year of production. 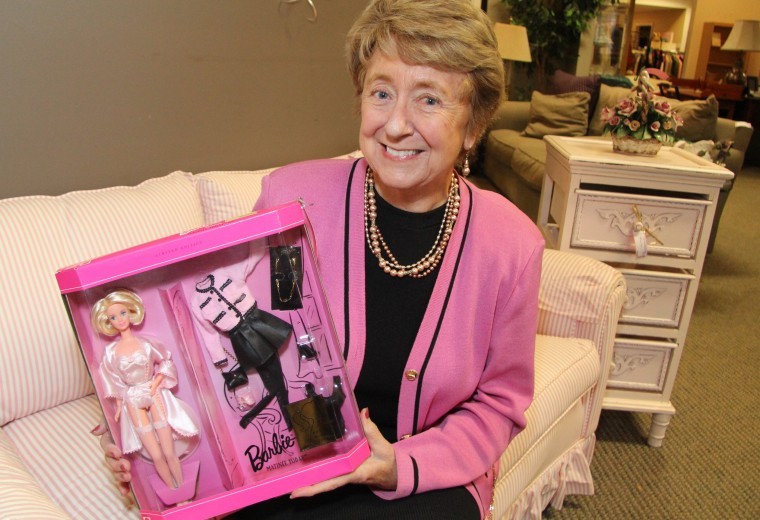 Ruth Handler believed that it was important for Barbie to have an adult appearance, and early market research showed that some parents were unhappy about the doll’s chest, which had distinct breasts.

Barbie’s appearance has been changed many times, most notably in 1971 when the doll’s eyes were adjusted to look forwards rather than having the demure sideways glance of the original model. In 2009, Barbie celebrated her 50th birthday.