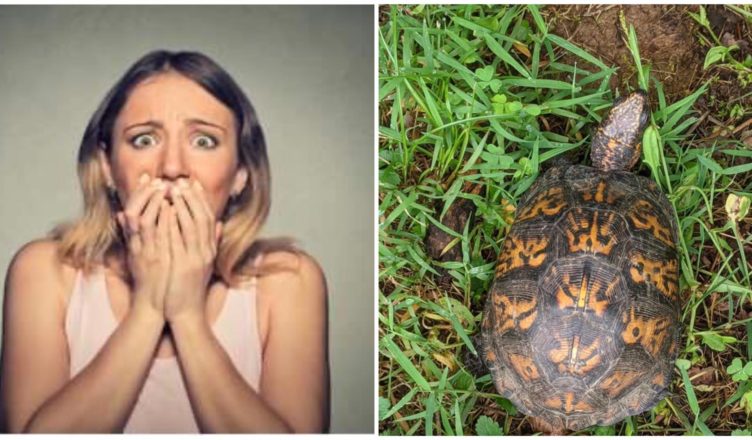 Irene Rodríguez was walking back to her garden after taking her son for a stroll in the stroller, when she noticed a turtle caught in the fence. She had seen and helped the same turtle before, and decided to stop and help him get around the fence safely!!!

“I walked up to it and saw that its head and front legs were stuck in the fence,” Rodriguez told The Dodo. “I’m pretty sure the turtle could have backed out, so I didn’t think it was really stuck. 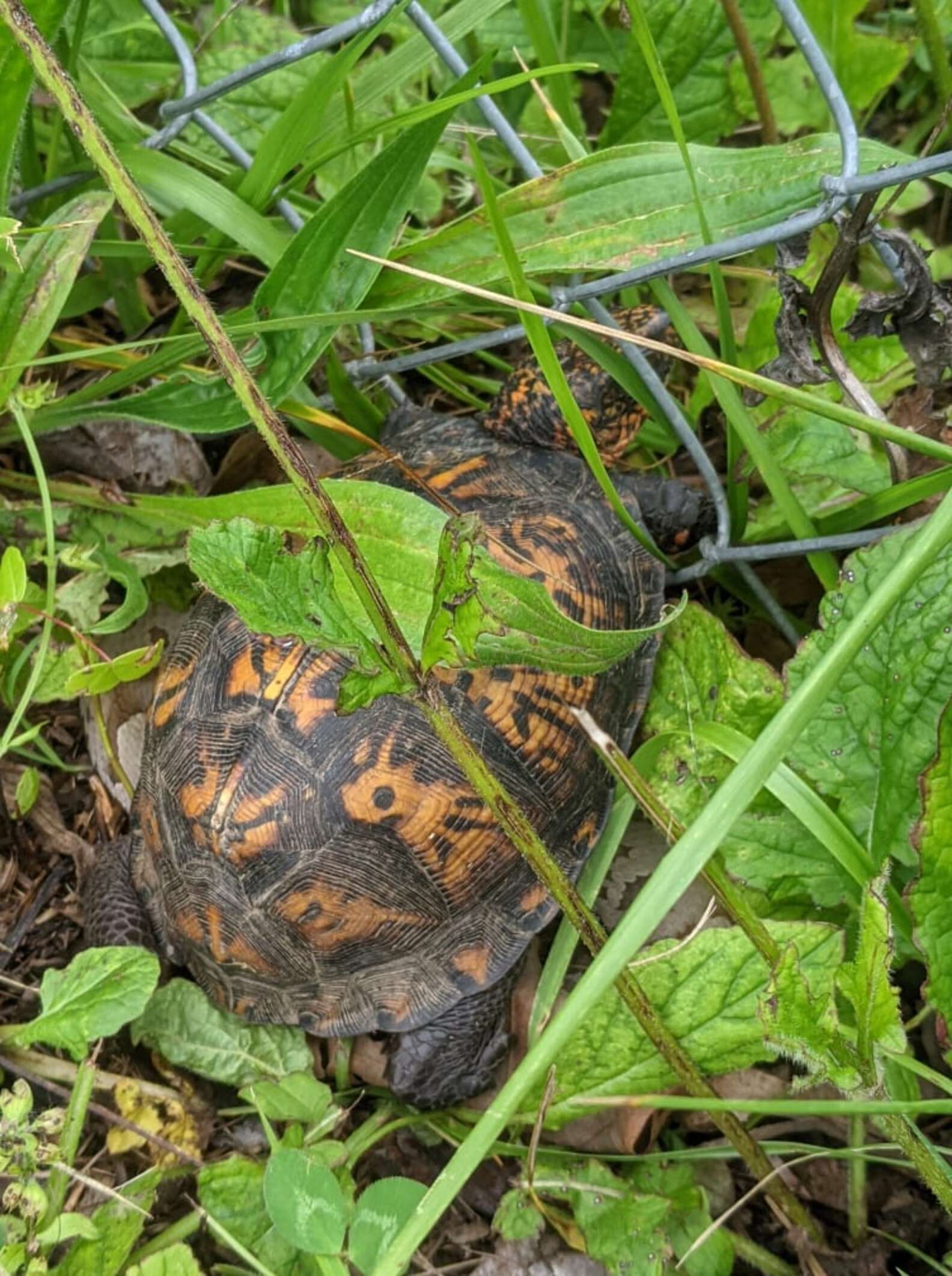 I just wanted to help it get to the other side since I have seen it trying to go through before. It did not seem too concerned that I was there.”

Tortuga seemed to trust Rodríguez because he had helped him before. She first took a photo to show her husband the turtle she wanted to help, and then got down to business. 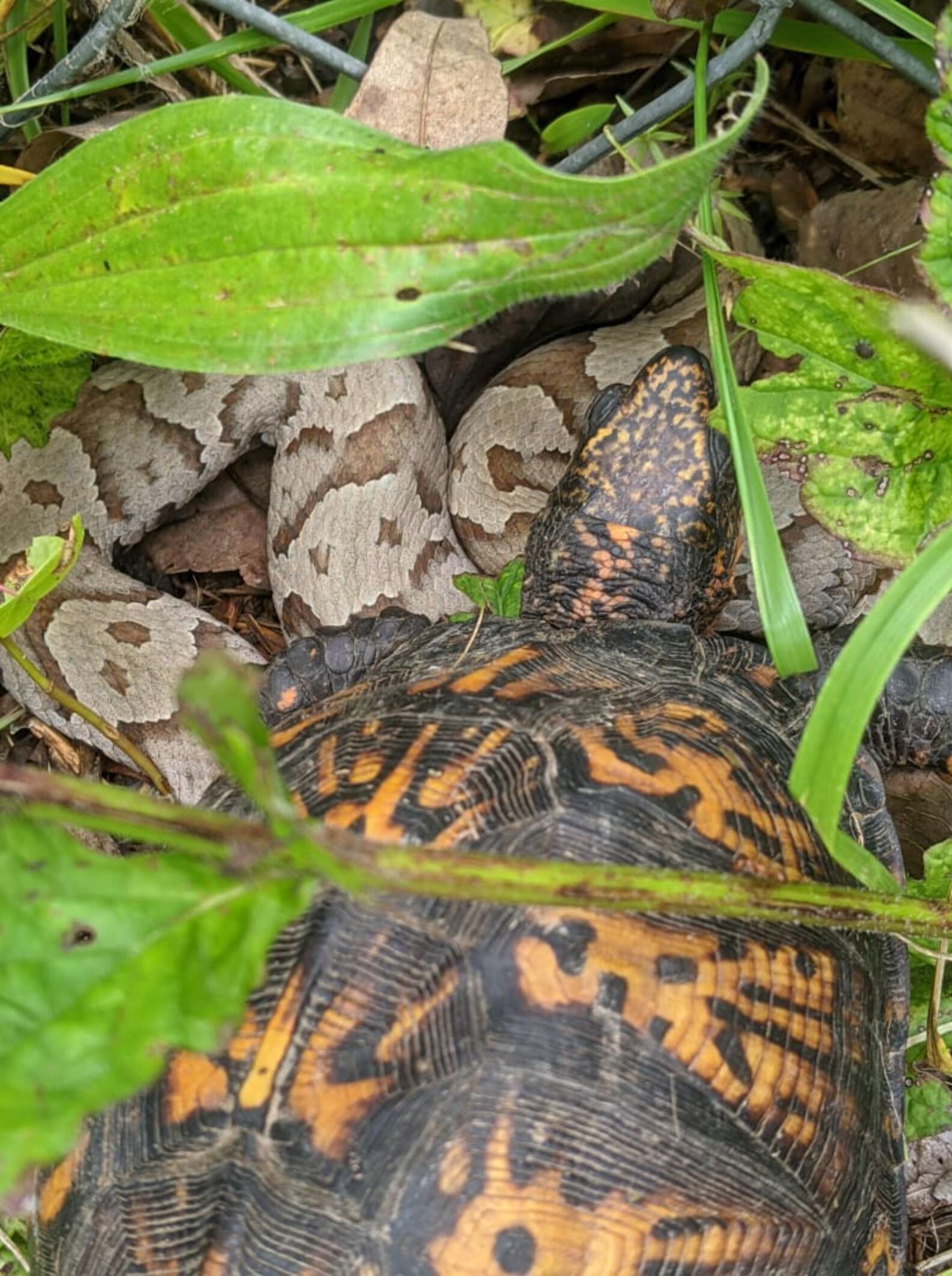 She went to lift up the turtle and get him unstuck from the fence … but when she started to pick turtul up, she quickly realized he wasn’t alone. Underneath the turtle, just hanging out, was a very large snake.

When he first approached the turtle, Rodriguez couldn’t see the snake at all. The turtle hangs casually on top of the snake, which is a poisonous bronze-headed snake. 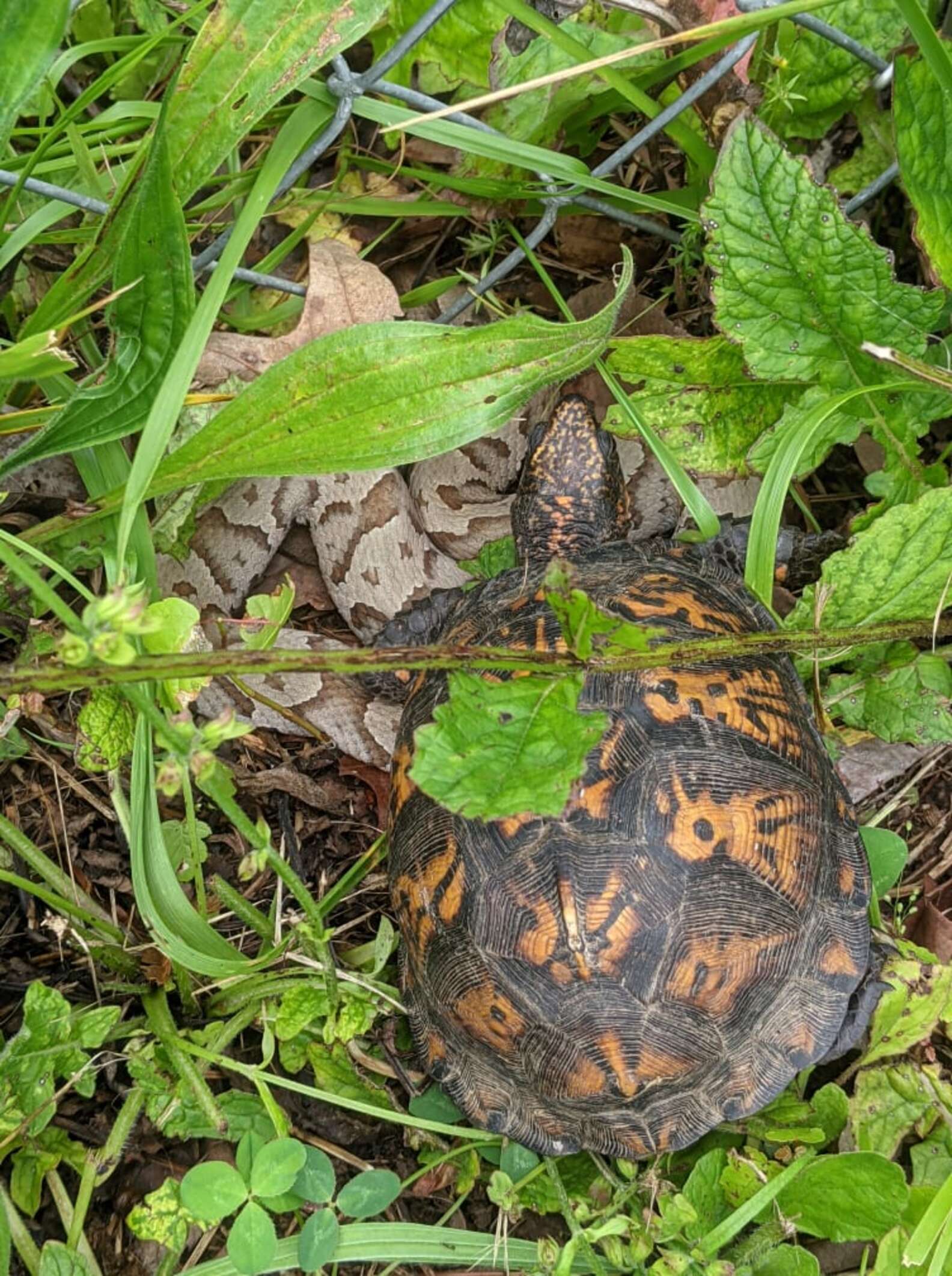 The snake didn’t seem to pay much attention to the two of them, and the turtle seemed to be completely fine, but it was still the case. Rodriguez thought it was better to be safe than sorry, 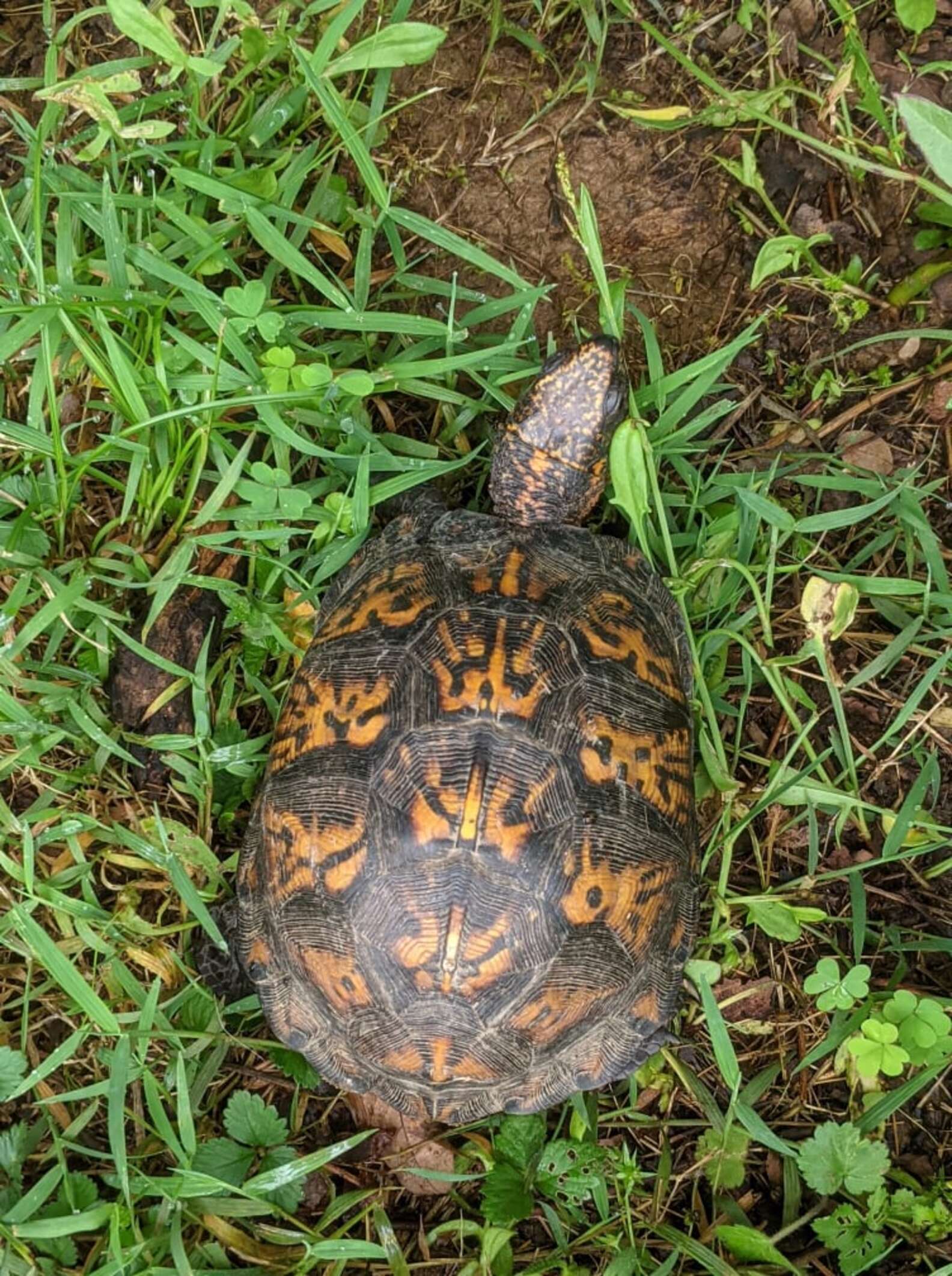 Once the shovel appeared, though, the snake decided she’d had enough and slowly slithered back down into a nearby hole. Rodriguez was finally able to free the turtle and get him to a safety area.

The turtle then headed on his way, and Rodriguez was finally able to process what had just happened. She’d helped a turtle and met a snake all at once, and it definitely wasn’t what she’d expected from a simple turtle rescue.

She hasn’t seen either the turtle or the snake since — but if she ever does see the turtle again, she’ll definitely be checking to see who’s underneath him.