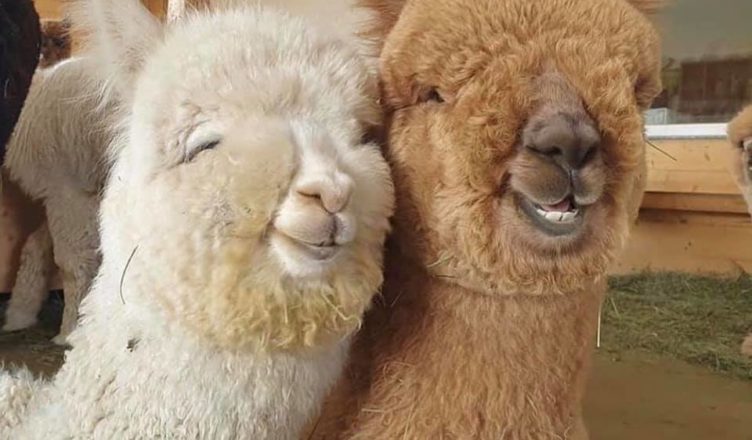 (Vicugna pacos) is a South American camelid mammal. It is similar to a llama and is often mistaken for it. However, alpacas are usually significantly smaller than llamas.

These two animals are close relatives and can be crossed successfully. Both species are believed to have been domesticated from their wild relatives, llamas and guanacos. There are two species of alpacas: Surui Alpacas and Wakaya Alpacas. 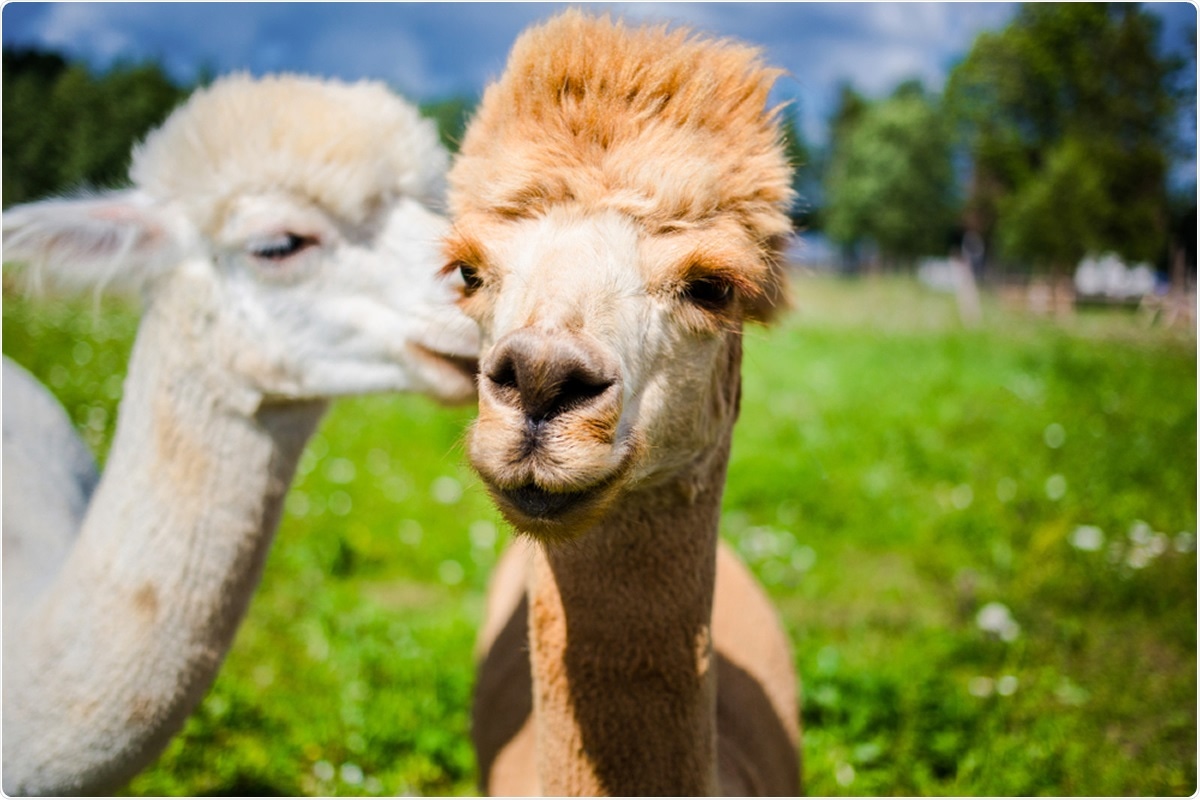 Alpacas are kept in herds that graze on the level heights of the Andes of Southern Peru, Western Bolivia, Ecuador, and Northern Chile at an altitude of 3,500 to 5,000 metres (11,000 to 16,000 feet) above sea level. Alpacas are considerably smaller than llamas,

and unlike llamas, they were not bred to be working animals but were bred specifically for their fiber. Alpaca fiber is used for making knitted and woven items, similar to sheep’s wool. 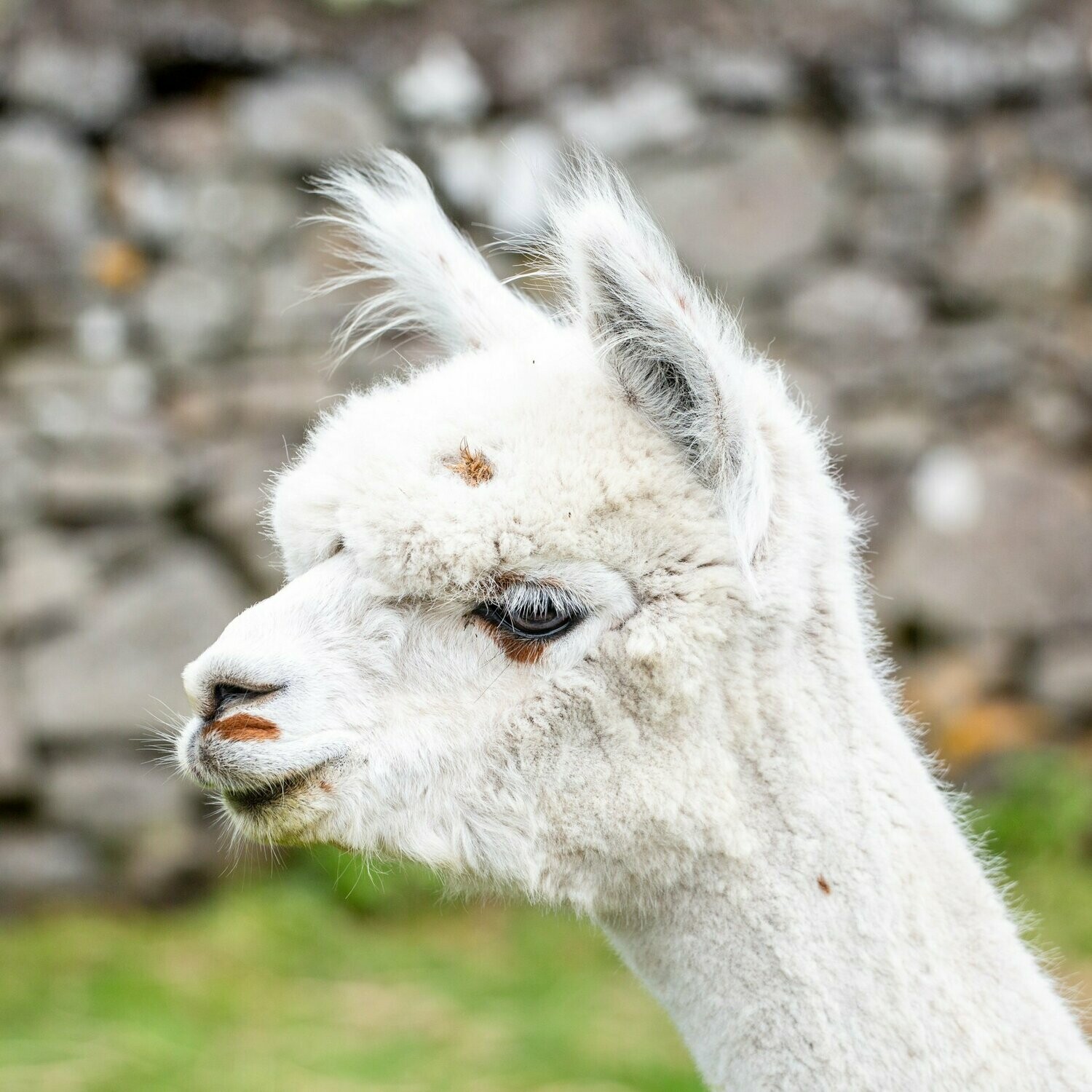 These items include blankets, sweaters, hats, gloves, scarves, a wide variety of textiles and ponchos in South America, and sweaters, socks, coats and bedding in other parts of the world. 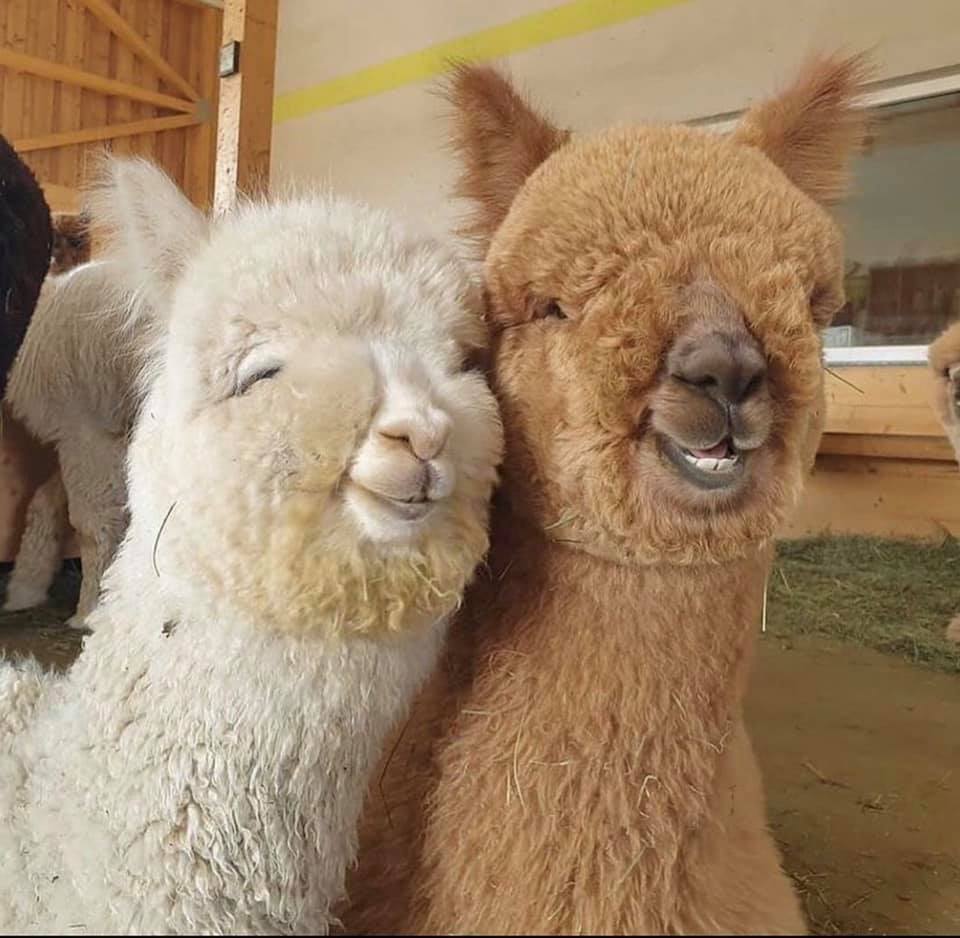 Alpacas communicate through body language. The most common is spitting when they are in distress, fearful, or mean to show dominance.[2] Male alpacas are more aggressive than females,

and tend to establish dominance of their herd group. In some cases, alpha males will immobilize the head and neck of a weaker or challenging male in order to show their strength and dominance.