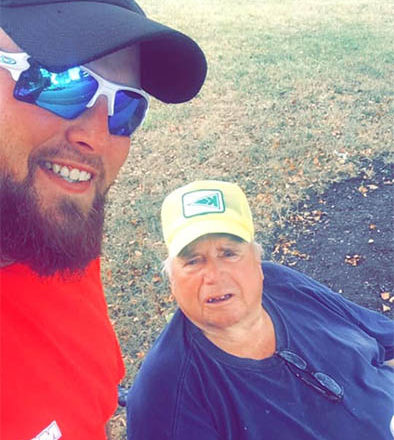 When a kind crane operator noticed an elderly man in a wheelchair sitting outside of their construction site watching them each day, he decided to start bringing him coffee, lunch and good conversation.

Shawn Beveridge, a crane operator in Ohio, was working at a new construction site across the street from a nursing home when he noticed a man in a wheelchair sitting outside of their site.

Every morning at 7 a.m., men in wheelchairs will walk up to the sidewalk in front of the construction site and watch them work. Watching the construction team complete many of their projects,

he seemed fascinated. During the cold temperatures of the morning, the man was still there, when the sun rose and it was hot in the evening, 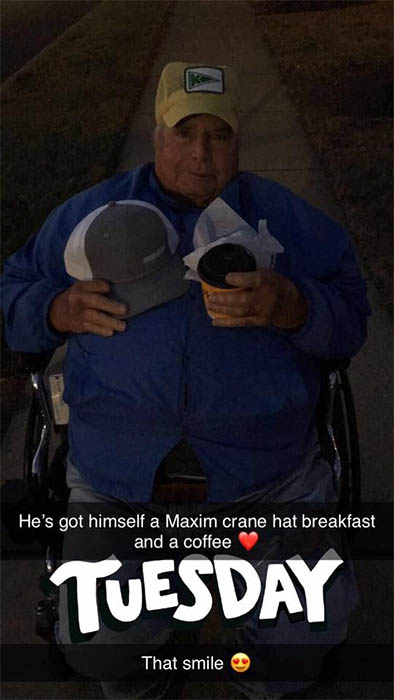 the man stayed. He would return to the nursing home for lunch while the construction workers ate lunch, and then he would continue to sit outside and watch them, rain or shine.

A few days later, Xiao En silently noticed the old man in the wheelchair, but observing his work closely, Xiao En became curious and decided to greet the old man.

Shawn ended up learning that the older gentleman, Harold, used to be a crane operator himself. He has a terminal condition with an uncertain amount of time left to live, but he never thought that he would be able to see someone work with a crane again! 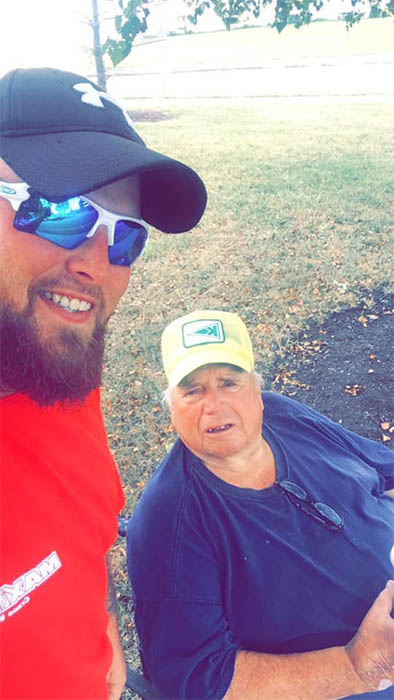 “We had a long conversation, 2 and a half hours worth, but long story short, Harold is nearing the end. His heart valves are clogged and some disease has been eating at him for years. (I don’t know the name of it) and when he was able to work before everything had happened to him health wise he was a crane operator.

He said he enjoys seeing what he used to love to do for a living and never thought he’d ever be able to see or be around a crane again and let alone be so close to see one in action.”