Try to Cope With These Tasks That Require You to Use All Your Logic and Intelligence.  Once upon a time, a king wanted to find a husband for his daughter… 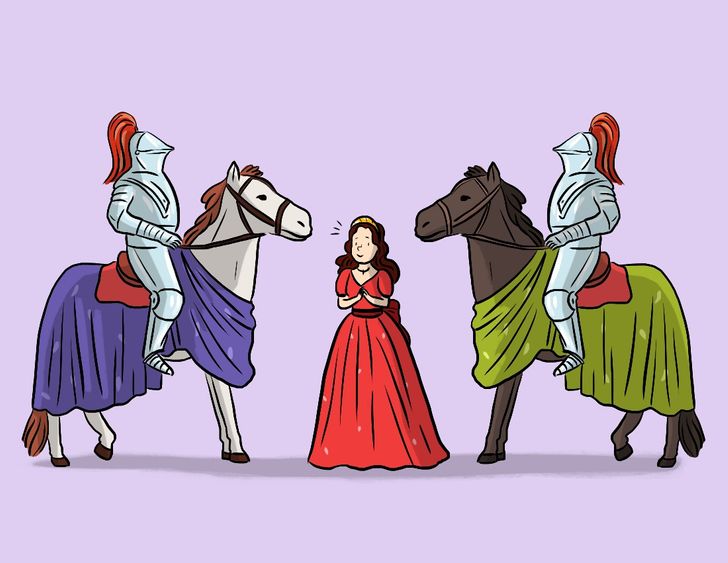 We all like to solve different puzzles, very simple puzzles about scissors and light bulbs, and difficult puzzles that keep us thinking for a long time. These puzzles can exercise the brain and help us keep its shape even in old age.

An IQ test is an assessment that measures a range of cognitive abilities and provides a score that is intended to serve as a measure of an individual’s intellectual abilities and potential. IQ tests are among the most commonly administered psychological tests.

1. You have 3 golden coins, one of which is fake, and one scale. The fake coin weighs less than the other 2. How do you determine which coin is fake? 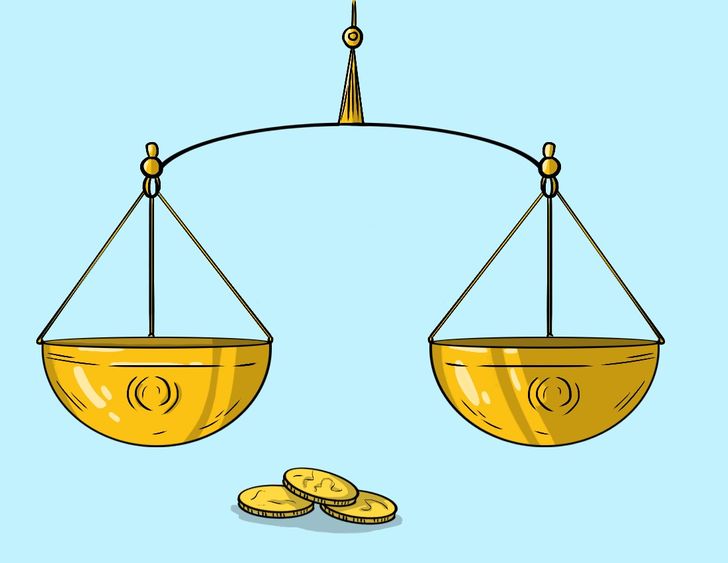 The answer is that you need to put any 2 coins on the scale. If both of them have the same weight, then the third one is fake.

2. Knights and princess:   Once upon a time, a king wanted to find a husband for his daughter and he arranged a knight tournament. The candidates had to endure a lot of challenges, and at the end, there were only two men left.

In order to decide who would marry his daughter, the king ordered the knights to ride their horses to the lake. The one who came last would get the princess.

The knights mounted their horses and rode to the lake very slowly. It took them a week as neither of them wanted to be the first. Finally, they got off the horses, shook each other’s hands and decided to go home.

But then the princess came to them and whispered something in their ears. The knights jumped on their horses and rushed to the lake. What did the princess say?

Answer is: The princess told the knights to exchange their horses.