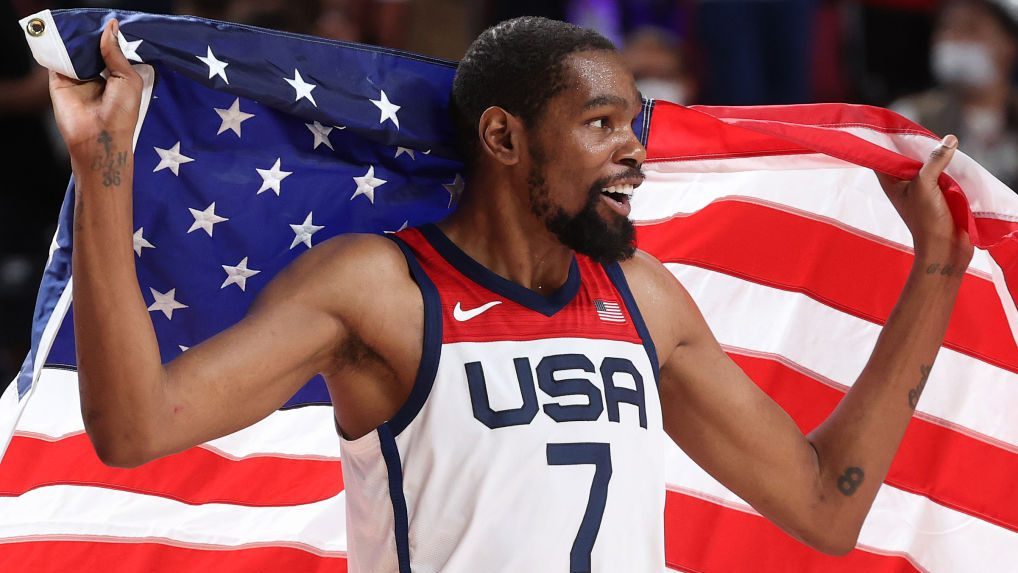 The U.S. men’s basketball team was in danger of falling short of gold as other countries got better and better. But the U.S. stayed ahead because it was the only country with a 6-foot-10 superstar so talented he can gloss over any team’s shortcomings.

He already had two Olympic gold medals. He gritted his teeth through a grueling NBA schedule condensed by the pandemic as he was coming back from a torn Achilles tendon.

He would have the chance to sign a nearly $200 million contract extension with the Brooklyn Nets during the Olympics, and he knew the Tokyo Games would come with draconian restrictions that make the whole experience as pleasant as week-old sushi.

But now, when you fly out of Japan, your luggage will contain a memorable memory: another Olympic gold medal. He decided to ignore all the arguments about the summer vacation and participate in his third Olympic Games, which turned out to be very important. 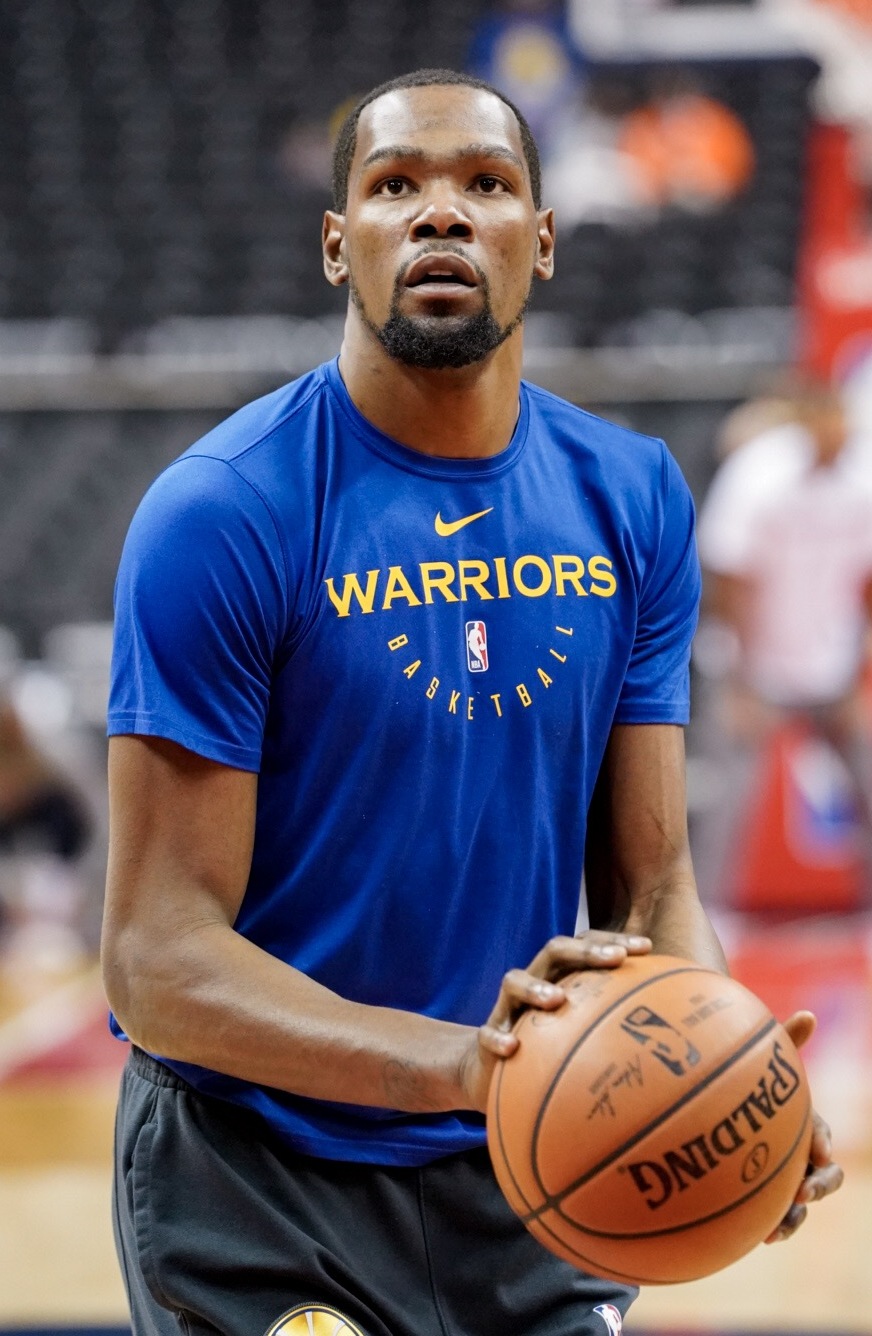 The difference between Americans and the rest of the world was once an entire superstar. Now the narrow space is filled by a thin man named Kevin. 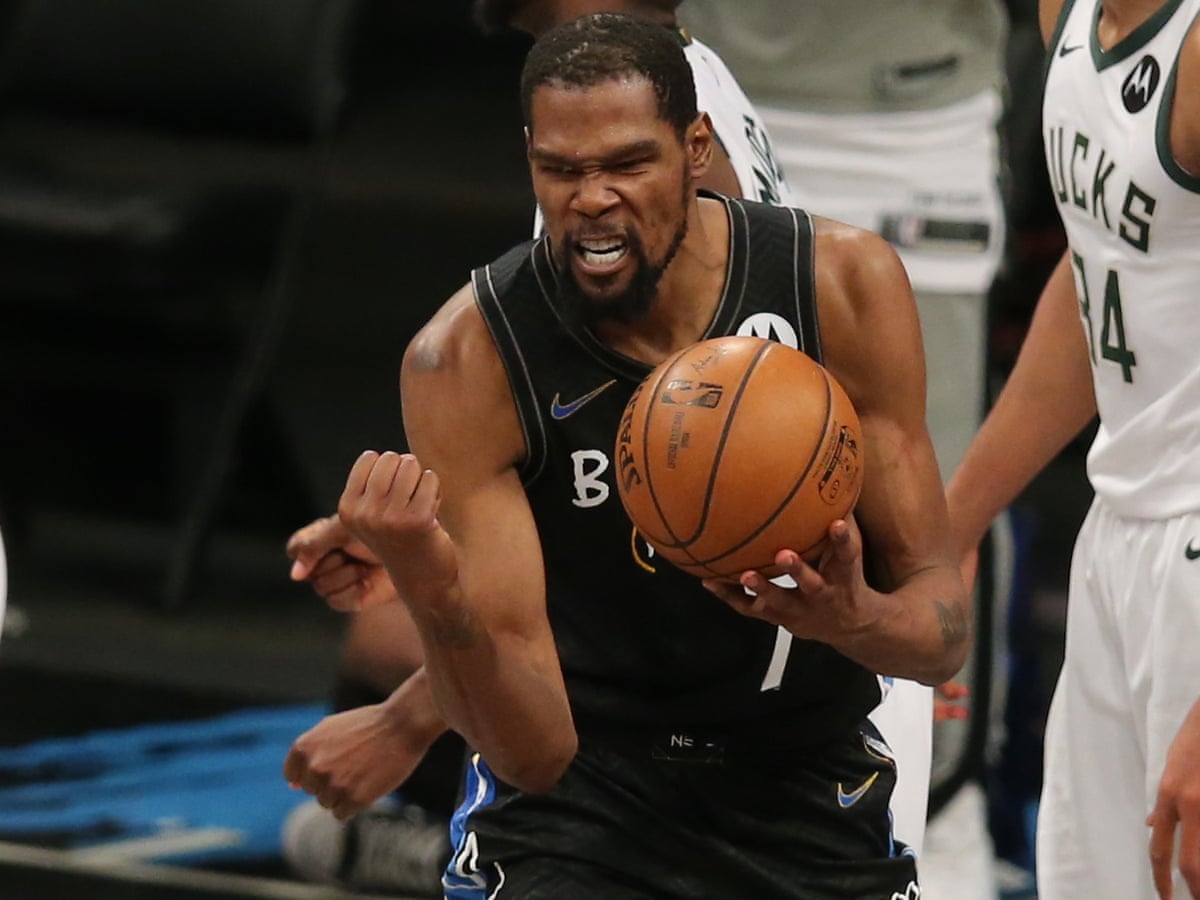 “This is one of those special journeys that is hard to describe,” Durant said. “A lot of people said it was going to be tough for us to win. And to be honest, they really don’t matter.”