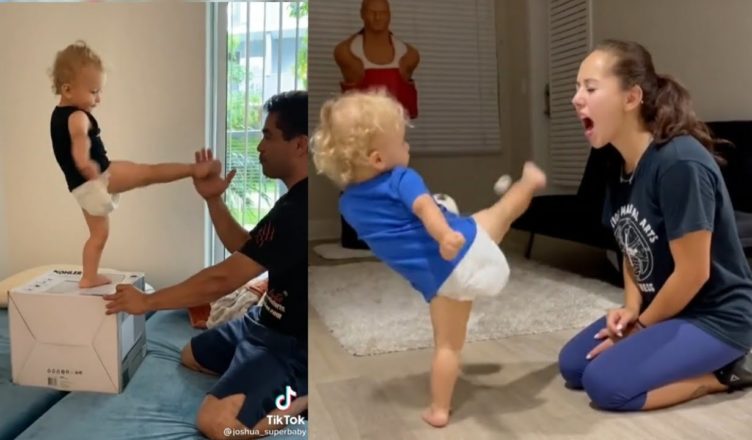 For the past 30 years, Cezar Galvao Nascimento from Portugal has been perfecting his craft. As a sixth-grade black belt, a taekwondo teacher is also a personal trainer and physiotherapy assistant!

He likes to teach children martial arts, so when his son Joshua was born, he did not hesitate to let him participate in the sport. When Josué was only 8 months old, Cezar noticed that he had a natural ability that was easy to cultivate. 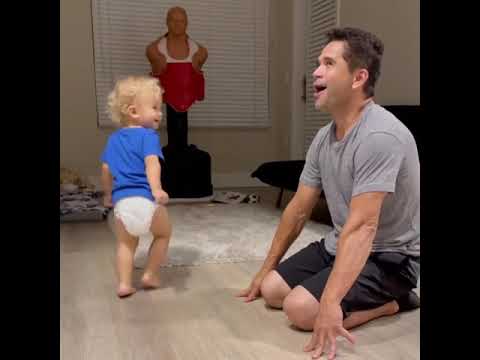 Cezar started working with his son, showing him how to kick higher than his head while not hurting his opponent. Ever since, he’s been dismissing critics who think he’s just teaching his son to fight, reminding them that taekwondo builds discipline and empowers children.

“I trained for 30 years, he got it at 1 year old,” Cezar joked. “Martial arts builds up the skills in the children, they feel like they’re superheroes. That’s why we call him ‘super baby.’” 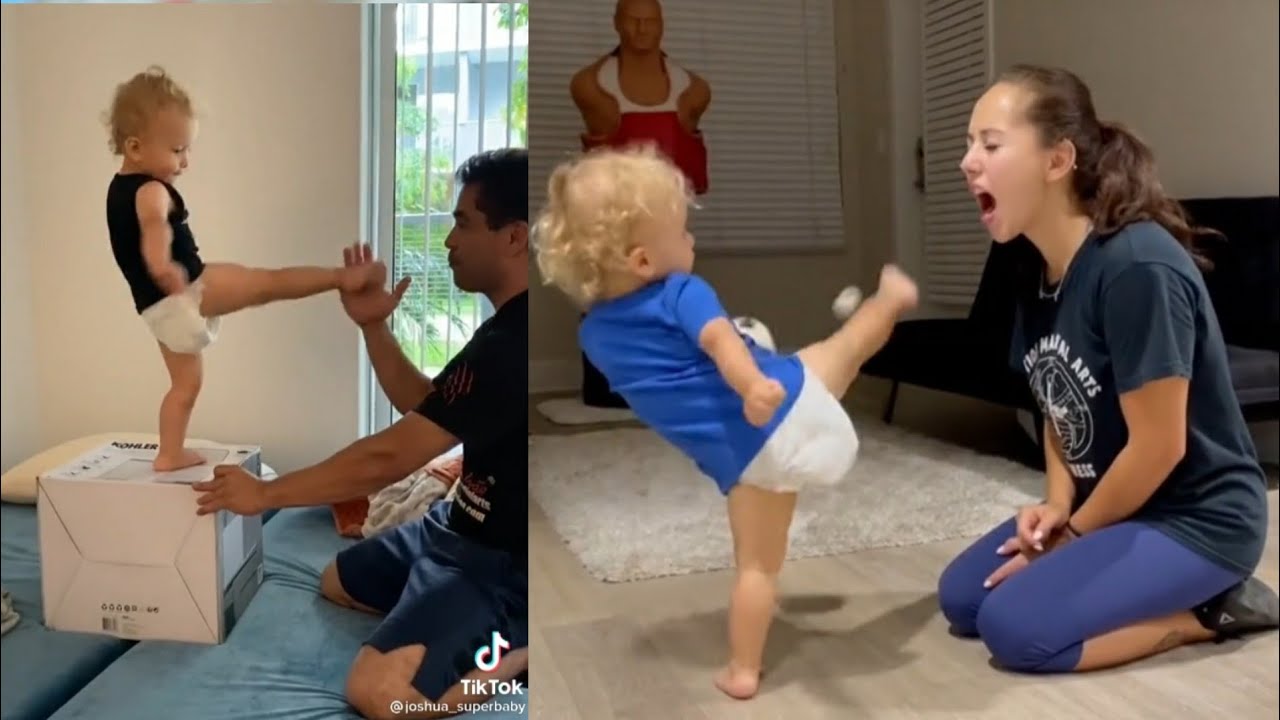 In addition to working on Josh’s physical skills, Cezar focuses on teaching his son right and wrong… presumably so he can use his superpowers for good!