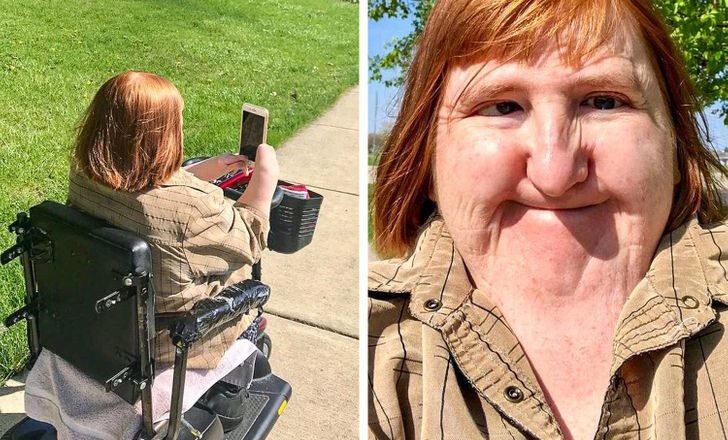 “When I was a teenager, someone said that I could never be a model because I’m …” Melissa Blake mentioned that these words stayed with her for a long time — until she proved that person and everyone else wrong by becoming a model for New York Fashion Week. Melissa never saw anyone who looked like her in fashion magazines!

Melissa Blake was born in 1981 with Freeman-Sheldon syndrome, a genetic bone and muscular disorder that has required her to undergo more than 26 surgeries. She attributes a large part of her independence to her parents, who taught her not to let her disability define her! 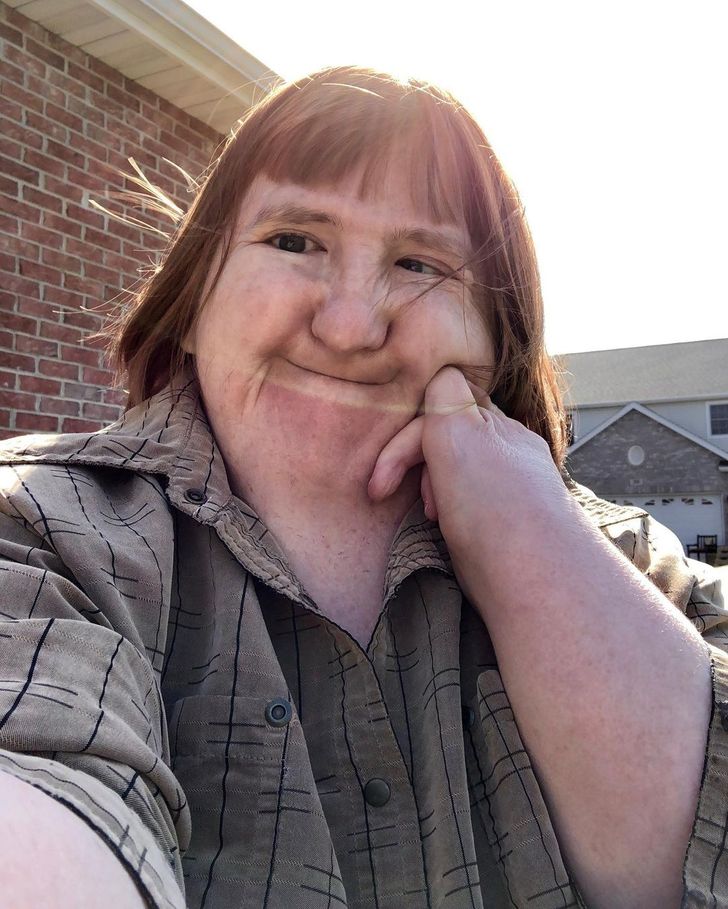 “I’m a freelance writer covering relationships, disabilities, and pop culture. I’m also a disability activist and lover of a good pun.” She has a journalism degree and has written for magazines like The New York Times, Glamour, Cosmopolitan, ELLE, and more; she also keeps a blog that we recommend you to take a look at here.“My mom and sister are my favorite people in the world,

and our 2 cats are the best cats in the world. There’s nothing better than spending the day with my family; that’s when I’m the happiest and most content.”Despite the trolls that have criticized Melissa’s appearance, her dream of modeling came true. When she kept posting selfies on her Twitter page, trolls told her she should stop doing it because she was ugly — but this didn’t stop Melissa, 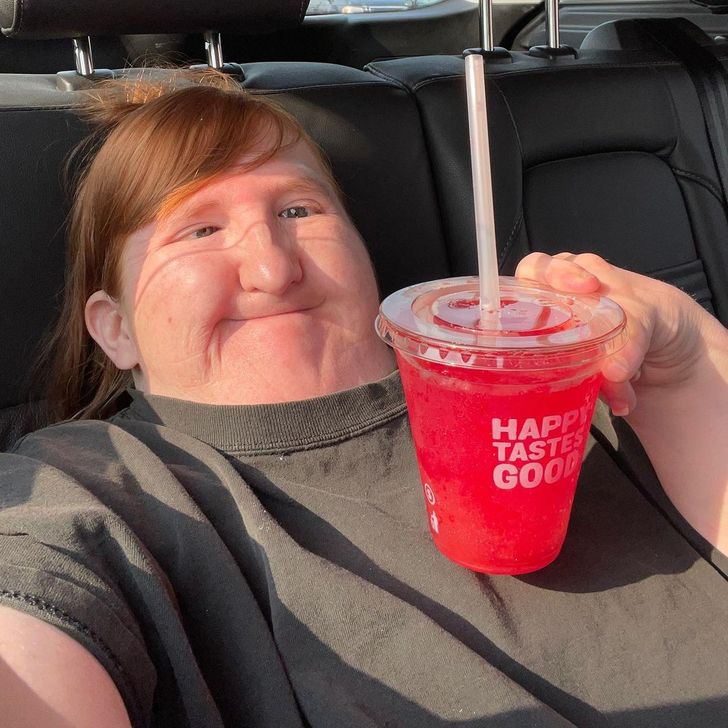 and she got back at them in a really classy, fierce way: by posting even more selfies.