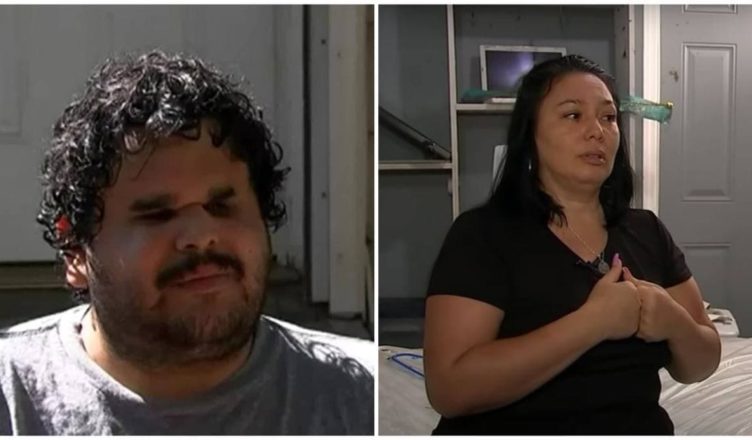 Danette Rivera is alive today because her son, who is legally blind, came to her rescue after she became trapped in a flooded basement apartment. At least 52 people died when the remnants of Hurricane Ida swept through the Northeast.

Many of those deaths were caused by the massive amount of rain that fell in the region in a short period of time, triggering a flash flood emergency. According to The Washington Post, 11 of those deaths occurred in basement apartments in New York City!!! 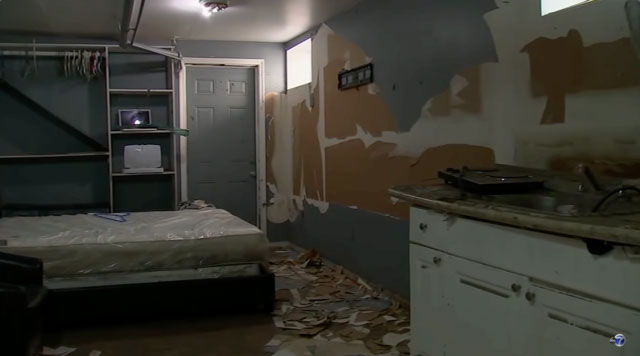 Rivera told WABC that she went down into her Queens, New York home’s basement after her tenant, who lived there, informed her that it was starting to flood.

While assessing the damage, water quickly flooded the room giving her very few options to escape. “Every time I came back down to touch the ground, the water would go over my head,” she said. “I was covered with feces, dirty water. I really thought I was going to drown.” 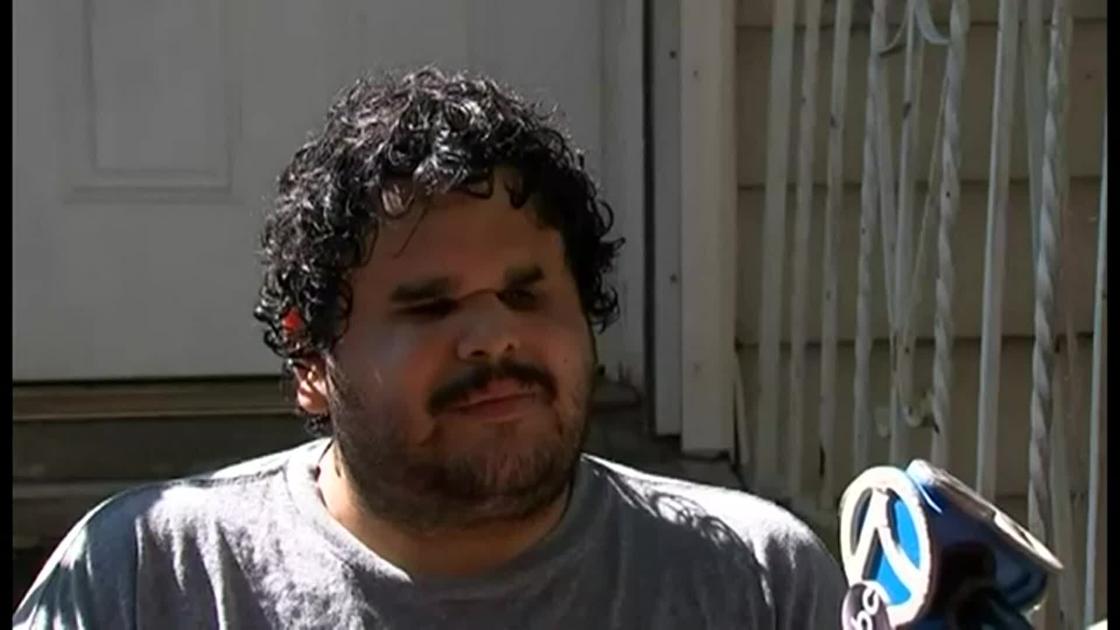 She was able to push out a small window, but couldn’t climb out. So she yelled for help. “I said Justin, Justin I’m going to drown, I’m drowning. As loud as I can, like it was my last breath,” she said.

Thankfully, her 29-year-old son Justin heard her voice and was able to locate her and pull her to safety through the narrow window. While Rivera suffered bruises on both her arms and stomach, she’s grateful to be alive and for her rescuer.