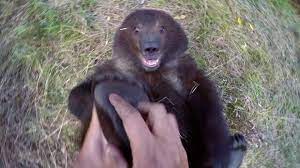 Animals occasionally require human assistance, and one of the amazing things about humans is that we are not only capable of but also ready to assist. Opposable thumbs are fantastic, and they’re even better when they’re propelled by a strong heart.

Casey Anderson is one of those wonderful hearts that helps animals in need, but he works with some animals that many of us would be hesitant to approach. 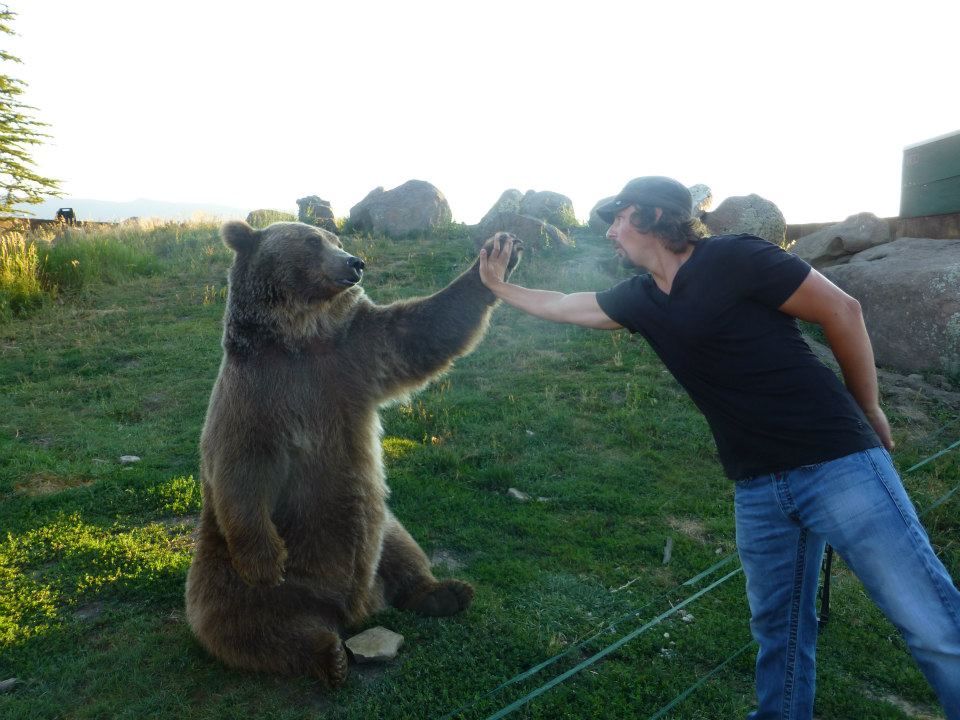 In addition to hosting shows for National Geographic, Anderson is a filmmaker, naturalist, and the founder of Montana Grizzly Encounter, a grizzly bear rescue and education sanctuary in Bozeman!

Casey rescued Brutus as a cub, and they’ve been together for more than a decade since then. Brutus was the first bear at Montana Grizzly Encounter, and over the years, Casey and Brutus have formed quite a bond. 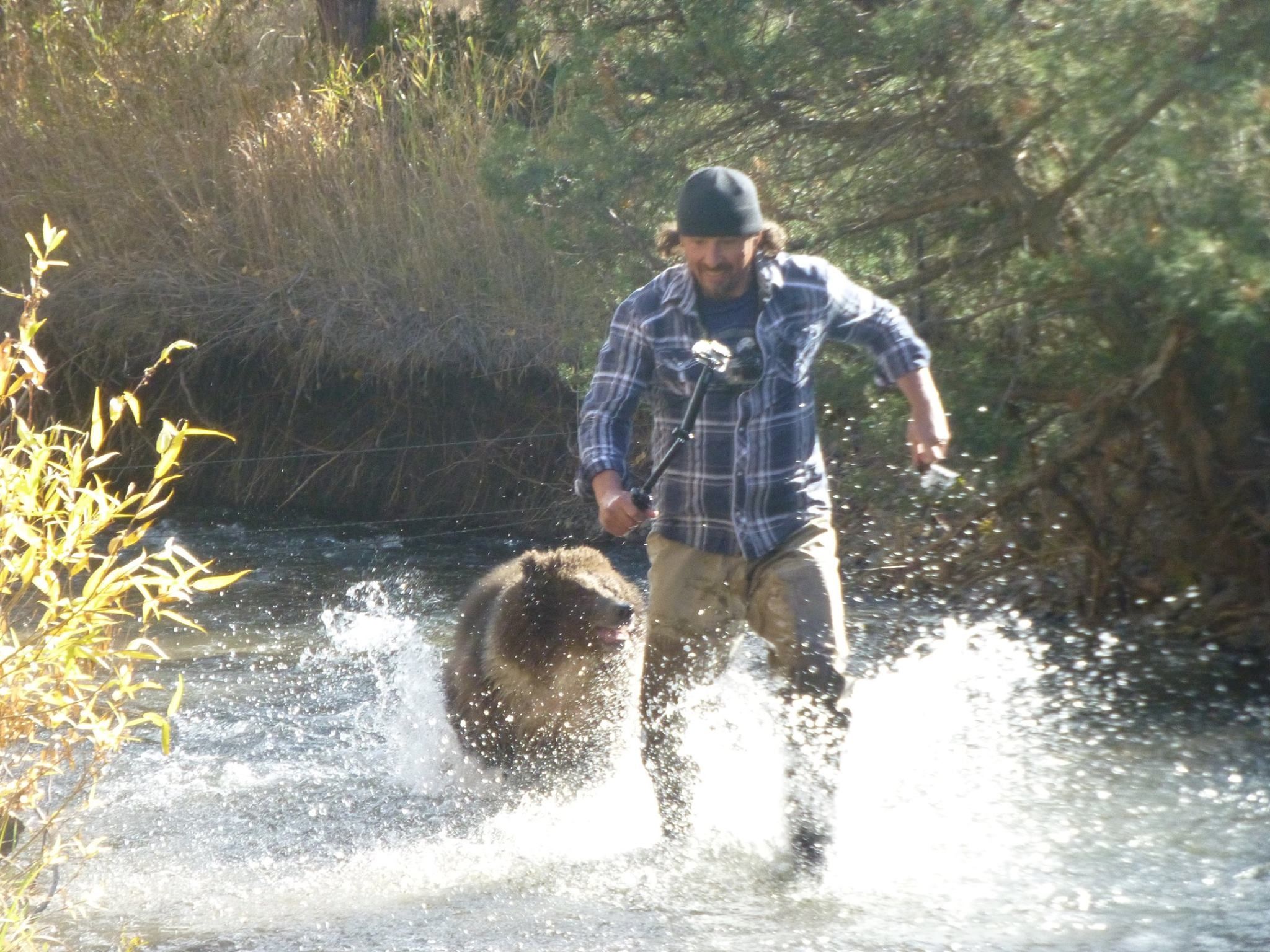 Montana Grizzly Encounter is home to five bears, including little Bella here. Like Brutus, Bella came from Alaska. It’s unknown what happened to her mother, but Casey believes she was killed by a hunter. Without a mother, Bella was highly unlikely to survive in the wild.

Look at that cutie! It’s easy to see where everyone at the sanctuary could easily be swayed into docile fawning at her adorable face. But of course, she’s going to be around humans at the sanctuary, and so she would need to be socialized. 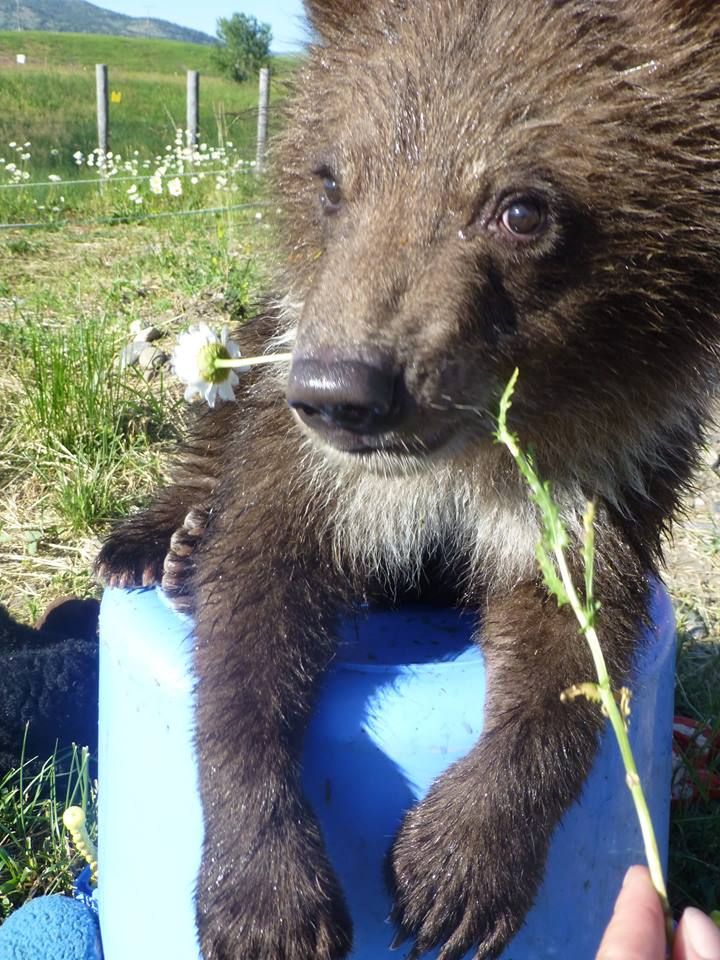 Bella’s tiny now, but she won’t stay that way for long. She’ll end up a massive, furry presence with sharp claws and huge teeth. But that’s not to say that socializing can’t be fun, too