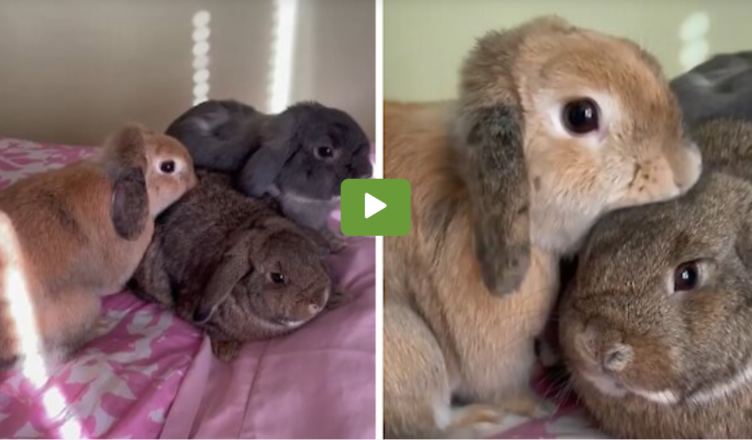 Rabbits are little mammals with short, fluffy tails, whiskers, and long ears. There are more than 30 species on the planet, and while they live in a variety of habitats, they share a lot of characteristics!

Rabbits and hares are both members of the Leporidae family, but they belong to separate genera. Within the family, there are 11 genera, although the name “real hares” only applies to animals of the genus Lepus; all others are rabbits. There are another 49 rabbit breeds recognized by the American Rabbit Breeders Association (ARBA).

Rabbits are known for their insatiable reproductive habits for good reason. They breed three to four times each year. This is because only 15 percent of baby rabbits make it to their first birthday, according to the Animal Diversity Web (ADW). So, to ensure that the population grows, rabbits have more babies.

Each pregnancy produces three to eight babies, called kittens or kits. (“Bunny” is just an affectionate name for a rabbit, young or adult, according to Small Pet Select.) After four to five weeks, a kit can care for itself. In two or three months it is ready to start a family of its own. If there is a lack of natural predators, an area can quickly become overrun with rabbits.